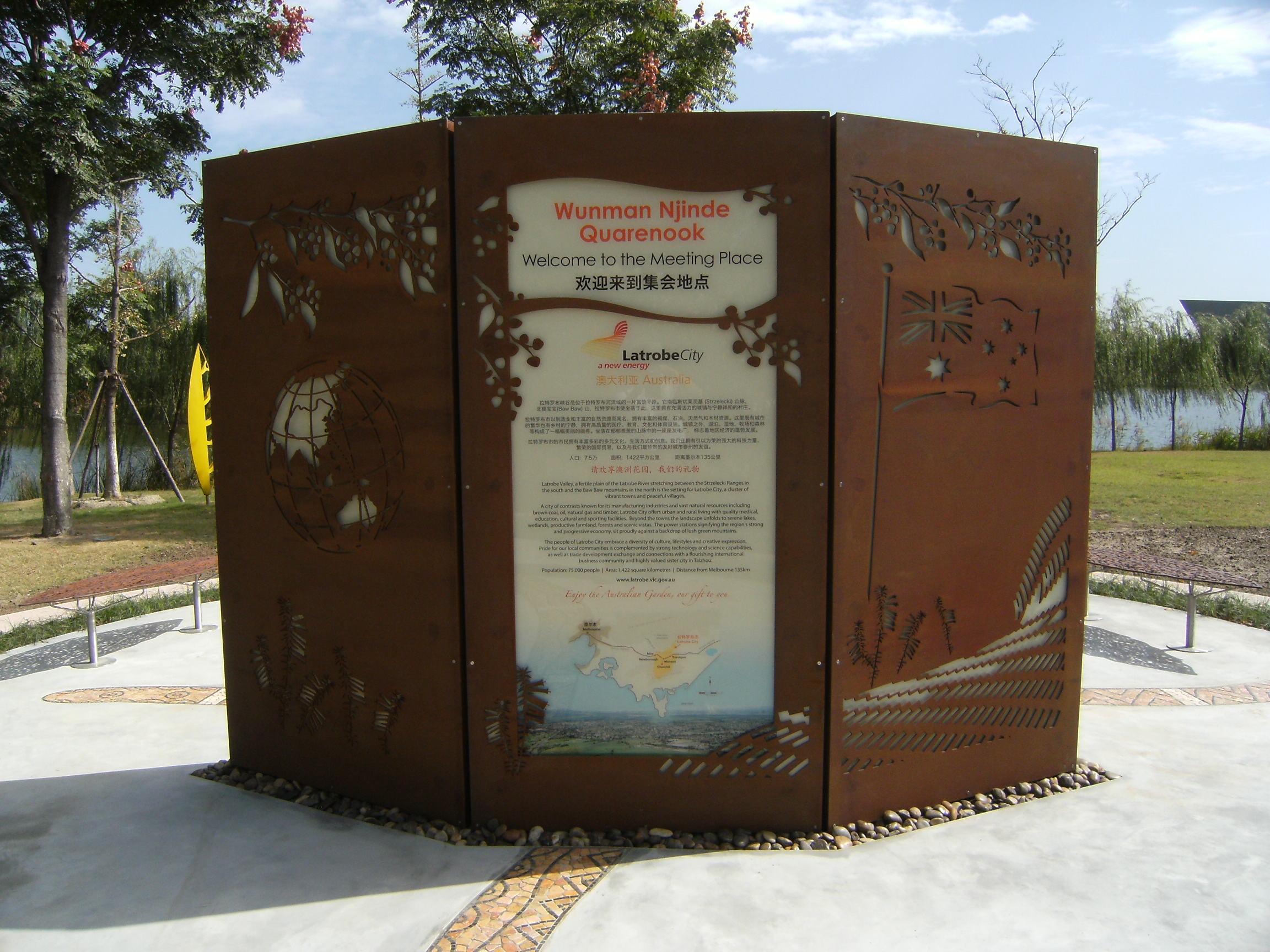 A DECISION to abandon a trip to China to celebrate more than 10 years of the region’s sister city relationship has divided Latrobe City Council.

The mayor of Taizhou, Xu Guoping had invited a delegation to officially open a garden dedicated to Australia and the city’s bond with the Latrobe Valley.

In a bid to cut costs, council officers proposed the China visit be tacked on the end of a business delegation to India.

But a push by councillor Dale Harriman saw the China leg cut from the itinerary.

“We have a number of issues more important to local council like the lack of employment opportunities in the Valley at the moment,” Cr Harriman said.

“I think it’s more important to focus on what we’re elected to do, rather than jaunts overseas.”

Cr Harriman said he did not think declining the invitation would strain the region’s ties with Taizhou and said he supported the sister city concept.

However, he called into question ratepayer-funded trips for councillors and officers, suggesting the money be set aside for school exchange programs to ease the burden on families.

The combined India and China trips would have cost about $30,000.

The garden’s design was a collaboration between the two cities.

Cr Harriman said Taizhou’s leaders would be “more than understanding” council had declined their invitation, given the number of visits in recent years.

“The gardens are a way of solidifying the relationship between the two cities,” he said.

“We had an opportunity to do it in the most financially responsible way and this opportunity has been missed.”

“At this point, what happens next remains to be seen,” he said.

Mayor Sandy Kam said another official delegation to Taizhou was slated for 2014.

The council’s international relations plan proposes a music exchange to give local musicians the opportunity to play in an orchestra to overseas audiences.