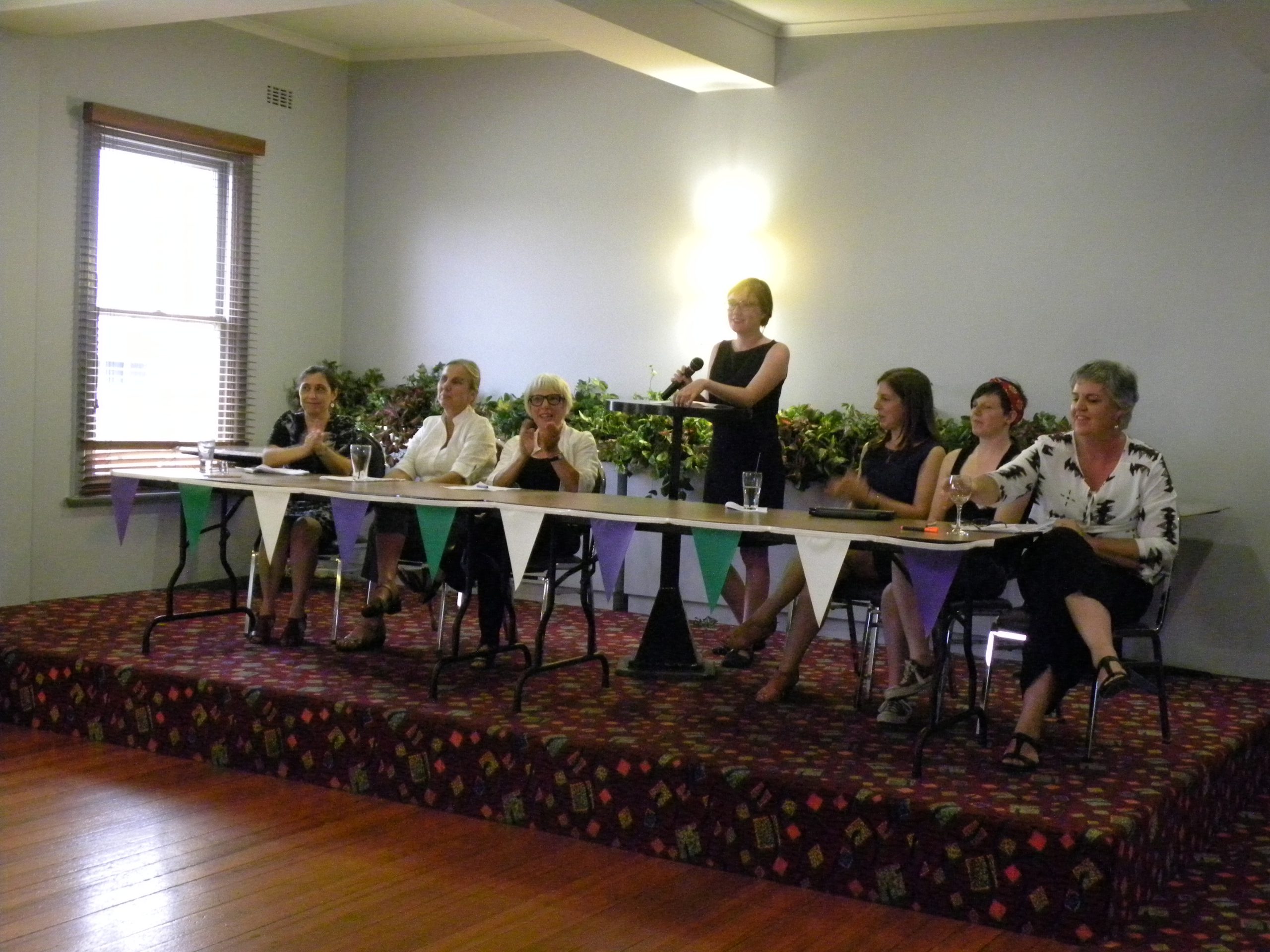 A DEBATE in Traralgon about whether women were more effective as policymakers or campaigners and social advocates ended in a draw last week.

The panel discussion, organised by the Gippsland Trades and Labour Council’s Women’s Action Coalition in conjunction with International Women’s Day, was attended by about 50 people and raised interesting points, according to WAC spokesperson Anne Murphy.

“The panelists made good points without being too serious; discussions were nice and lighthearted but the points were really relevant,” Ms Murphy said.

She said it was interesting to note all the women who were elected representatives had in one form or another been campaigners and social advocates.

“They started off on the steps themselves, but all decided they could be more effective in the house,” Ms Murphy said.

“While (those who were campaigners) had different issues, they felt they were more effective because they were not bound by party rules or protocols of the House of Parliament and felt more able to step forward and have a say; it’s not always easy to see the constraints (faced by parliamentarians).”

The panel proposing women were more effective as policymakers included State Member for Mill Park and Consumer Protection, Energy, Cost of Living and the Suburbs Minister Lily D’Ambrosio, former Member for Morwell in the Victorian Legislative Assembly from 1981 to 1988 Val Callister and former Member for Gippsland West in the VLA from 1997 to 2002, Susan Davies.