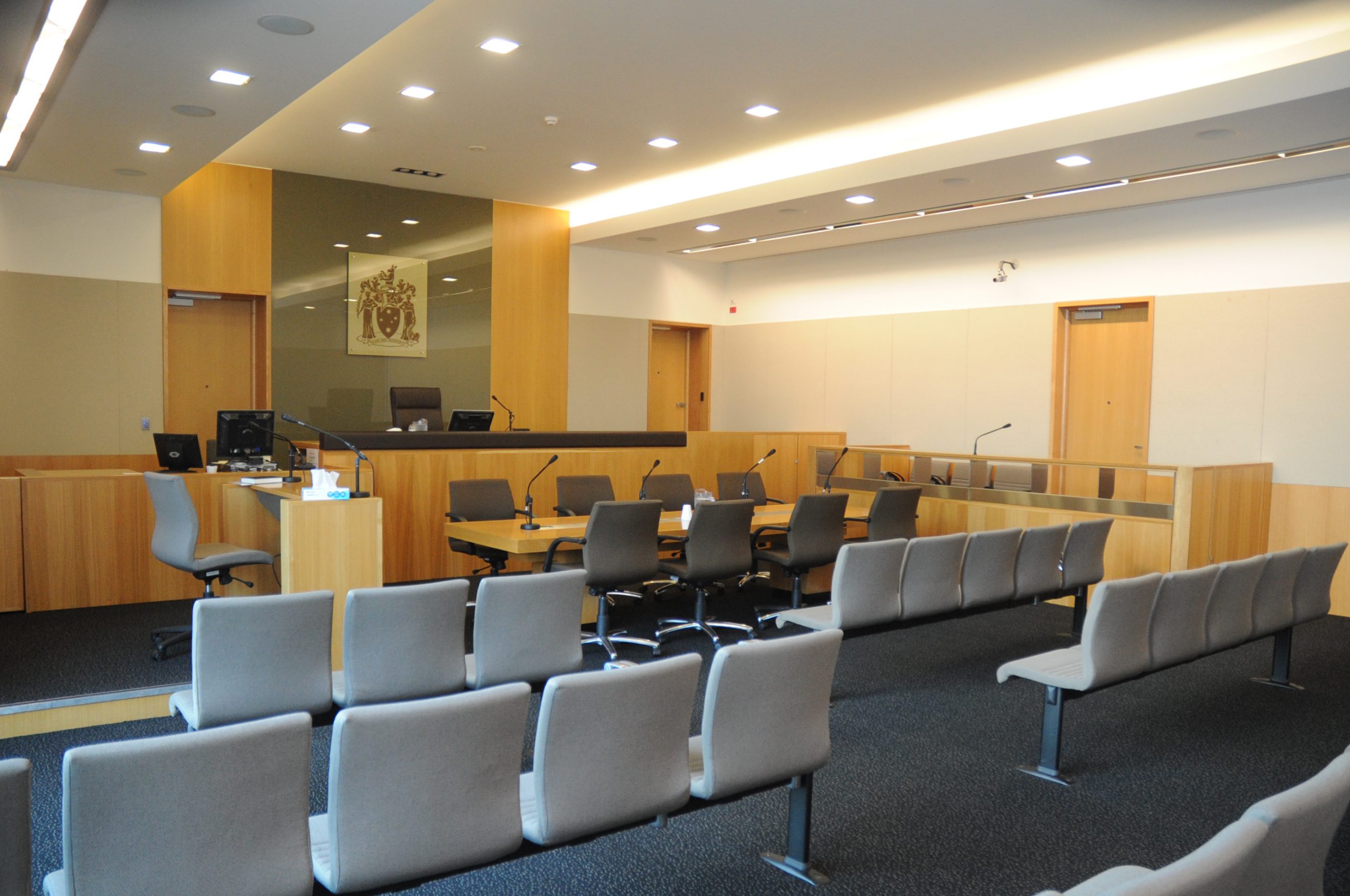 DISADVANTAGED Latrobe Valley residents facing court proceedings are set for even less access to legal assistance, with the second round of Legal Aid guideline changes taking effect next Monday.

The family dispute resolution process is among a raft of Legal Aid services being rolled back, with a tightening in eligibility criteria for roundtable disputes engagement, which will next week only be provided to “substantial” dispute and will see current means test applications dropped.

Independent children’s lawyers, who currently instruct barristers during the family and federal magistrates courts, will now only represent children in final hearings.

The rollbacks come as part of guideline changes announced in December, after it emerged the service was facing a $3.1 million deficit this financial year, after experiencing “record demand” for its services.

Barrister Mark Woods, of Morwell legal firm Tyler Tipping and Woods, told The Express duty lawyers were being swamped by unrepresented clients after the first round of changes took effect on 7 January.

“You can go there and see the duty lawyers swamped by people who are unrepresented, and watch them being told in turns ‘sorry we can’t help you either’,” Mr Woods said.

“The cuts to Family Law in Victoria have meant a reduction in the ability of a large proportion of population, especially sufferers of family violence, to achieve justice.”

Victorian Legal Aid Gippsland regional director Nicole Rich said the changes were prioritised with “poor”people and those who faced the most serious consequences to ensure limited public money goes where it is most needed.

“Many of the changes we have made are good practice, such as providing some services through our high-quality duty lawyer service rather than grants of aid,” Ms Rich said.

“However, some changes we have made in family law reflect the fact that we do not have enough funding to keep up with demand.”

“We do find two things about this whole process particularly concerning; for one there was no consultation with the legal profession before the changes were brought in, and there is a distinct lack of flexibility in these changed guidelines which they have made very arbitrarily,” Mr Tang said.

“You need to set up arrangements where you don’t create inflexible rules; in summary crimes, what will happen now is you have to rely on a duty lawyer to represent people, but there is only so much a duty lawyer can achieve with so many parties now competing for their time.” Mr Tang said the Institute had continued to lobby the offices of State and Federal Attorney Generals to ramp up Legal Aid funding, in line with increased State Government resources provided to police, particularly in the family violence units.

A spokesperson for Federal Attorney General Mark Dreyfus said the Napthine Government had a particular responsibility to fund the resulting increase in court activity, adding it had provided Victoria Legal Aid with more than $260 million from 2008 to June 2013.

However a spokesperson for Victorian Attorney General Robert Clarke said Victoria would provide more than $400 million in state funding for legal assistance over the next four years, compared with just $236 million from the Commonwealth.