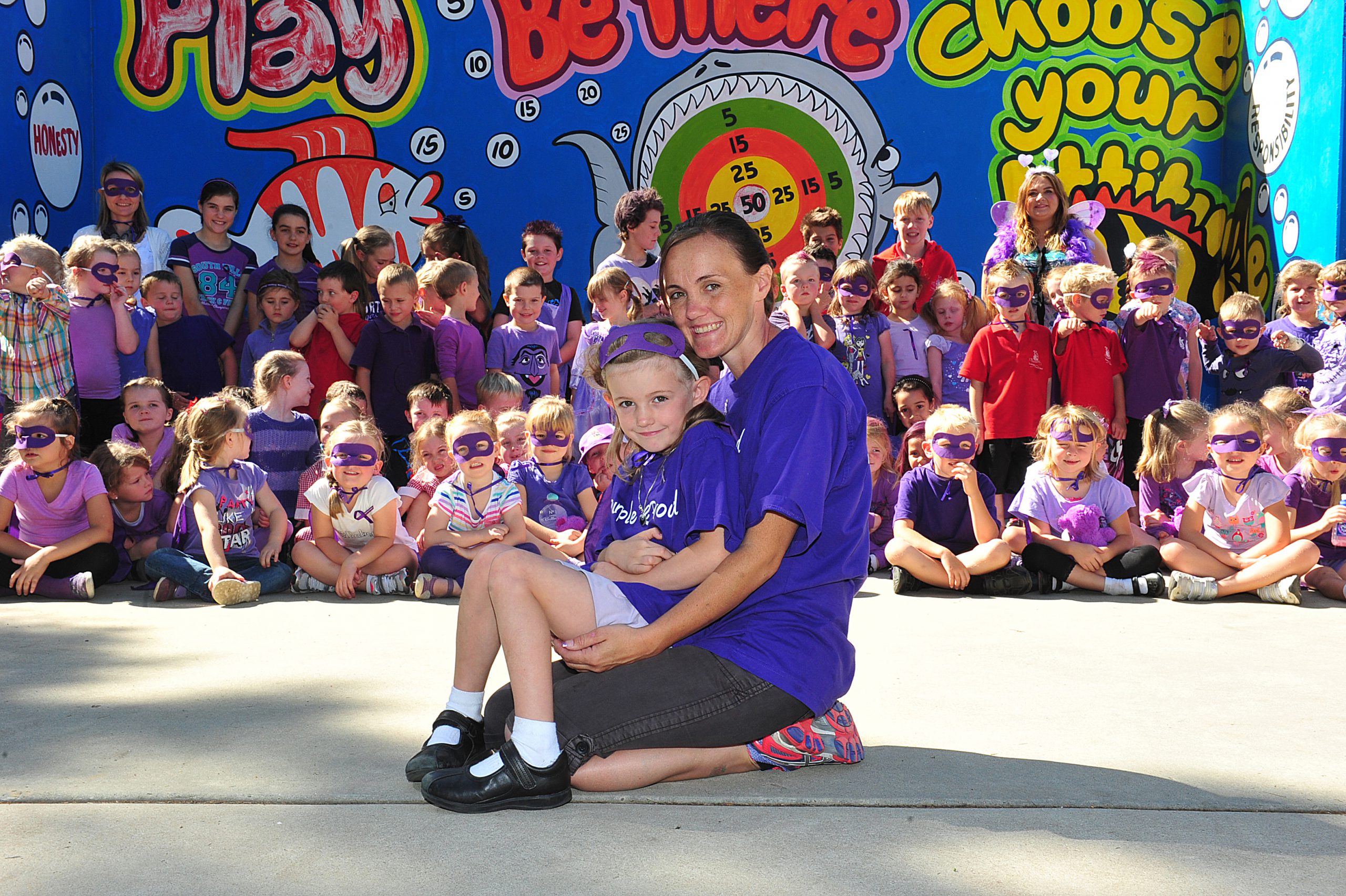 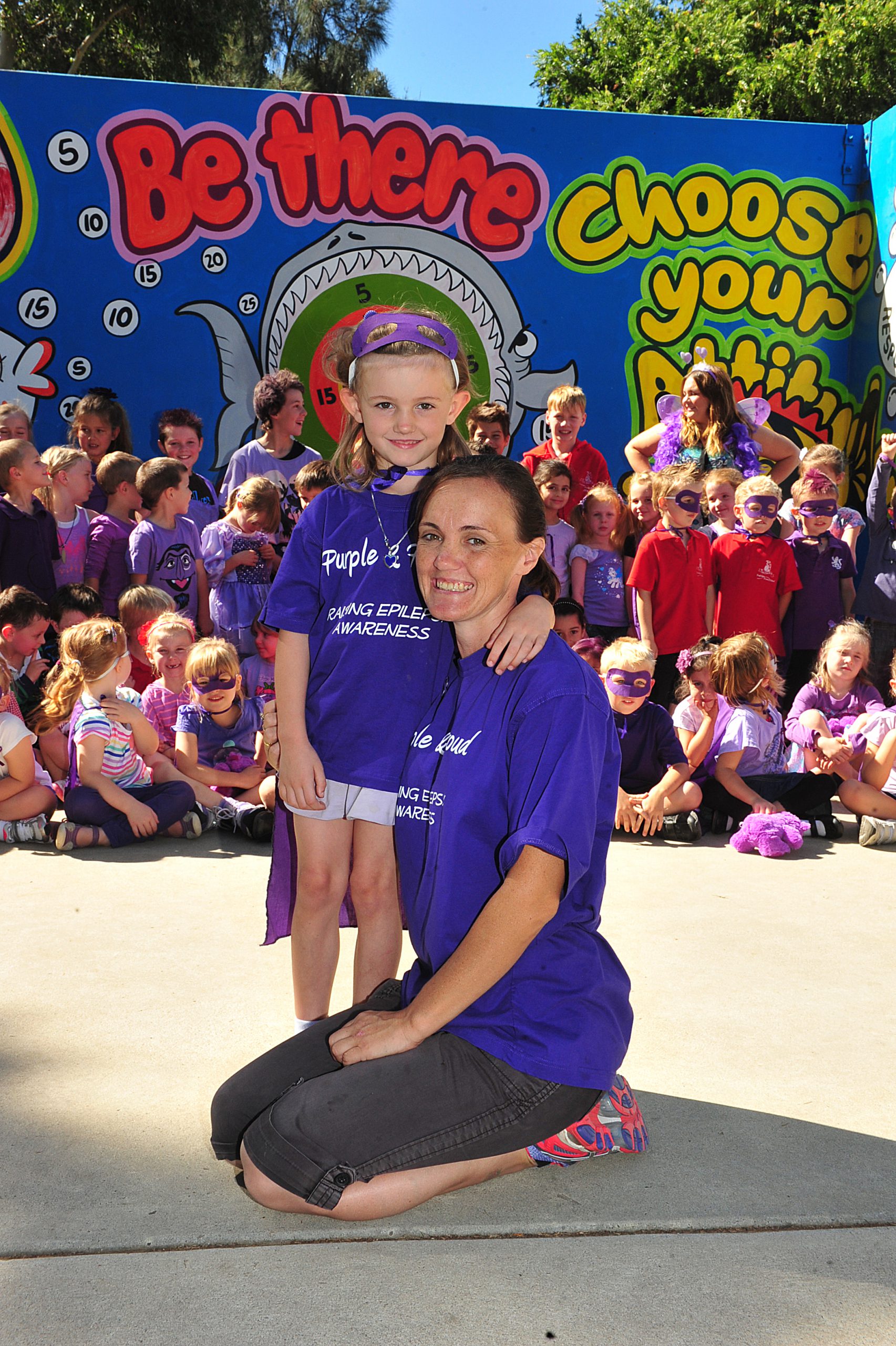 STARTING primary school can be tough for any prep student, but when you have a neurological condition not many people understand it can be so much harder.

This is the challenge Trafalgar Primary School student Cristal Crabtree faces, but with the help of her mother and the support of her school she feels more comfortable knowing her peers understand her condition.

The five year-old has epilepsy, categorised by absent seizures, which can be easy to miss when those around her don’t know what to look for.

“The kids dressed up in purple and paid a gold coin donation, we also raised money for the Epilepsy Foundation by selling cookies and merchandise at the purple shop,” Ms Cain said.

Purple Day is dedicated to increasing awareness of a condition which affects 220,000 Victorians and is ranked in the top five causes of avoidable death in the five to 29 years age group, according to the Epilepsy Foundation of Victoria.

Ms Cain is particularly passionate about informing others about epilepsy because she knows the pain lack of awareness can cause.

The 28 year-old had not been diagnosed and had only had one known convulsive seizure, which occurred earlier that year.

She said while Mr Crabtree probably had the condition from a young age “it wasn’t until his death that the idea of epilepsy first entered our thoughts”.

“I wish we had the awareness to follow up (the seizure) more promptly and demand for answers. I believe that could have saved his life,” Ms Cain said.

After Mr Crabtree’s death Ms Cain acted on instincts telling her that “something was a bit different” about her daughter, and Cristal was diagnosed with epilepsy last October.

Ms Cain said Cristal experienced absent seizures that lasted from a few seconds to three minutes, during which she had lost conscious, even with her eyes open.

“Cristal has experienced not being aware that the bell has rang at school and other peers her age get frustrated if she won’t move when they are calling out to her,” Ms Cain said.

“She is now taking medication twice a day. This hasn’t stopped the seizures completely, but we are making progress.”

Not only did Ms Cain get Cristal’s school involved in spreading awareness, she also ensured other local schools joined in.

Trafalgar High School, Trafalgar Child Care Services, Yarragon and Warragul North Primary Schools and Yarragon Kinder all encouraged their students to dress in purple, with the Trafalgar institutions raising $1772 together.

“I organised this to support Cristal in her everyday life and make the people she sees every day that little bit more aware, to help her out and make it just that little bit easier for her,” Ms Cain said.