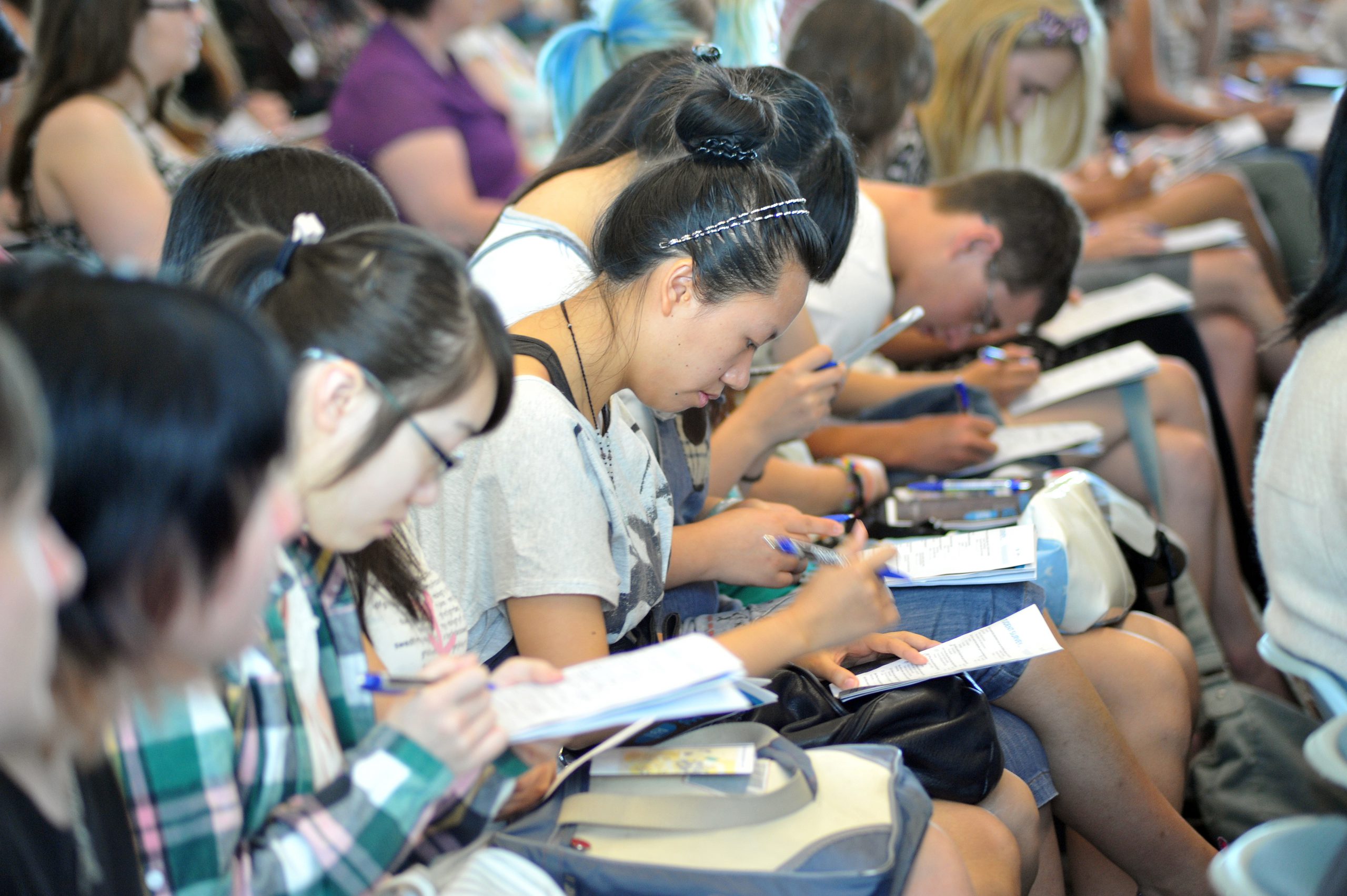 Monash Gippsland is not likely to delay a decision on its proposed merger with the University of Ballarat, despite calls from Latrobe City Council for more information.

Council passed a motion on Monday night to request the universities delay a decision until it and the community could consider other options for tertiary education in Gippsland and speak with relevant members of parliament.

“We’ll try our best to explain to the Monash and Ballarat councils the importance of providing more information so that not only Latrobe City, but the community can fully consider this proposition and at the moment for this to occur, we believe that they might have to defer their decision to a later date,” Latrobe City Mayor Sandy Kam said.

Proposals for a model which would see the two institutions enter a partnership in Gippsland are due to be compiled by the start of May, with approval from the state and federal governments sought a couple of weeks later.

Public consultation sessions have concluded and submissions can be made to the proposal until 17 April.

But councillor Kellie O’Callaghan, who moved Monday night’s motion, said this did not go far enough and she feared community responses would have no significant influence on the universities’ decision.

“We are told that this is a proposal only, however a representative of Monash University has addressed council and indicated quite clearly that negotiations with the aim of attracting international students are well progressed, that curriculum planning is well underway,” she said.

“What has been undertaken is a targeted marketing exercise to demonstrate the virtues of a model that has not been tested in a robust and considered manner.”

She said the decision should be made by the community and council would “hold Monash to account”.

Monash Gippsland’s Pro Vice-Chancellor Robin Pollard said the institution was “confident” it had “allowed time to complete this work and ensure we are addressing the needs of our region”.

“The notice of motion raised by Latrobe City Council is not expected to delay the decision being taken about creating an expanded, regionally focused university in Gippsland,” Prof Pollard said.

“We are consulting widely with communities across our region to ensure they are provided with the opportunity to provide comment on the proposition, and we encourage people to take advantage of this if they haven’t done so already.

“In addition, both Monash University and the University of Ballarat are undertaking a comprehensive process of due diligence.”

University of Ballarat Vice Chancellor David Battersby said the university continued to consult widely with local stakeholders and residents about the Gippsland campus proposal and the results would be announced “in due course”.