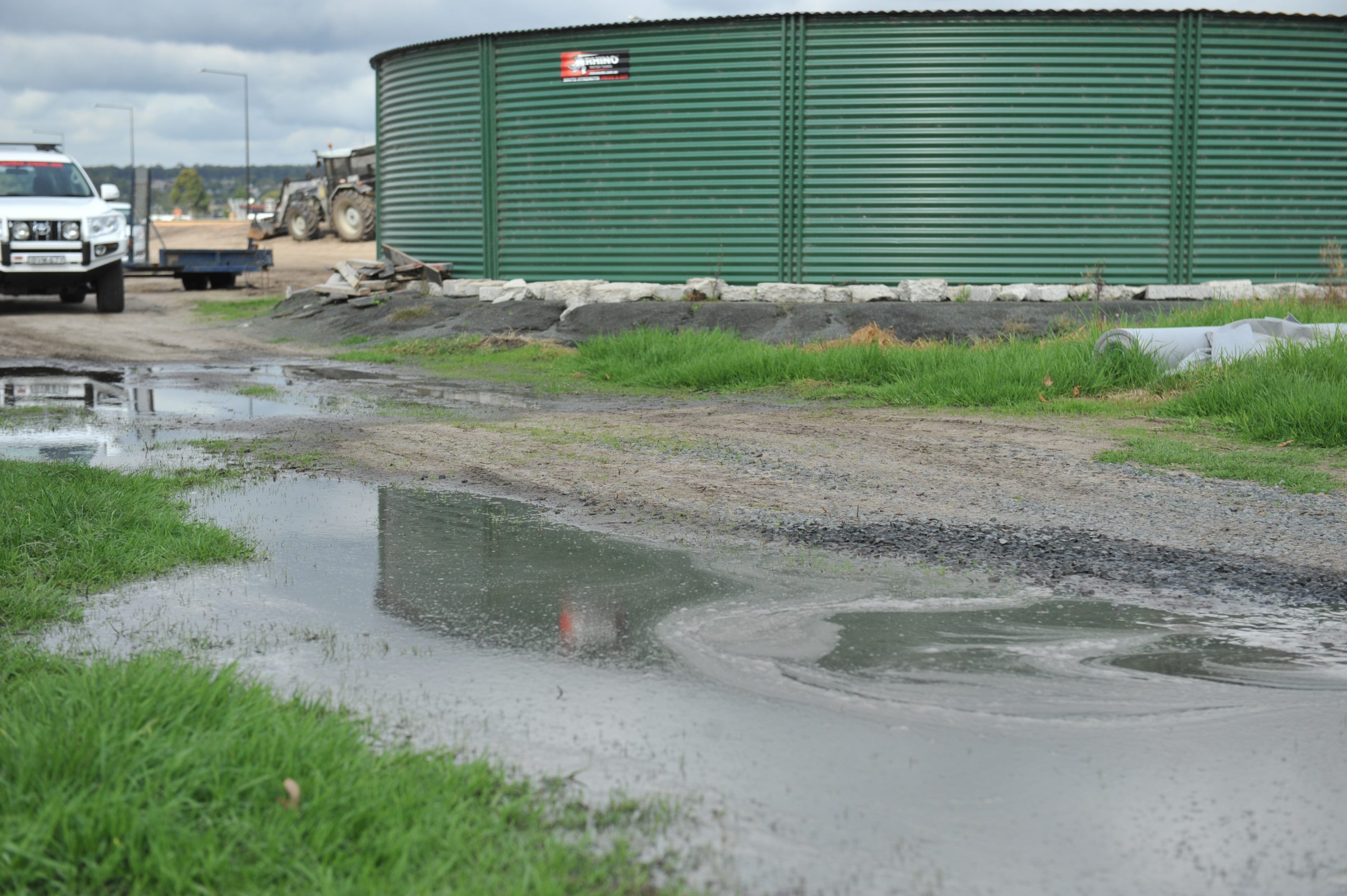 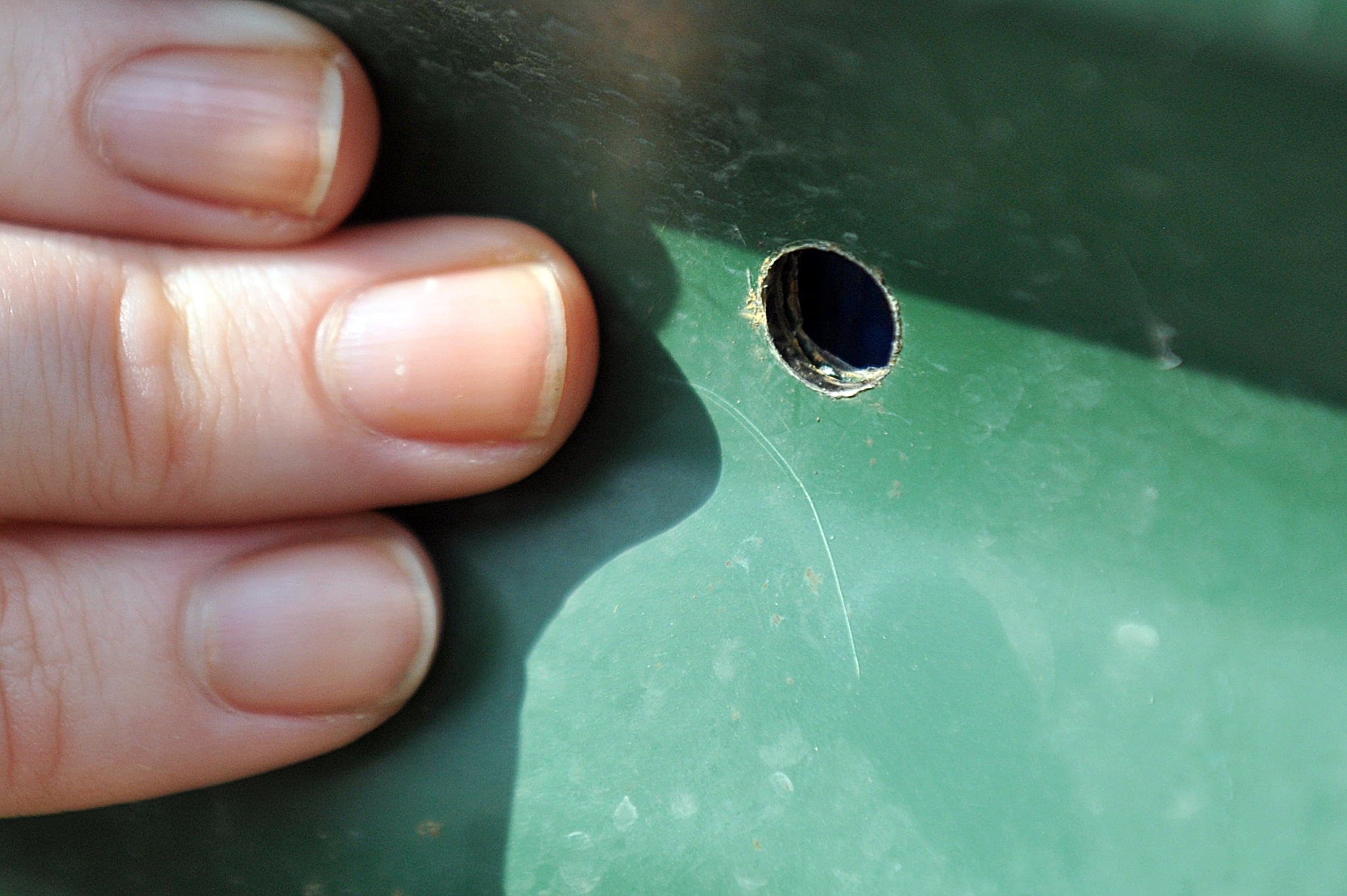 A FIFTH act of vandalism in as many weeks at Moe Racing Club has pushed back the track’s multi-million dollar redevelopment in a saga which has cost the organisation about $30,000 in damage.

Between Saturday night and Monday morning, holes were drilled in the base of two 250,000 litre capacity water tanks on the north east side of the venue, releasing all stored water, and three sprinkler heads forming part of the track’s new irrigation system were smashed. The sprinklers were valued at $300 each.

The latest incident follows a spate of similar acts in recent weeks, which have involved damage to contractors’ machinery, letting off fire extinguishers and theft/damage of sprinkler heads.

“All those things do set us back enormously,” Mr McKinnon said.

“It’s extremely frustrating because this program is going to deliver a lot of economic benefit to the local area and we’re a not-for-profit organisation.”

Mr McKinnon expressed concerns that residual water would get between the internal plastic lining and skin of the tanks themselves, complicating the patching process which began yesterday.

“It’s not just a simple job of plugging up a hole,” he said.

The racecourse is currently in the midst of a $4.5 million redevelopment, which will see the venue transformed into a racing industry leader after completion.

Despite the setbacks, Mr McKinnon was confident the track would see a return to racing in November ahead of the 2013 Moe Cup.

“It’s a large part of the community and for this to happen, it’s happening to a community asset so it is very disappointing that people undertake this sort of action,” Mr McKinnon said.

“Hopefully the police can find a resolution and bring this to an end so we can get on with building a racecourse that’s one of the best in country racing.”

Moe Police is investigating the issue. Witnesses should phone 5128 1100.