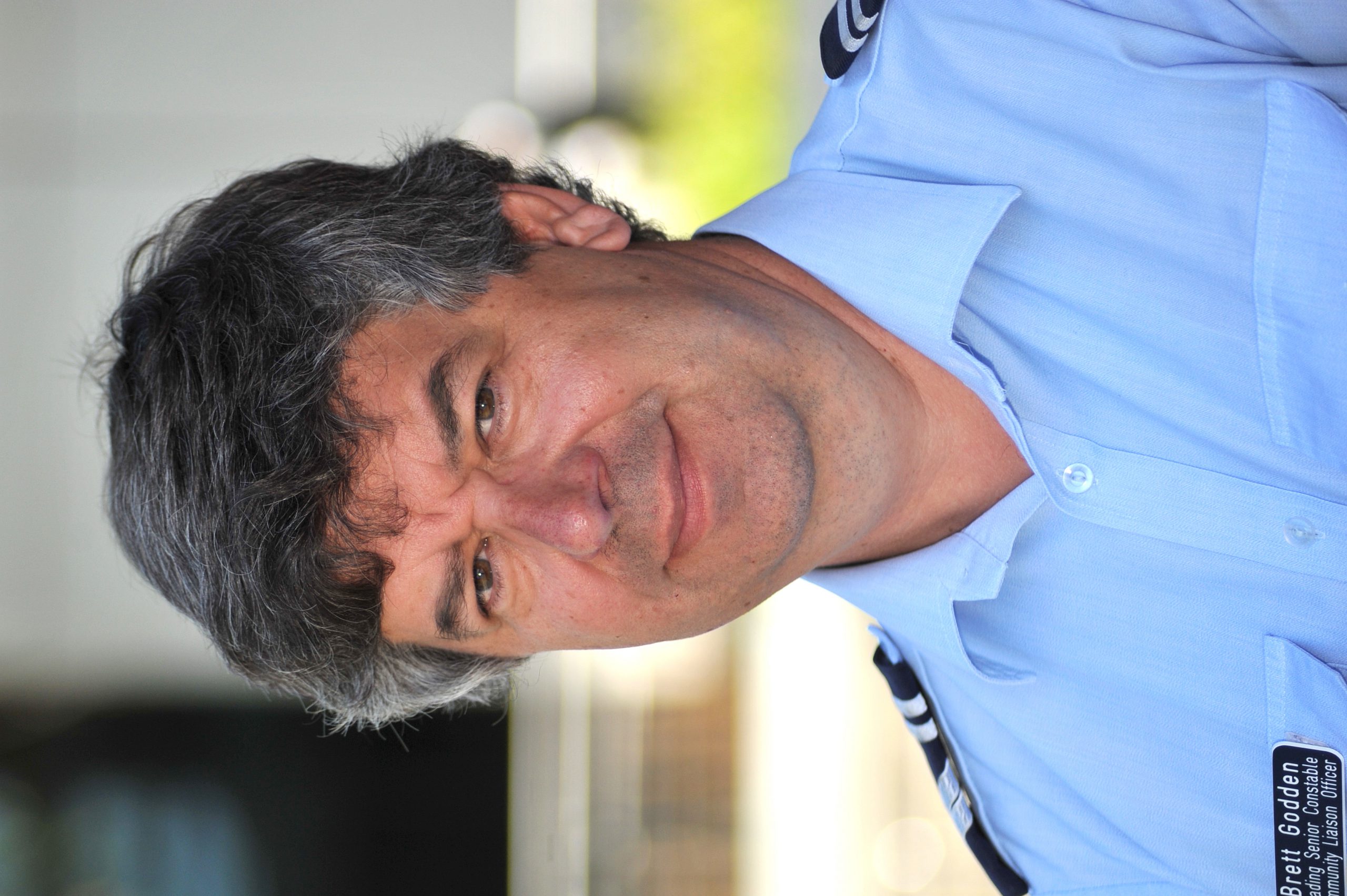 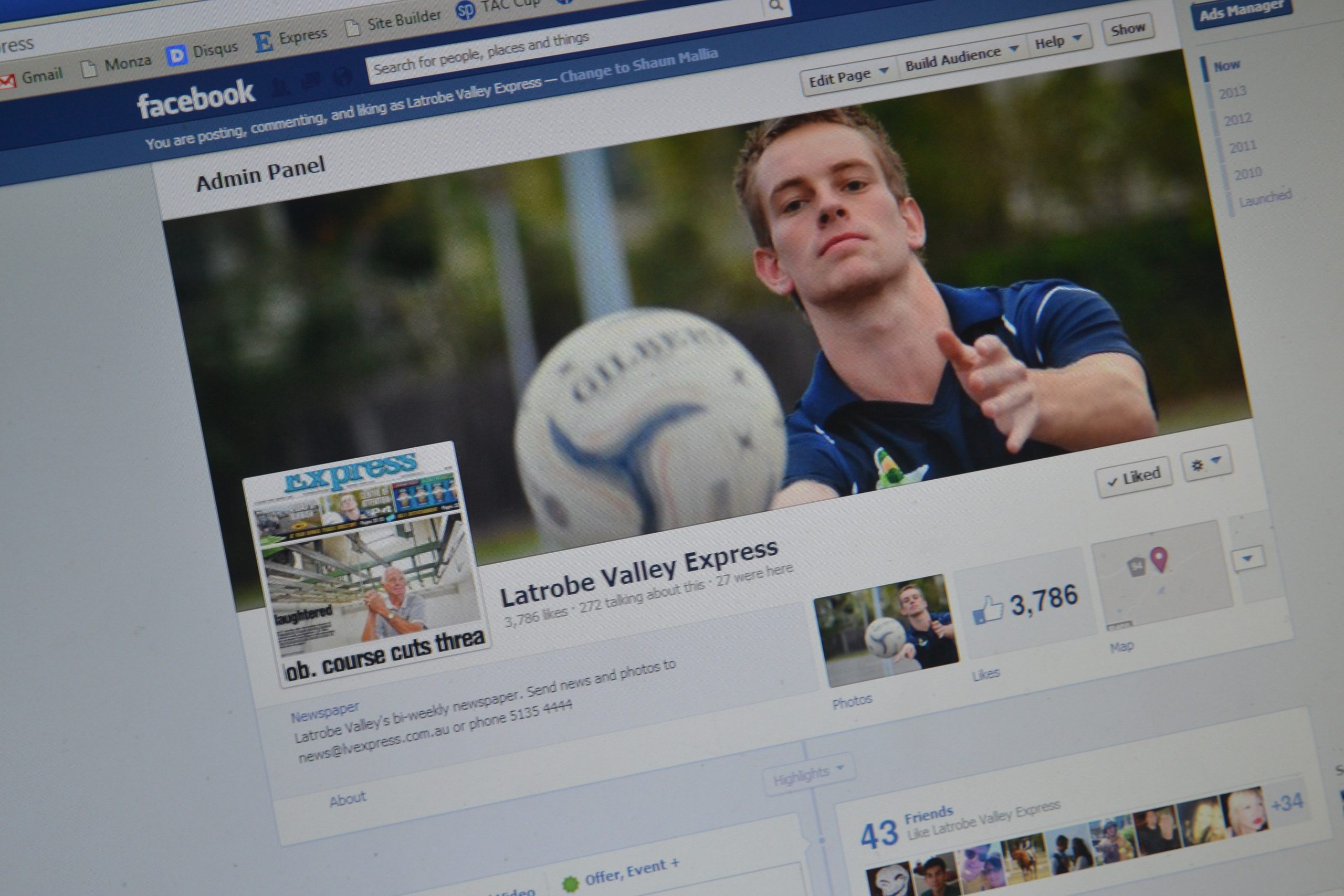 That was the reminder Latrobe police community liaison officer Leading Senior Constable Brett Godden had for the public this week .

He said, particularly for Facebook, the term ‘friends’ potentially led users into a false sense of security.

“To some extent, treat Facebook as a stranger.” He advised against posting home addresses, locations, or the dates and length of time you are on holiday.

“People do trawl the internet looking for that information that ‘these folk are going to be away’,” he said.

Ldg Snr Const Godden said posting without thinking also had personal implications. “Don’t post anything that you wouldn’t want your employer to see,” he said.

“Don’t put a photo up there that you wouldn’t want your grandfather to see.”

While social media may be a good avenue to express feelings and views, there are some topics that could have severe legal implications, Ldg Snr Const Godden said. He said, particularly with high-profile criminal cases before the courts, social media users, just like the mainstream news media, had to take care not to refer to a person’s potential guilt or innocence.

“Once a case goes to court, you’re not allowed to comment on it in any way that would prejudice a jury,” Ldg Snr Const Godden said.

“The last thing we want is a guilty person getting off because a smart lawyer’s argued the case against them has been prejudiced by comments made (on social media).”

“Sending a threat via Facebook is exactly like standing in front of somebody and making a threat,” he said.

Threats made in the cyber world will carry exactly the same penalty.”