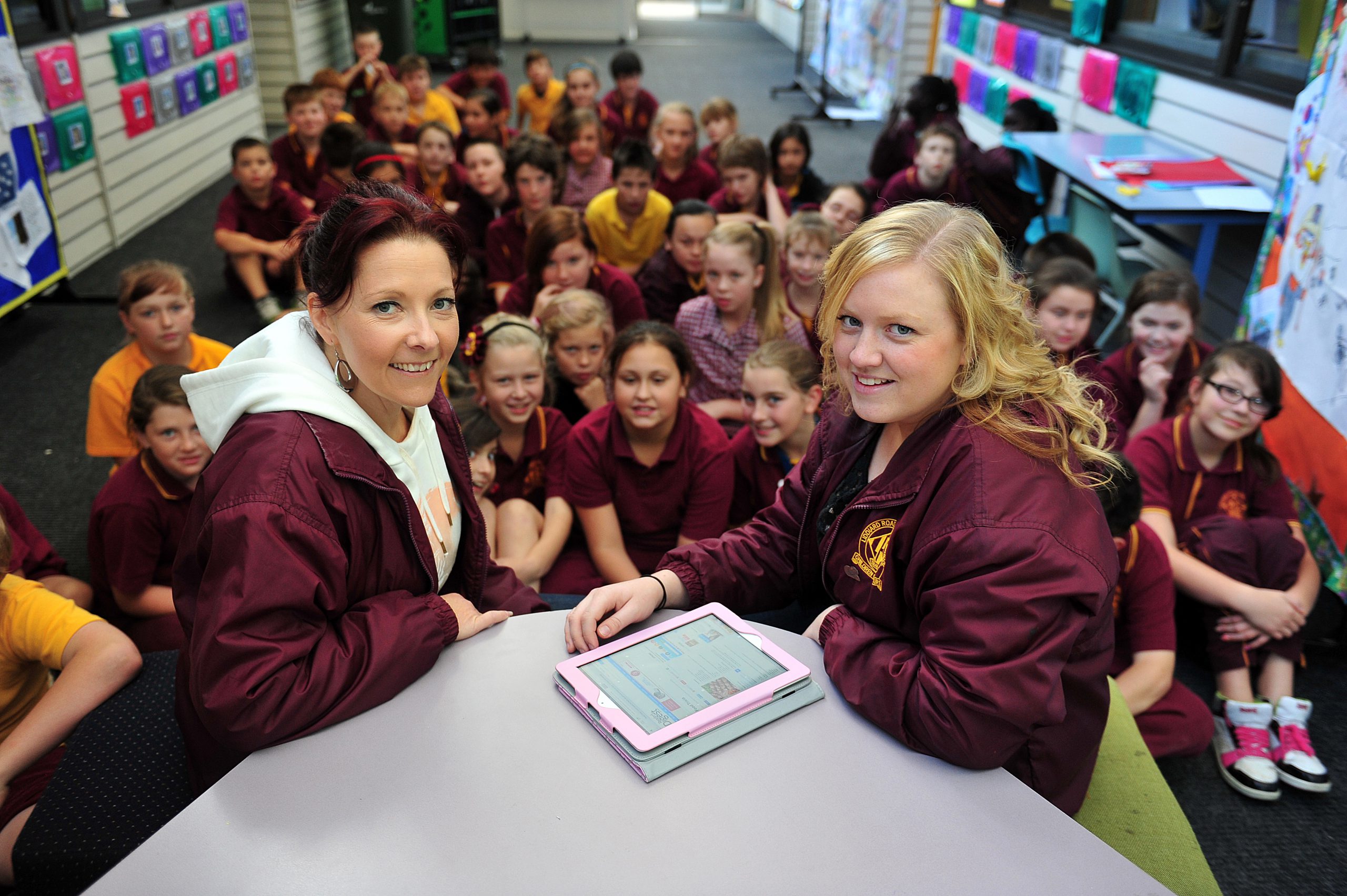 More than 48 hours after the education union reached an in-principal pay agreement with the State Government last Wednesday, Latrobe Valley teachers were still cautious about celebrating the hard-fought milestone.

While numerous calls to schools across the Valley revealed tempered reactions to the agreement, there was widespread consensus of relief the 18-month stoush had come to an end.

The Australian Education Union was quick to spruik the win as a salary increase of 16.1 to 20.5 per cent until 2016, which assumed successful consecutive progressions through the pay grades based on performance.

The government however chose to report a more modest possible increase of 11.25 per cent over the same period.

While neither were incorrect, the circumstances of each scenario, and many finer details within the agreement, were yet to be fully understood by the education community.

In a proactive attempt to digest and disseminate the new enterprise agreement, about 30 Latrobe Valley educators gathered at a Morwell restaurant Thursday evening, where AEU Gippsland region organiser Jeff Gray said there were a number of concerns being raised.

“People still have to work through the salary aspect of it, about exactly when the rises occur, and there are concerns about changes to the policy of staff in excess,” Mr Gray said.

“Previously if staff were declared ‘in excess’ to the requirements of your school, they would be treated as priority placements in new positions elsewhere, however under the new agreement they will go into the job pool with everyone else seeking that position, which will make it harder for them to find another job.”

For Liddiard Road Primary School union representative Peter Anton, there was an overarching sense of relief in response to the reaching of an agreement.

“Generally speaking people are happy with the pay increases, and while the issue of contract employment is still ongoing, it seems it will be a better deal for people on part time contracts,” Mr Anton said.

“There’s an emergency staff raise which is very important and was well over due.”

“We’ve had many new join ups by people who, in the past, have not been so active to join up and take the plunge,” Mr Anton said.

As part of protected state wide industrial action, which included bans on working outside the 38 hour week, a number of extra curricular activities at schools were impacted, with Lowanna College forced to cancel a year seven orientation camp and postpone planning for an upcoming debutante ball.

“It was frustrating that a number of events had to be postponed, but now that the bans have lifted that will enable normal school program with camps and excursions to now proceed,’ Mr McKenzie said.