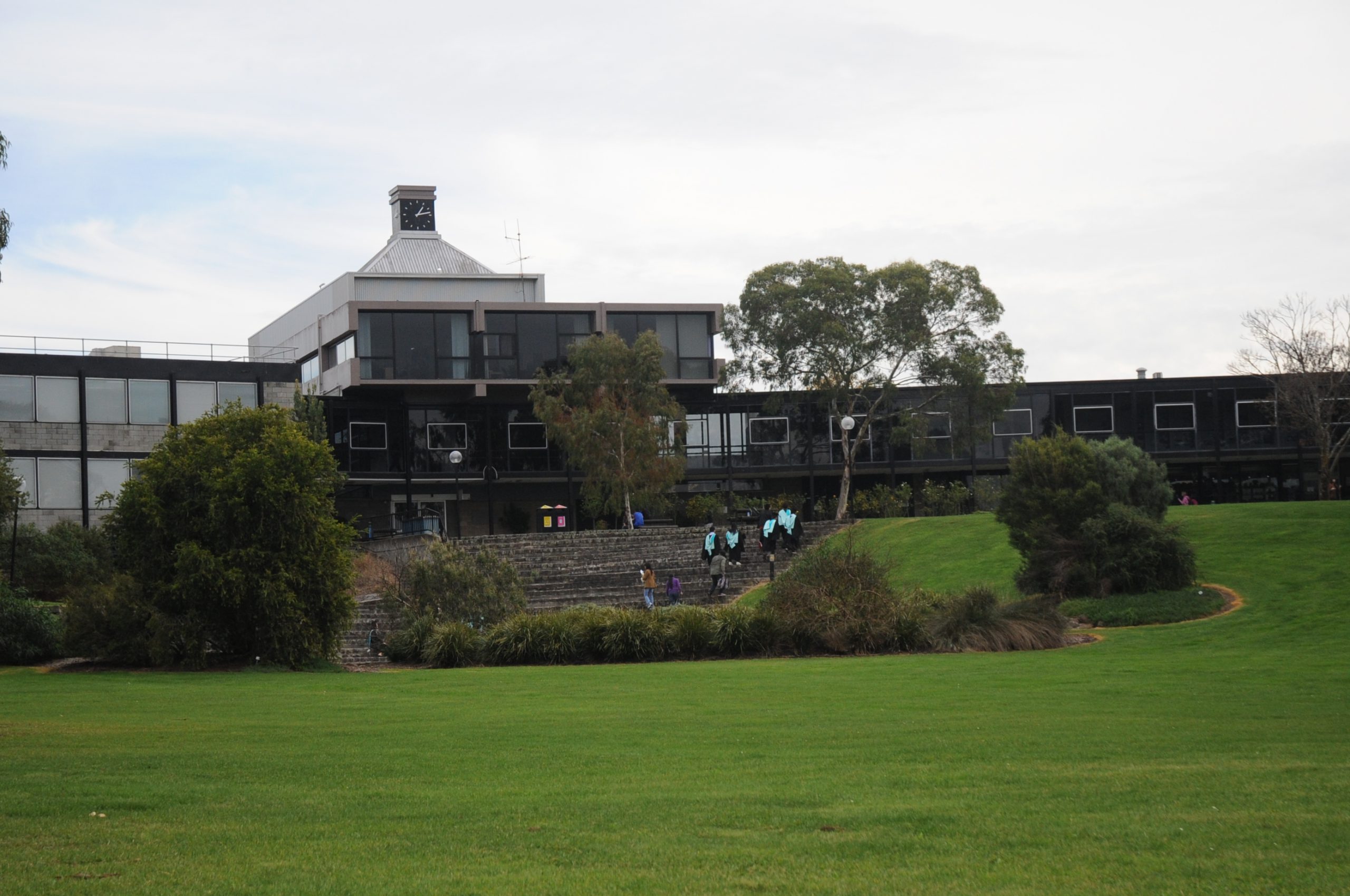 THE Committee for Gippsland has thrown its support behind a new, regionally focused university, claiming the region needs to “radically rethink” its approach to higher education.

Speaking about the committee’s submission to ‘A new future for tertiary education in Gippsland’, the consultation process around a proposed alliance between Monash Gippsland and University of Ballarat, Ms Aldred said as recently as 2012 “just 35 per cent of students who completed Year 12 (or equivalent) in Gippsland were studying at university, compared to 57 per cent in Melbourne”.

“These figures suggest that the status quo of university education in Gippsland needs to be addressed differently to what it currently is, in an innovative, forward thinking, and ‘whole of region’ way,” she said.

“There is a constant tension between Monash University, as a leading Group of Eight university, maintaining a high standard of course entry, and the broader needs of the Gippsland region in needing to adopt a more open approach to course entry levels to help lift the current intake rate.

“The tension and balance between these dual challenges needs to be addressed as an important conversation for the Gippsland region to determine,” Ms Aldred said.

It also said the proposal would offer an opportunity to “diversify and expand” available course options for Gippsland students.

The submission included feedback from C4G members. It said Monash did not appear to have been “proactive in the community engagement space” and this was an area it needed to work on.

It also recommended courses for an expanded university in Gippsland, saying they should be relevant to industries forecast to grow locally such as the energy sector (engineering) and health (nursing and medicine).

The submission recommended the new management structure should be “locally driven and managed on campus, with broadened advisory input and collaboration from employers in the region”.

Attracting more students to an expanded university should involve offering pathways to delivering undergraduate courses across the region, not just in Churchill, according to C4G.

The committee also highlighted public transport as a “huge issue” for the local campus to overcome.