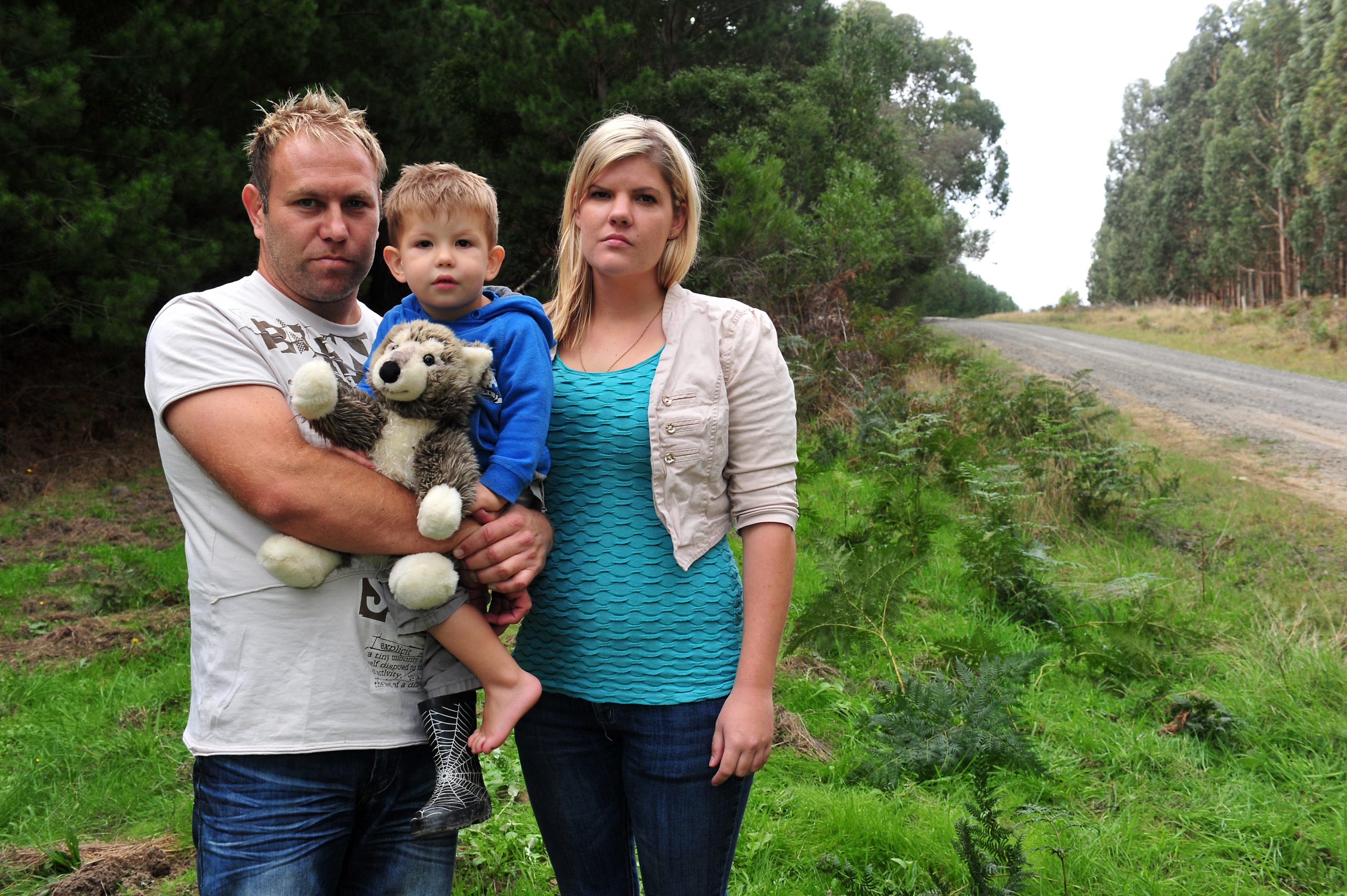 Victoria Police has backflipped on its approach to the fatal shooting of a pet husky near Yallourn North last week.

A Moe sergeant told The Express on Friday, police would not further pursue the case in which ‘Peppa’ the dog had been killed along the edge of a pine plantation on Hunter Road the day before.

Sergeant Darren Eldridge said a man interviewed by police who admitted to shooting Peppa said he mistook her for a wild dog and “expressed a lot of remorse”.

However, after The Express reported the story and a Facebook post by the dog’s owner Rebecca Grant went viral, police indicated the matter was still under investigation.

Moe Police Station’s Senior Sergeant Peter Fusinato said the case had been re-opened and police would make “every enquiry they could”.

He said further investigation revealed confusion over whether the land Peppa was shot on was privately owned or an area where hunters were permitted.

“It’s an emotive situation and we ask all people to respect the fact that all parties are devastated.

“Nobody is shying away from their responsibilities in regards to it.”

Ms Grant welcomed the turnaround, but said she was disappointed with the initial handling of the incident.

“They initially said they weren’t going to do anything and now they’ve done a complete backflip,” she said.

“I don’t think it’s good enough because if we had have just taken that answer as gospel, nothing more would have been done.”

The seven month-old Siberian husky was shot dead after Ms Grant, her partner Jason and son Jacob had pulled over next to the pine plantation about 8am on Thursday.

Ms Grant recounted Peppa was returning to the car after a rest stop in the trees, when she took off out of sight down a hill towards the sound of a vehicle pulling over.

After hearing a gunshot and calling out to Peppa, Jason headed down the hill where he saw a group of people get in three vehicles and drive off.

He then found Peppa’s body under the pine trees.

Ms Grant said she was overwhelmed by the public’s support.

“There’s people over the other side of the world that are messaging me saying sorry,” she said.

“It’s amazing how many people have contacted me offering all sorts of things to help.”

“He continuously keeps asking where Peppa is when we go outside. He thinks she’s coming back. He doesn’t understand forever,” he said.