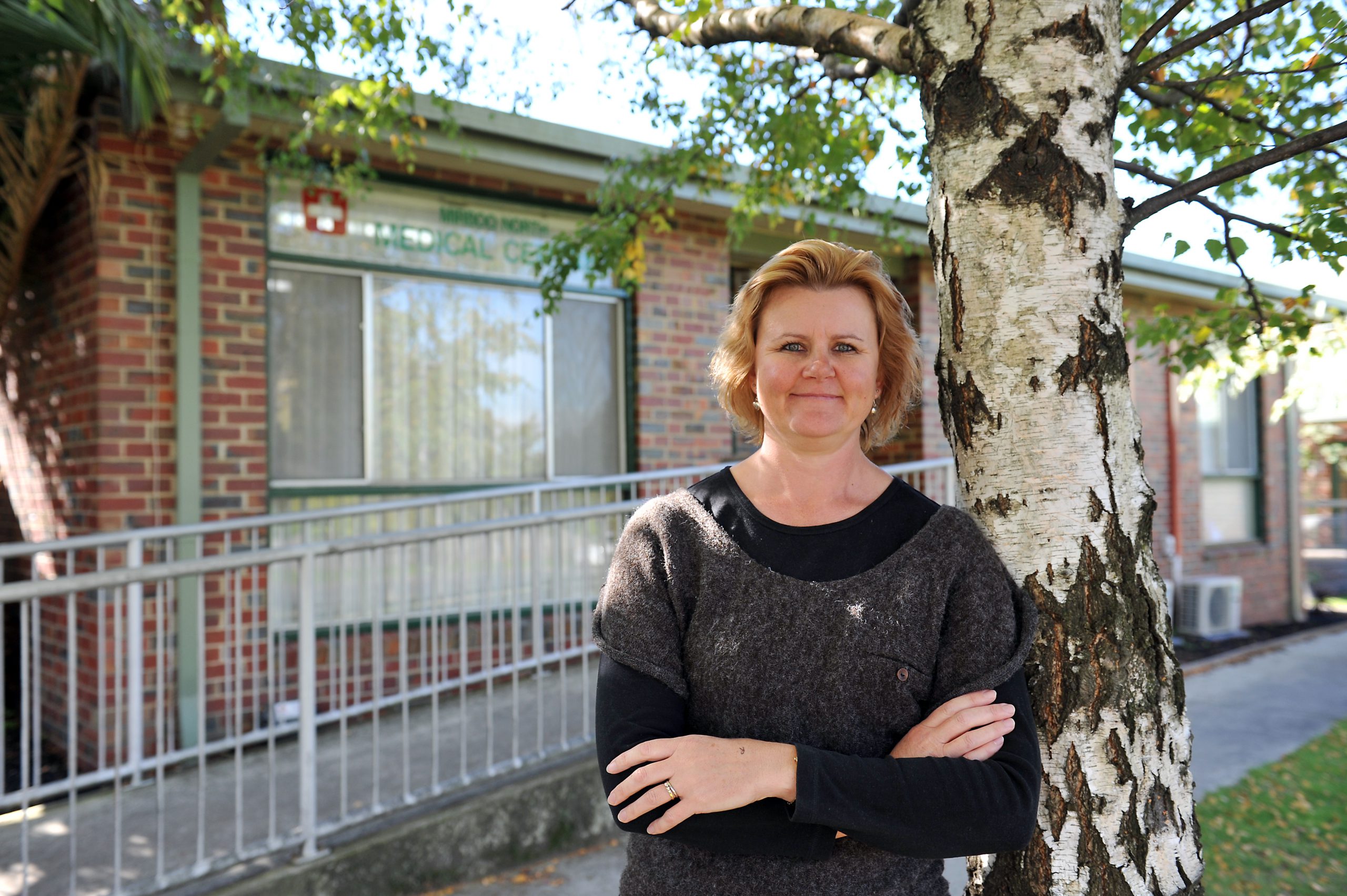 The Mirboo North community has cautiously welcomed news it has been fast tracked to receive high speed broadband, as part of an updated National Broadband Network schedule.

According to details published on the NBN rollout website, construction of the network is set to commence in Mirboo North in June next year.

The town’s inclusion comes as part of an updated three-year plan, in which an additional 303,000 Victorian homes have been added to the rollout, with Heyfield and Lang Lang also fast tracked.

However it is unclear whether the latest announced stage of the NBN rollout will be honoured by the opposition if it comes to power in September’s federal election.

Questions put to Shadow Communications and Broadband were not returned before deadline.

Mirboo North and District Community Foundation chief executive Derrick Ehmke said the town’s inclusion in the rollout would be well received by residents, who have been pushing for better connectivity for some time.

“It’s recognition that Mirboo North has had reception problems, and the NBN is needed to help them out and bring our residents and businesses into the modern world,” Mr Ehmke said.

“A faster connection will make our business much more efficient, in that we will get pathology and radiology test results (from other practices) downloaded in a much faster time frame,” Ms Porter said.

“Our doctors view all of the X-rays and scans online, so anything that will speed that up will be much appreciated.

“But really the whole town has been waiting for it, our internet at home is terrible; my kids are complaining about it all the time.”