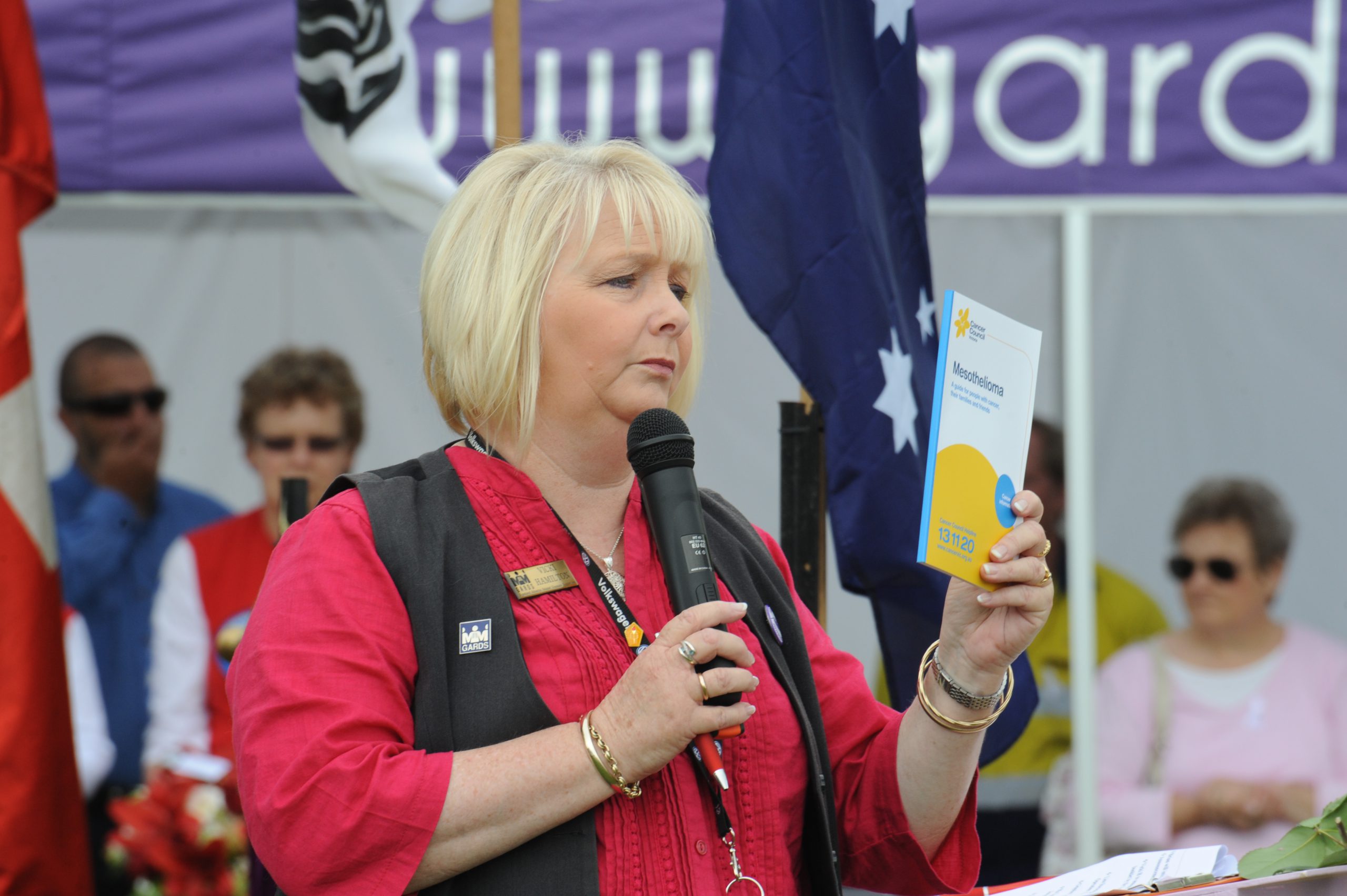 A NATIONAL plan to protect Australians from asbestos-related diseases has been cautiously welcomed by Gippsland’s asbestos support group as the Federal Government announces funding.

The Federal Government’s recently announced budget showed $10.5 million would be allocated over the next four years to establish an Asbestos Safety and Eradication Agency, which should be running in July.

Gippsland Asbestos Related Disease Support chief executive Vicki Hamilton said while she was glad the much-needed agency would be established, she thought there should be more money put into it.

“Good on them for taking the initiative, but we need to see a lot more money allocated to it, now and into the future,” Ms Hamilton said.

“If you’re going to be fair dinkum about this and address this problem in a serious way there’s got to be some serious money put into it.”

Ms Hamilton said her joy at the establishment of the agency had been tempered by uncertainty at how much money a Coalition Government would allocate to it, if it was elected in September, despite the bill receiving bi-partisan support, and is expected to pass later this year.

A spokesperson for Employment and Workplace Relations Shadow Minister Senator Eric Abetz said the opposition was “most supportive” of the agency.

“(Opposition leader) Tony (Abbott) made it very clear in his speech (Thursday) night that we are happy to commit to the same funding that Labor has agreed to in the budget and that’s what we’ll be doing,” the spokesperson said.

According to a statement from Workplace Relations Minister Bill Shorten, one of the first tasks for the ASEA would be tackling illegal dumping and encouraging safe disposal of asbestos and planning the removal of asbestos containing material from government and commercial buildings.

The establishment of an independent national agency was a key recommendation of the Asbestos Management Review of 2010.