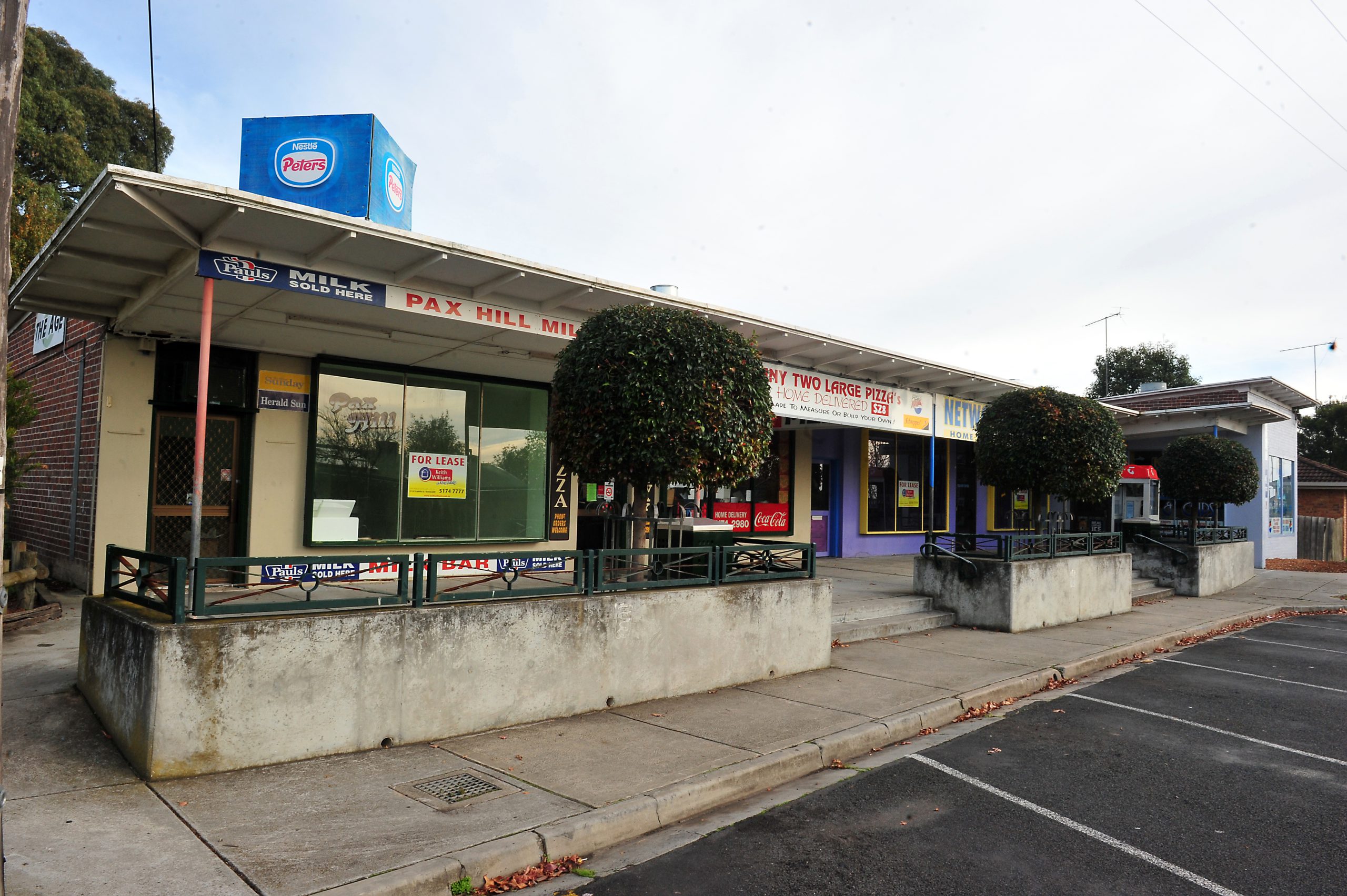 Latrobe City Council fears a planning decision made from Melbourne could set a precedent for developers to construct multi-storey unit blocks anywhere across the Latrobe Valley as long as the site is close to a local fish and chip shop or convenience store.

Council called into question the decision-making of the Victorian Civil and Administrative Tribunal after the approval of a 16-unit development in the bowl of McClure Court, Traralgon.

It will call on the State Government and Planning Minister Matthew Guy to intervene and nullify VCAT’s decision, which council says is based on planning guidelines geared towards metropolitan Melbourne, not regional Victoria.

In justifying its ruling, VCAT claimed the nearby Pax Hill shopping strip was an ‘activity centre’ – a term normally used to refer to the central business district of a town.

The ruling stated the Barker Crescent strip, which contains a fish and chip shop, appeared “tired, with many shops vacant”, but its proximity to the Maskey Recreation Reserve and public transport meant it could be classified as a “neighbourhood activity centre”.

According to VCAT, the area was therefore suitable for medium-density housing.

The interpretation was based on the Melbourne 2030 planning policy, which the VCAT ruling admitted was “not directly relevant” to the Traralgon application, but it was nonetheless used to shape the decision.

“I do not believe that it was the intention of Melbourne 2030 to define a fish and chip shop in regional Victoria as a neighbourhood activity centre,” councillor Kellie O’Callaghan said after calling for the nullification at Monday night’s council meeting.

“The impacts of setting such a precedent for our regional city are significant,” she said.

Cr Graeme Middlemiss said VCAT had evolved from judging whether local councils had followed the law, to creating planning loopholes.

“It takes away from councils in the country all ability to plan in an orderly fashion,” Cr Middlemiss said.

“People keep telling me that VCAT cannot set a precedent in law, yet time and time again in VCAT decisions, they quote previous decisions.”

A State Government nullification is the last hope for McClure Court residents who oppose the development but have chosen to avoid an expensive Supreme Court appeal.

Lisa Merante said she was “shocked and devastated” by VCAT’s decision and she was struggling to understand how the Pax Hill shops could be identified as a neighbourhood activity centre.

“We bought in a court with a view to it being a quiet area and this changes that entirely,” Mr Butler said.

The VCAT verdict found the predicted increase in traffic would not unreasonably affect the amenity of the streets.

He said the owner of a home in a nearby court was told by a valuer she needed to drop her asking price by $40,000 in order to make a sale as a result of the units.

The two-storey building was originally to be three-storeys high, but the developer changed the plans following a community campaign.

Council will now write to State Planning Minister Matthew Guy and Gippsland MPs calling for the VCAT decision to be nullified and a clarification issued on the role of the Melbourne 2030 document in regional planning matters.

It will seek a meeting with the minister and write to the Municipal Association of Victoria and the Victorian Local Governance Association requesting their assistance in the campaign.

The motion was supported by all councillors accept Cr Michael Rossiter who said the “umpire has made its decision”.

Cr Sharon Gibson was not at Monday night’s meeting.