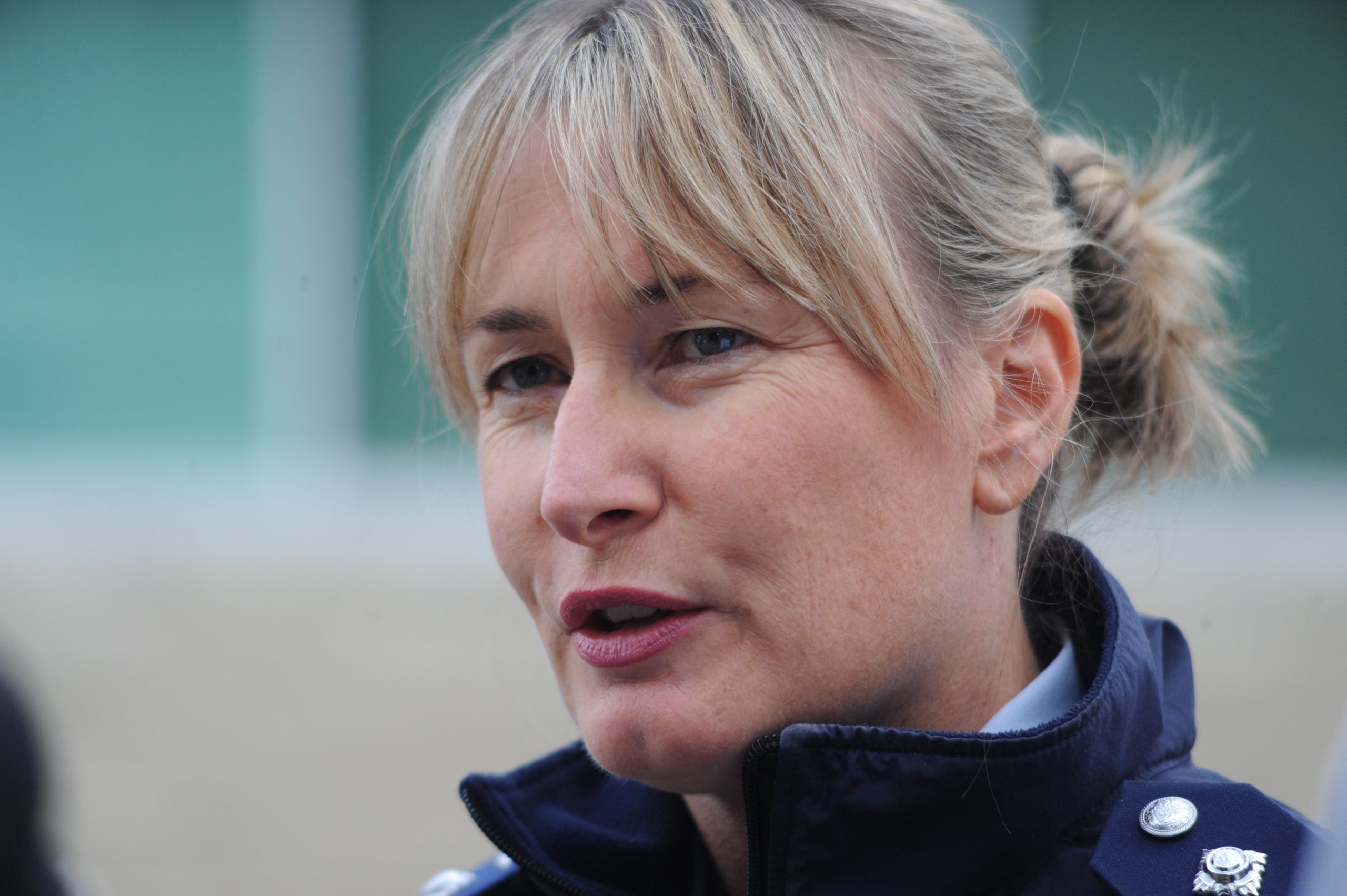 Supt Walsh left the region this week to take up a post at Victoria Police’s Crime Department as Detective Superintendent in charge of major investigations.

Acting Superintendent West said Supt Walsh had a major impact on the region through her involvement with the community.

“Whilst this is a tremendous opportunity, she’ll certainly leave a gap down here in division five,” he said.

The position is expected to be permanently filled in the next three months.