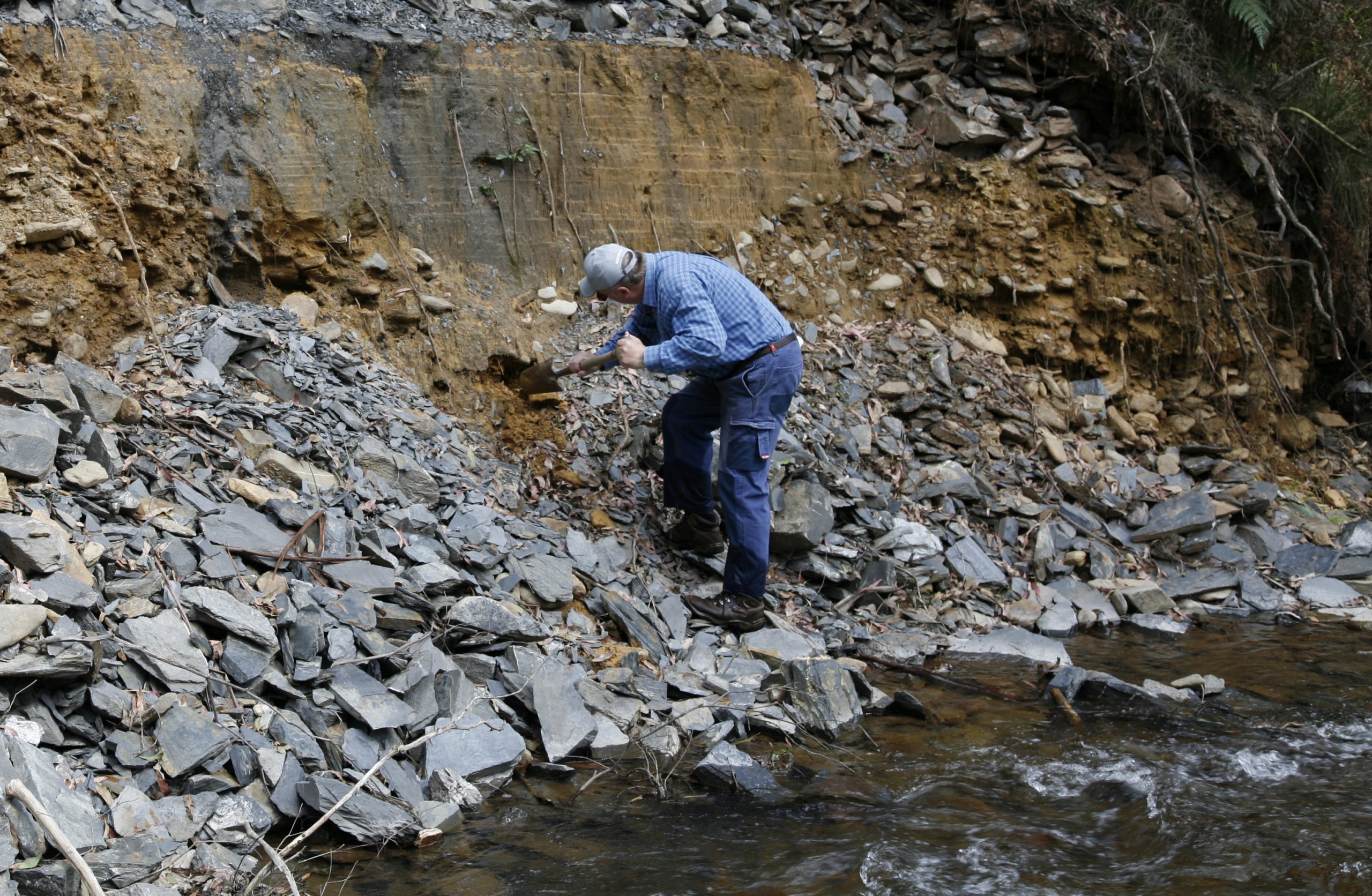 Pressure is mounting from within the scientific community for authorities to address a “serious knowledge gap” in human caused mercury deposits, after levels in Latrobe Catchment waterways were found breaching safe environmental guidelines.

Industrial chemist and remediation specialist Ian Brown, has accused the Environment Protection Authority of failing to investigate Gippsland’s “ongoing” mercury issues, after an EPA commissioned report identified multiple mercury contaminations in Narracan and Middle creeks, a finding which one EPA scientist said had come as a “surprise”.

“If they are genuinely interested in their role as an environmental regulator, then the question that needs to be asked is why haven’t you investigated this earlier,” Mr Brown said.

The EPA report, titled ‘Impacts of intensive agriculture and plantation forestry on water quality in the Latrobe Catchment, Victoria’ released earlier this month, detected mercury in sediments at test sites in Thorpdale and south of Yinnar South breaching low level trigger values in national sediment quality guidelines in 14 out of 30 instances.

EPA principal expert service waters Leon Metzeling defended the EPA’s track record monitoring mercury, however could not list any Gippsland-based programs the agency had been involved with since a survey conducted in the 1980s.

Mr Metzeling said in response to the report’s findings, the EPA was embarking on a project with the CSIRO to model the presence of mercury in Gippsland and comprehensively determine its origins.

The report concluded while there had been recorded instances of historic gold mining activity in the region – which uses mercury to attract gold through extraction processes – it was “not a likely source” due to the study area’s geographical relation to known mining operations.

“Potential other sources of the detected mercury in this study are from atmospheric deposition through coal fired power plants in the Latrobe Valley and burning of vegetation (bushfire and planned burns),” the report stated.

However Mr Brown, who is the technical director of Hg Recoveries,  said the EPA had completely failed to understand the scientific realities surrounding the migration of mercury – produced from gold mining – across the region.

An internal EPA media memo delivered to The Express, detailing preparation for a possible media interview regarding the report, has revealed further confusion about the nature of anthropogenic (human caused) mercury in Gippsland within the regulator.

“Mercury is naturally occurring, and in this case possibly due to the bushfires, but sources could be emissions from coal fired power plants or natural geographic sources,” the memo stated, contradicting a conclusion quoted within the water report, which found “there were no natural sources of mercury in the Latrobe catchment”.

“If they are going to use the Latrobe Catchment as a reference point for what’s going on in the region, as they stated in the report, than they really need to get a better handle on this,” Mr Brown said.

Monash University environmental engineering senior lecturer Gavin Mudd said while the mercury level breaches detailed in the report were only marginal, the accumulative behaviour of mercury in ecosystems such as waterways meant it was imperative for the EPA to act swiftly.

Dr Mudd said mercury was infamously shown to bio-accumulate at Minimata Bay in Japan in the 1930s, an incident in which more than 2000 people died of mercury poisoning from eating local shellfish and fish.

The EPA report also quoted a 1980 study which found mercury concentrations in fish within the Gippsland Lakes “appeared to be increasing compared with a previous study in the late 1970s”, while noting the last mercury-related fish study was conducted in 1997.