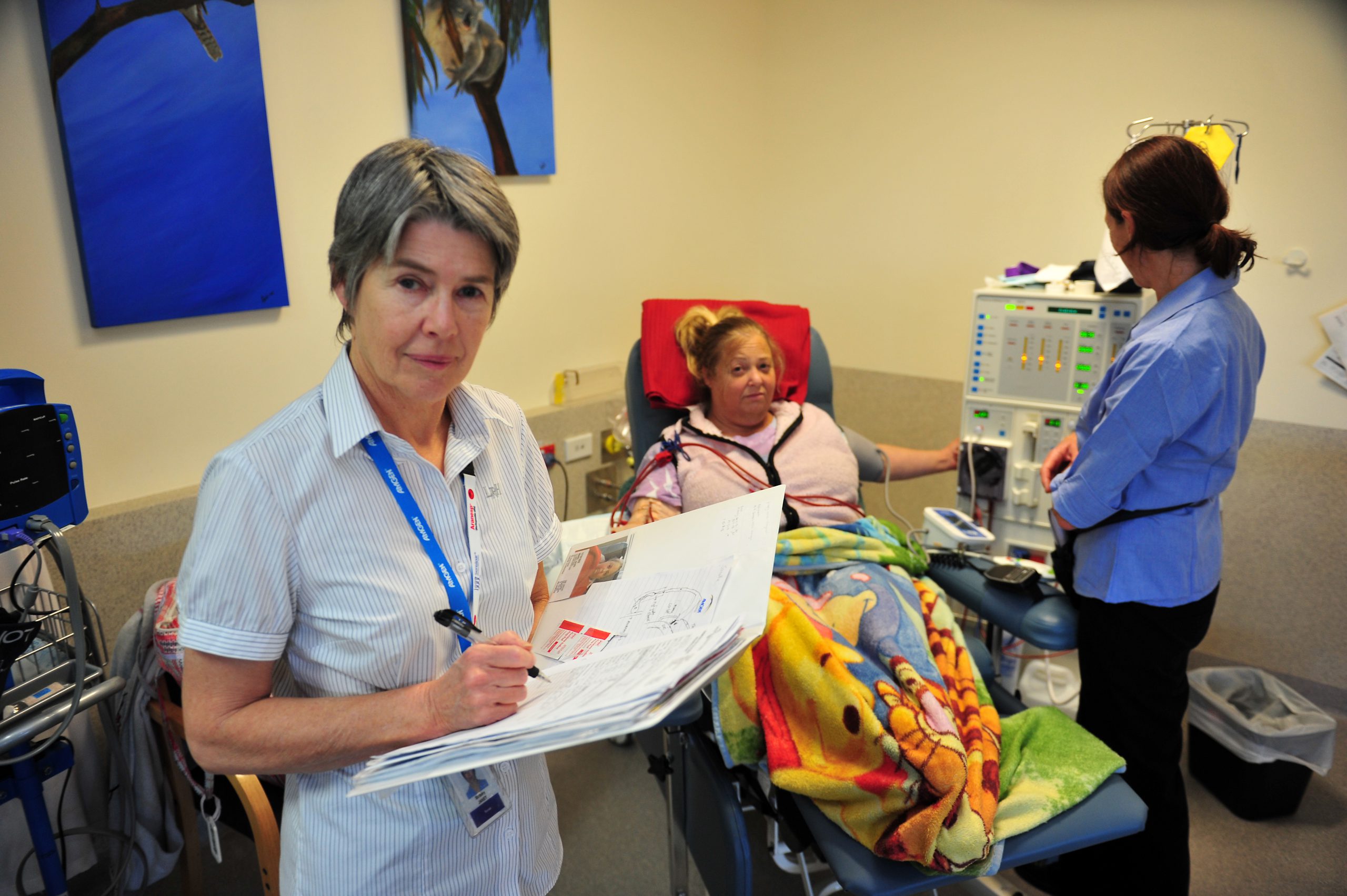 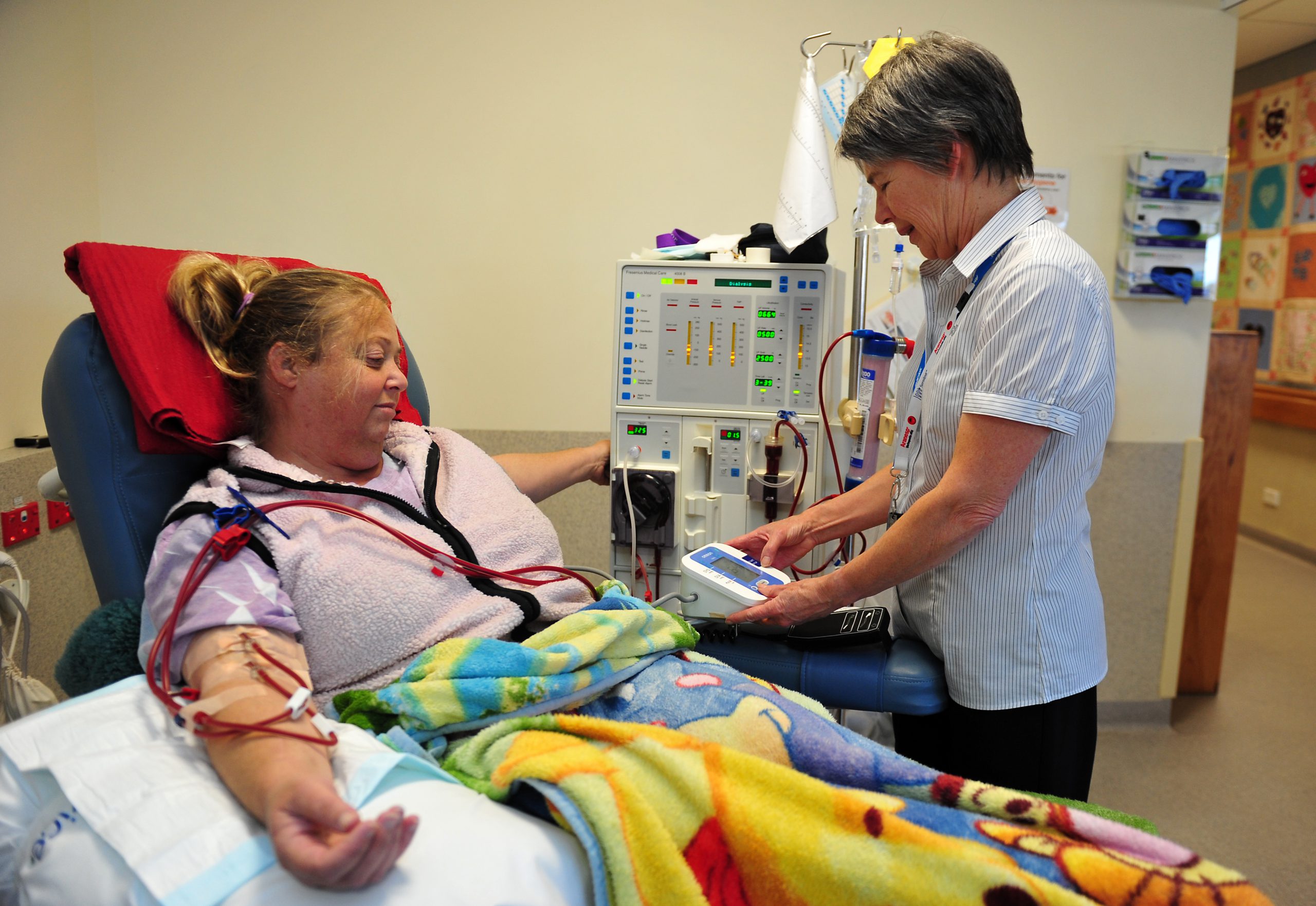 “We can promote early detection so people don’t let it go and end up with renal failure,” she said.

According to Kidney Health Australia, there has been significant progress in treatments and prevention of kidney disease over the past 15 years but kidney-related disease continues to kill more people per year than breast cancer, prostate cancer and road traffic accidents.

This year the unit has also commenced providing support and treatment for patients needing peritoneal dialysis.

Ms Stribley said this asset to the unit was a great service as local people needing training for the self-administered dialysis would no longer be forced to stay in Melbourne for the duration of their training, which usually lasts a week at minimum.

“To be given the skills to (administer dialysis themselves), they need training by the nurse and now we have a nurse consultant here who is training them at LRH,” Ms Stribley said.

“Previously, if they were sick for some reason because of their peritoneal dialysis then they would normally have to be transferred out of the region, but now they can get treated here”.

In addition to the peritoneal dialysis unit, a kidney specialist now permanently based in the region has also been welcomed and, upon completion of the LRH Gippsland Cancer Care Centre, three new dialysis chairs will be available to the unit.

Ms Stribley said following the addition of the chairs, the unit would now be able to treat 48 patients per week, a 12-patient increase.

“There often is a waiting list, there’s always people in the area who are needing dialysis. In the next three or four months there will be about five people who will need dialysis,” she said.

“It’s been about two months since I had a transplant and it doesn’t take long to fill the spots up, as soon as one frees up, there’s somebody there to fill it,” he said.