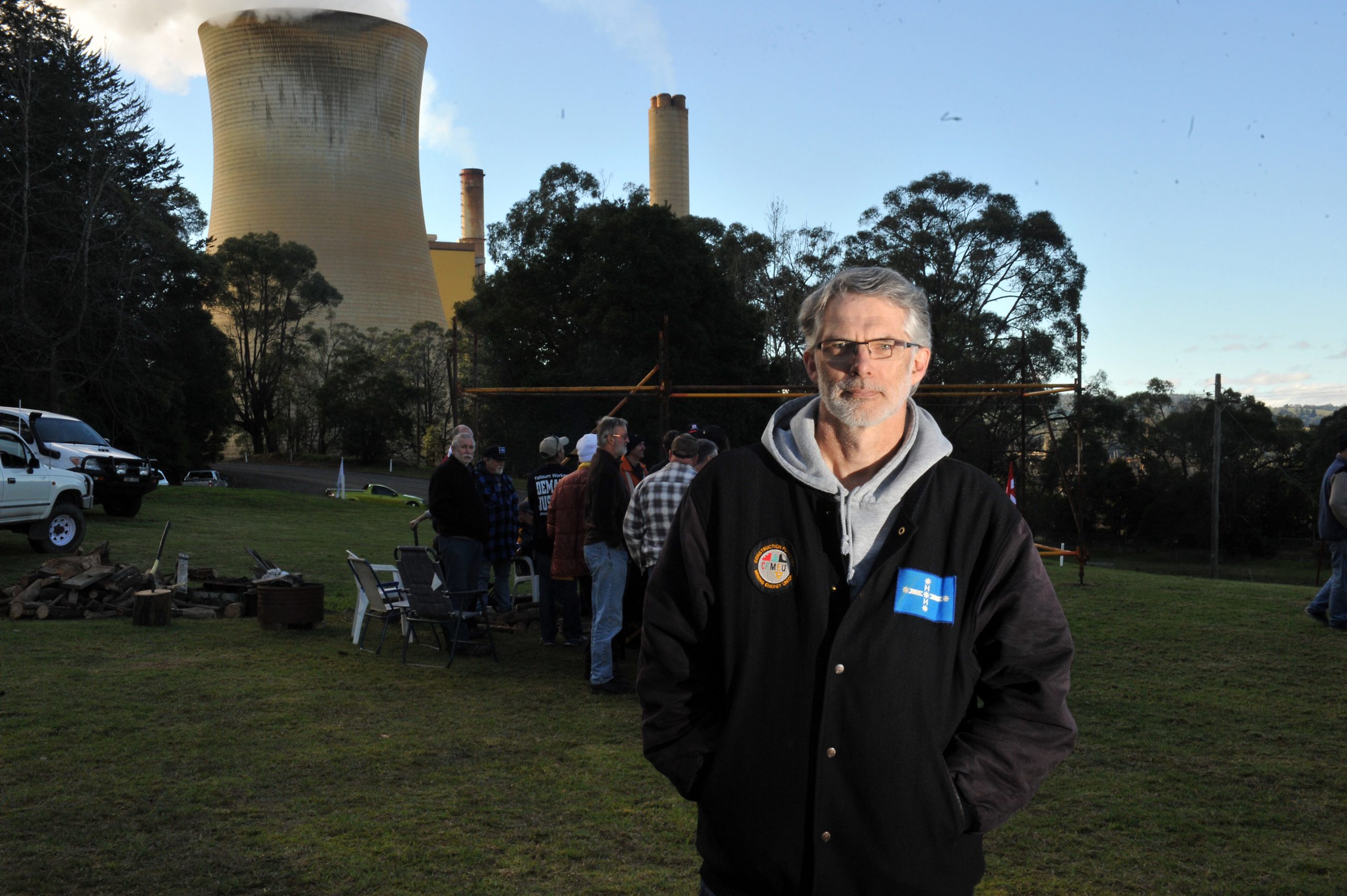 The lead negotiator in the Latrobe Valley power industry’s most intense industrial dispute since 2000, has informed members of his intention to resign from his union post.

Mr Hardy declined to comment to The Express, but the CFMEU moved to reassure workers his decision would not affect current enterprise bargaining negotiations with power station owner EnergyAustralia.

He could not be drawn on the reasons for Mr Hardy’s decision to resign.

The union and EnergyAustralia will today return to Fair Work Australia in an attempt to reach an enterprise bargaining agreement after 10 months of negotiations and failed conciliation sessions last week.