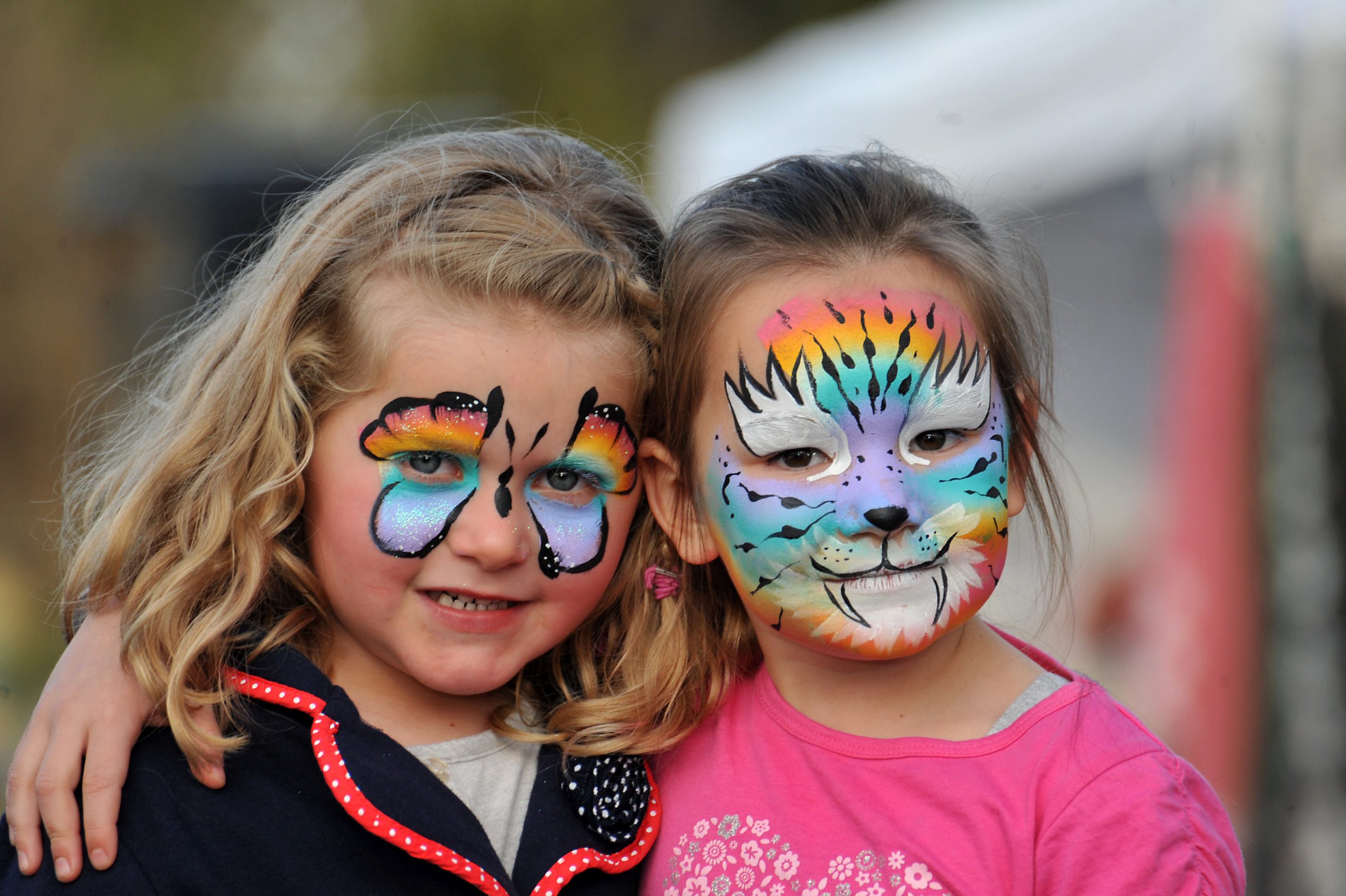 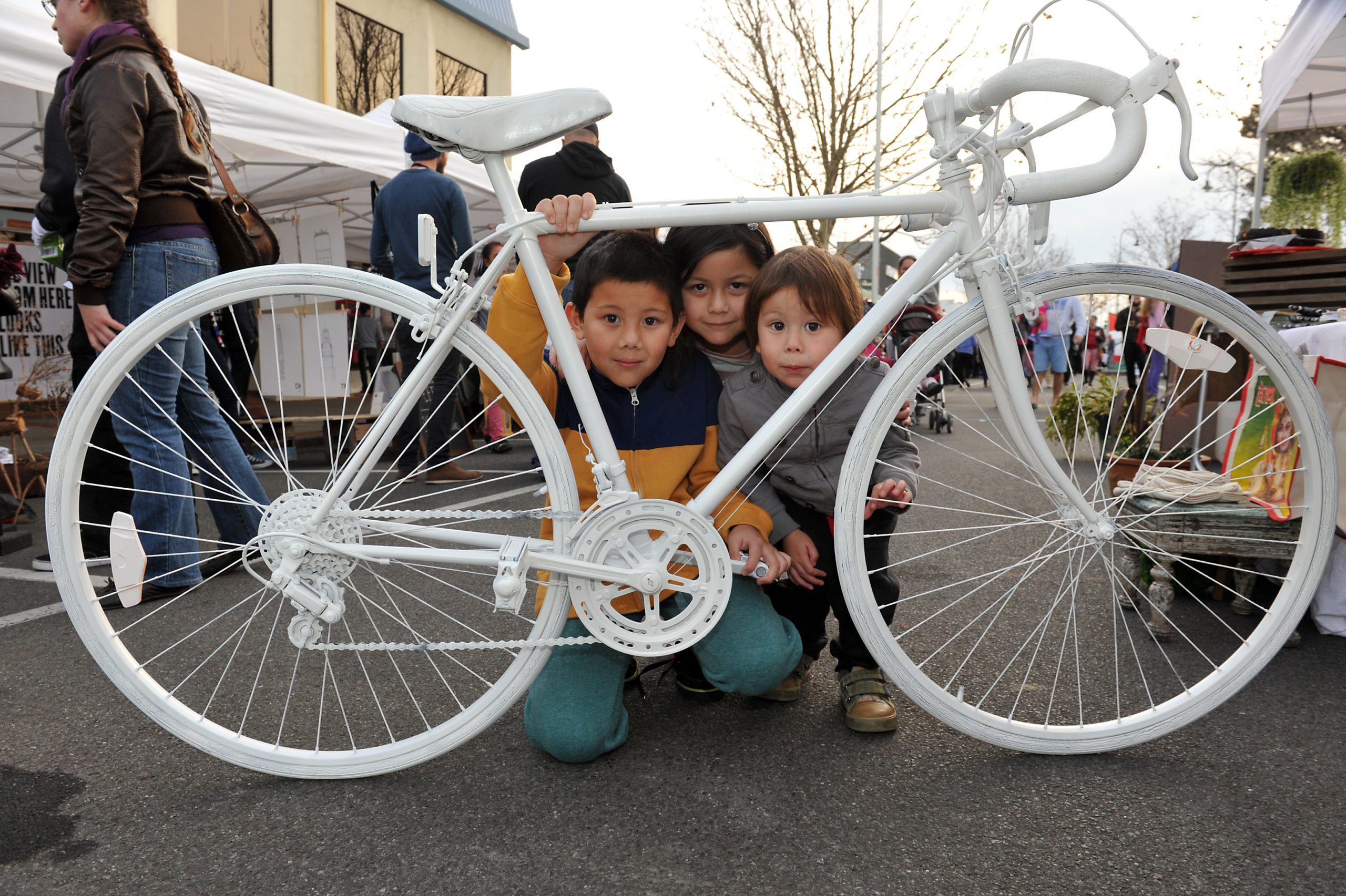 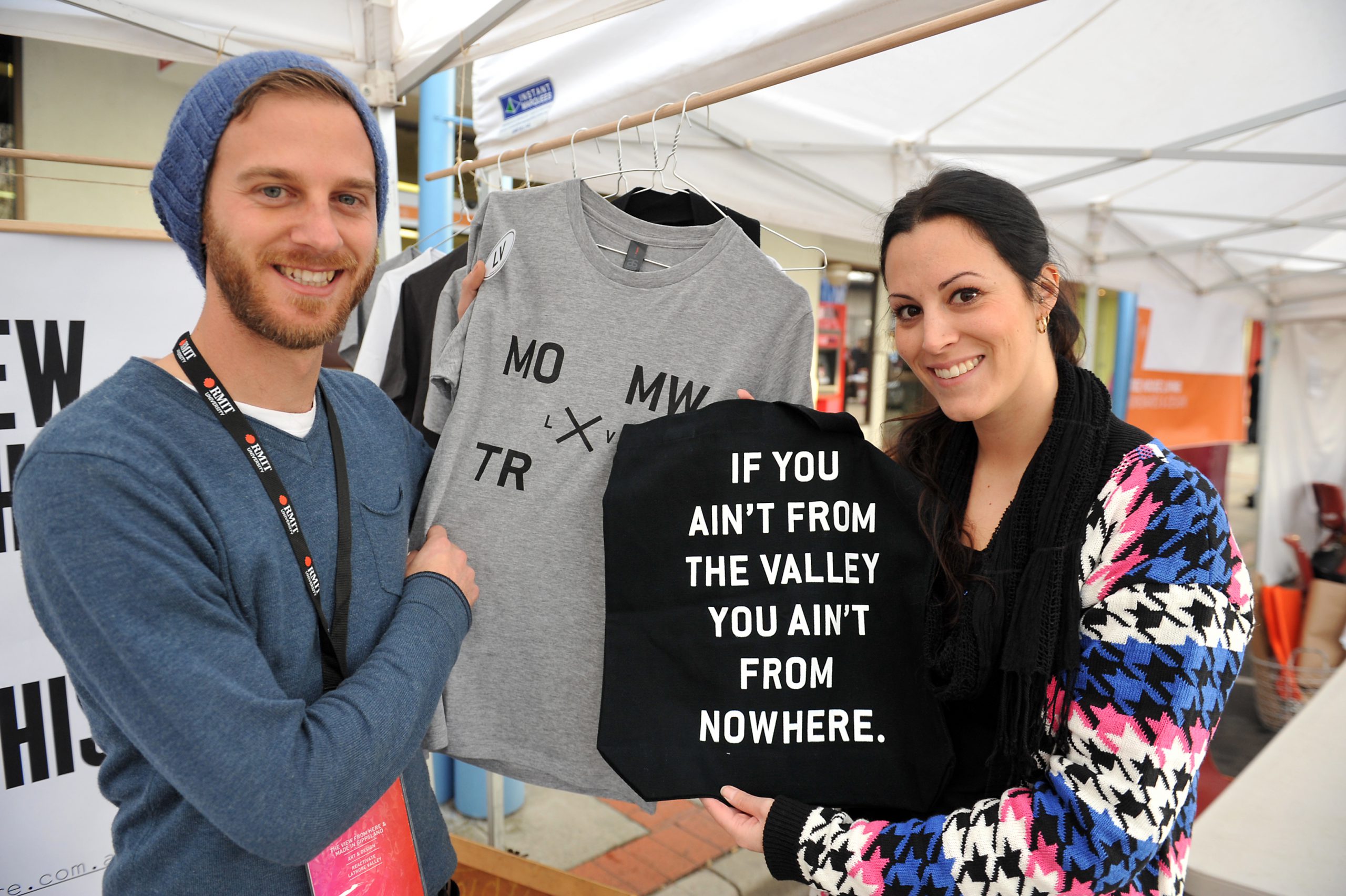 LATROBE Valley’s creative heart was thumping in downtown Morwell Friday night with a welcome return of the long-gone street festival.

The second phase of an ambitious joint project to re-energise the region at the grassroots level saw hundreds turn out to support an inaugural winter night festival and design market in Commercial Road.

The ReActivate Street Party, partly driven by RMIT’s Office of Urban Transformation Research lab, was a hive of activity with around 20 stalls, including a range of innovative design offerings from across the Valley and its surrounds as well as music, food and performances.

RMIT Associate Professor Rosalea Monacella commended the crowd for embracing a community-based strategy geared towards building the resilience of areas beaten down by the erosion of their traditional industrial landscapes.

“We are always talking about policies and things that need to be implemented but we have been looking at ‘how do we start working on the physical and social implications of that’ (change)”, she told The Express.

With ‘urban resilience’ as the guiding principle, the street party sat neatly within the key objectives of an initiative Dr Monacella said intended to ‘reconnect, remake and revive’ the Valley through a grassroots approach to innovative economic transition.

She said the Valley’s experience was not unique globally and many areas within the United Kingdom, Germany and the United States provided encouraging examples of how communities could transform themselves while still celebrating their pasts.

“Things can be reframed and reworked to take on a new life,” she said.

ReActivate: Latrobe Valley is the second part of a five-stage local project, also supported by partners including Latrobe City Council and Regional Development Victoria. Stage one was an international urban design competition based on revitalising initiatives for the area.

Dr Monacella said there were plans afoot for a series of pop-up shops, further events and installations across the Valley while scoping was underway for the project’s ‘rework’ stage set to explore innovative new concepts for larger, redundant Valley infrastructure.

Community regret at the loss of street festivals in Morwell had been widely expressed, Dr Monacella said.

Advance Morwell president John Guy estimated the once popular Church Street Fiesta had not been staged for close to a decade and he welcomed the approach underpinning last week’s winter festival, saying there was evidence a creative approach to change had seen success elsewhere, including in Newcastle.

State Member for Morwell Russell Northe said he hoped the success of the festival would go some way to silencing some of the “negativity you hear around the CBD of Morwell”.

“Whilst people might say it’s up to council or government, it is really up to the people to drive this sort of initiative… I think there’s about 20 to 25 businesses participating in this evening and everyone I am talking to is saying what a fantastic concept it is and asking when will the next one be,” he said.

Local designer John Calabro’s business The View from Here markets, among other products, a series of pro Latrobe Valley goods which proved a hit on Friday night.

Promoting designs which “make people feel good about themselves and where they live,” Mr Calabro – a keen promoter of the Valley’s creative strengths – said the high standard of stalls showed “we can rub shoulders with anyone”.

“Small changes in attitude can help improve things and give us pride,” he said.