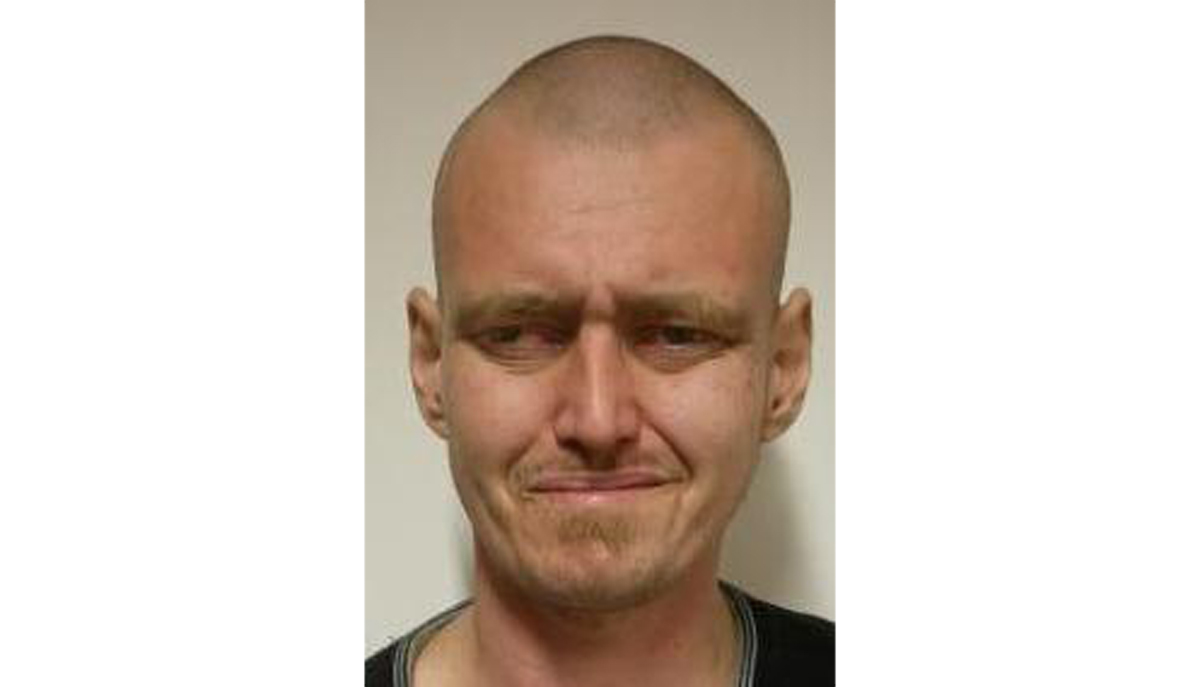 Police have called for public assistance in their search for missing Traralgon man Troy Buck, who made a call to police last night unsure of his own whereabouts.

According to police, Mr Buck, 32, phoned for help at 8.30pm stating he was near “industrial premises with chimneys”, adding there was water nearby.

Mr Buck, who has only lived in the Latrobe Valley for a short time, said he could also see a male walking a dog.

Police have been patrolling Latrobe Valley’s power station and water areas today in search of the man and his vehicle, a silver 1998 Toyota Celica.

Police have expressed concerns for his welfare, and have urged anyone who sees him to phone triple zero immediately.