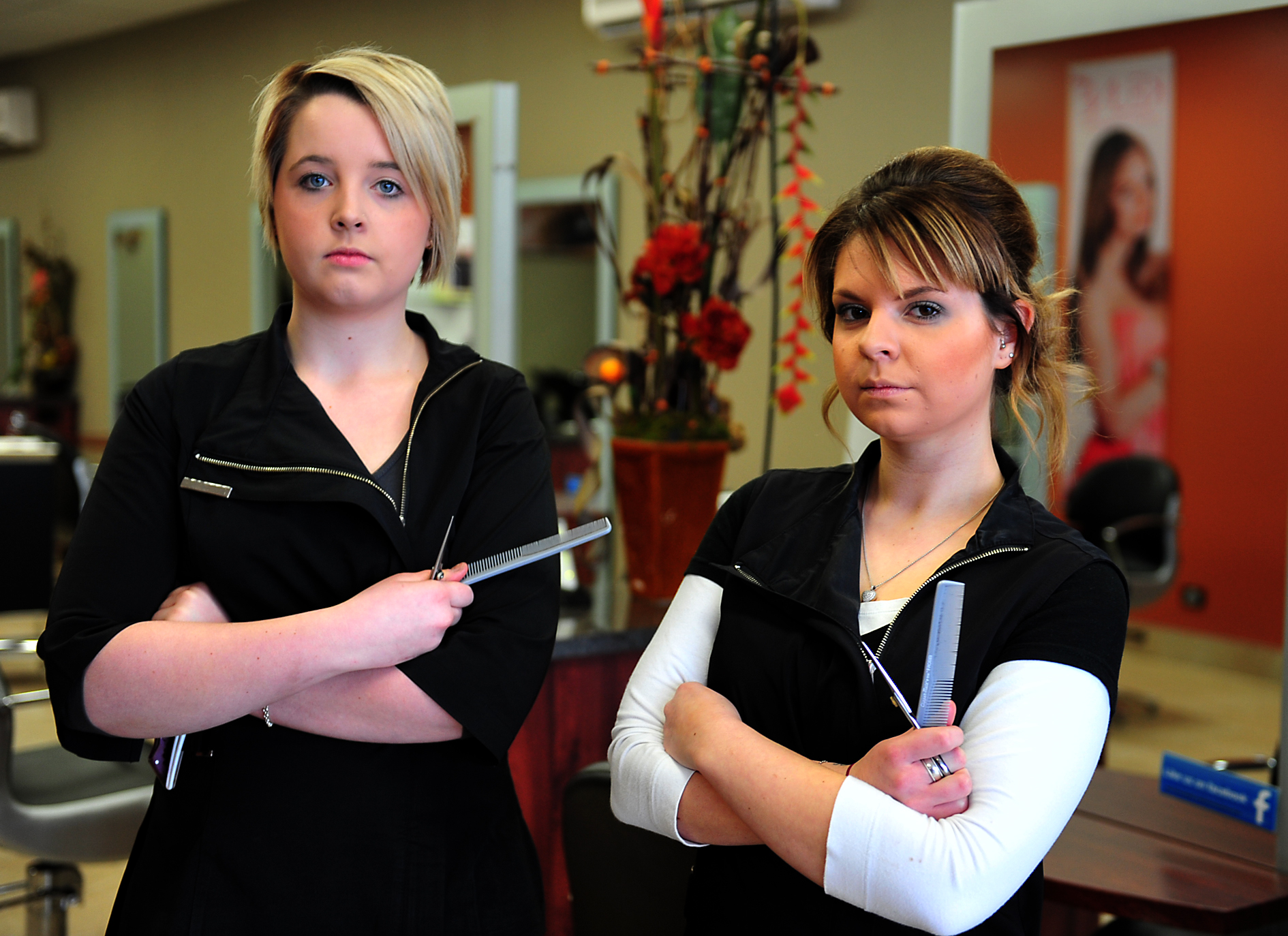 Current apprentices were “frustrated” the recently announced wage increases would not apply to them.

Second-year apprentice hairdressers Courtney Effenberg and Steph Vicino earn about $387 a week and were dismayed to learn an apprentice starting next year would earn more than they did.

“I think if one apprentice gets a pay rise it’s unfair not to raise the wages of all apprentices,” 17 year-old Courtney said.

“Everyone says ‘well you don’t deserve to be paid much because you don’t bring money into the salon’, but we do a lot of things for the (qualified hairdressers) and make it easier for them to do their job.”

“We do get money from the government, but that’s spent in six months,” Ms Vicino said.