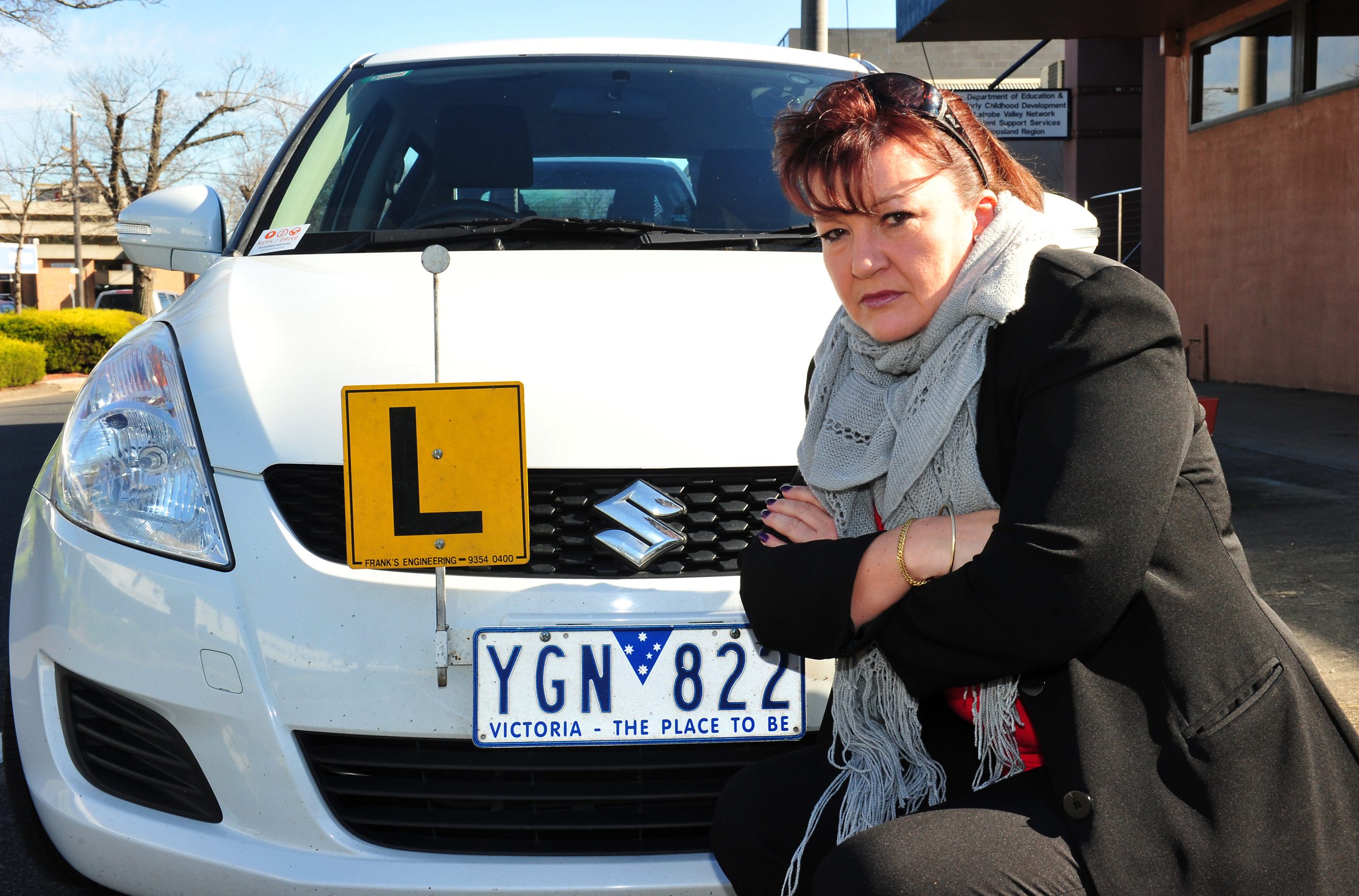 A Traralgon driving instructor has put a call-out to Latrobe Valley motorists to respect road rules and learner drivers.

Dianne Elliott said she believed the stereotypical behaviour of probationary drivers was due to a learner observation of unacceptable behaviours of fully licensed drivers.

She said while instructing her driving students, she had experienced high-beaming, tailgating, road rage, overtaking on double lines and other behaviours designed to intimidate learners.

“I’ll be instructing a learner and we’ll have these idiots going past,” Ms Elliott said.

“I’ll be trying to teach them to drive safe while I’ve got all these other people tooting and all of that kind of stuff, it really frustrates me on a day-to-day basis.

“Nobody is born with the ability to drive – the people that toot us, it’s just so unfair, they just like to threaten them and make them feel uncomfortable.

“When they (learners) get their licence they think they’re getting permission to act like these other idiots on the road, they put themselves in the category of these fully-licensed drivers who have given them a hard time while they’ve been on their learners so then they start to break the law.”

Ms Elliott also advised that parents should have a refresher driving lesson before they teach their children as roads and road rules frequently change and in a dangerous situation, newly licensed drivers revert back to what they were initially taught.

“I’m telling (parents) to be safe and the window of opportunity that we have with these unlicensed drivers as a driving instructor and as parents is only until the day they get their licence,” she said.

“Kids start learning to drive from the average age of seven, so people need to consider what they do in the car in front of their kids while operating a motor vehicle.