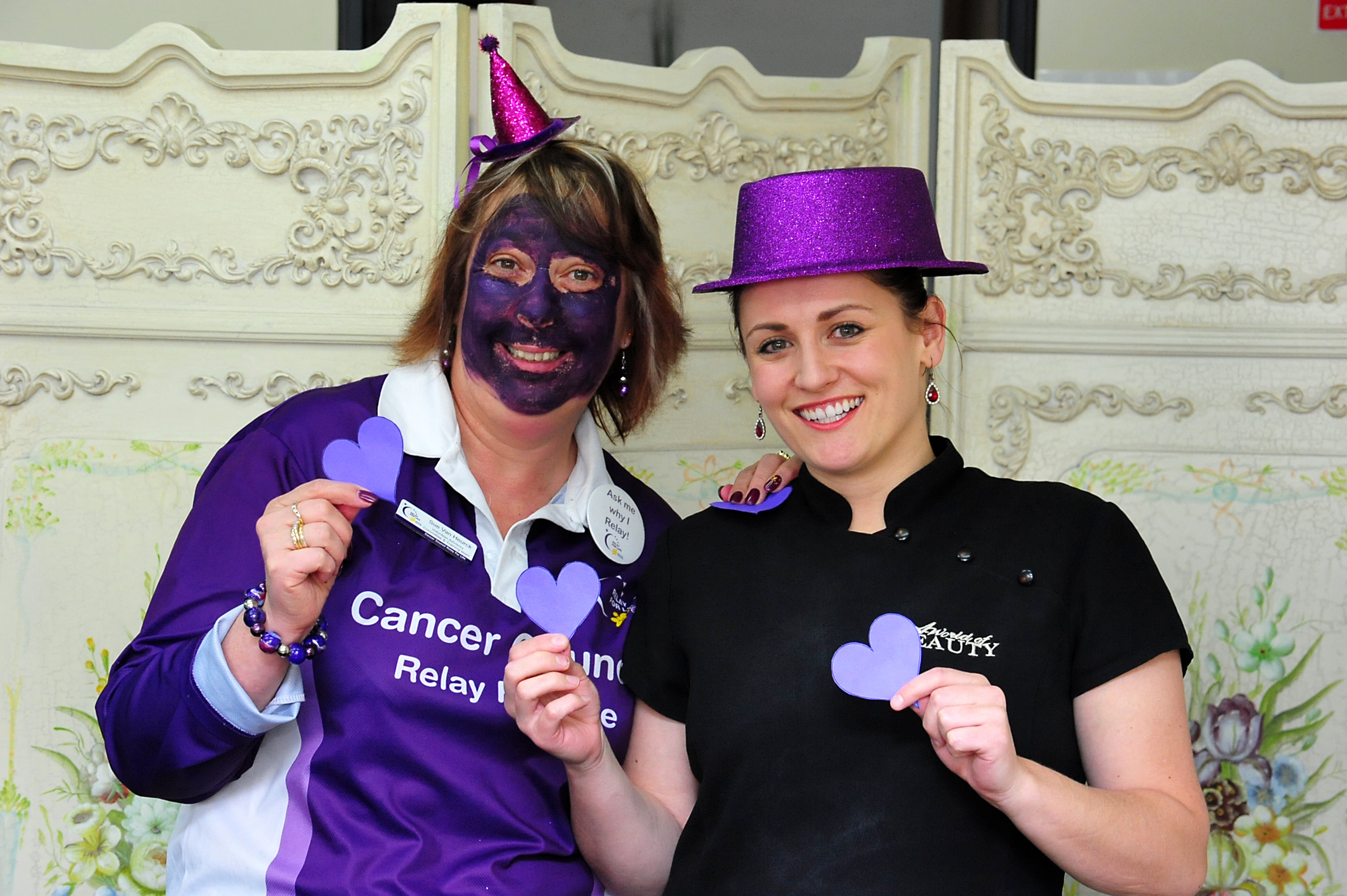 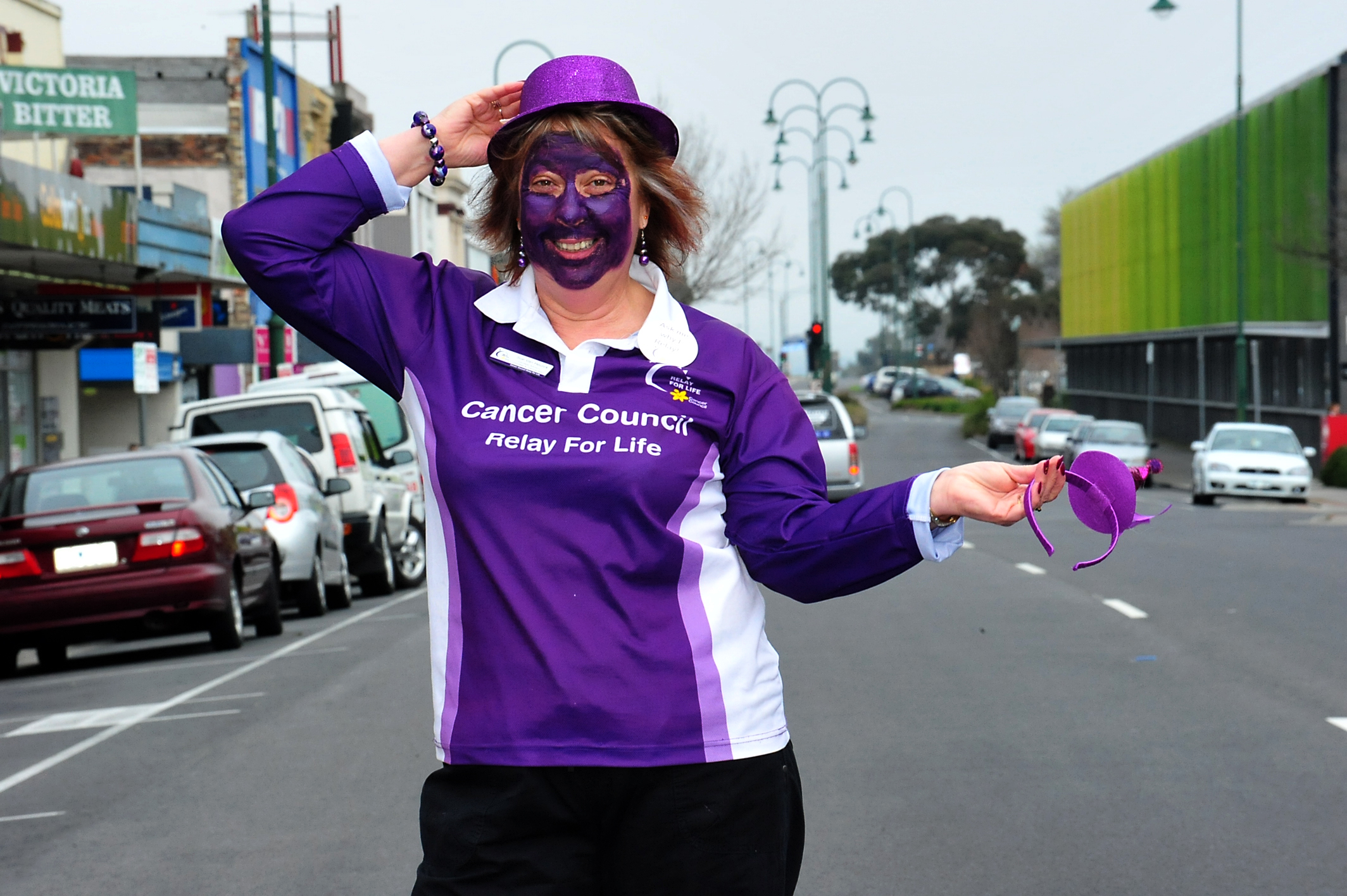 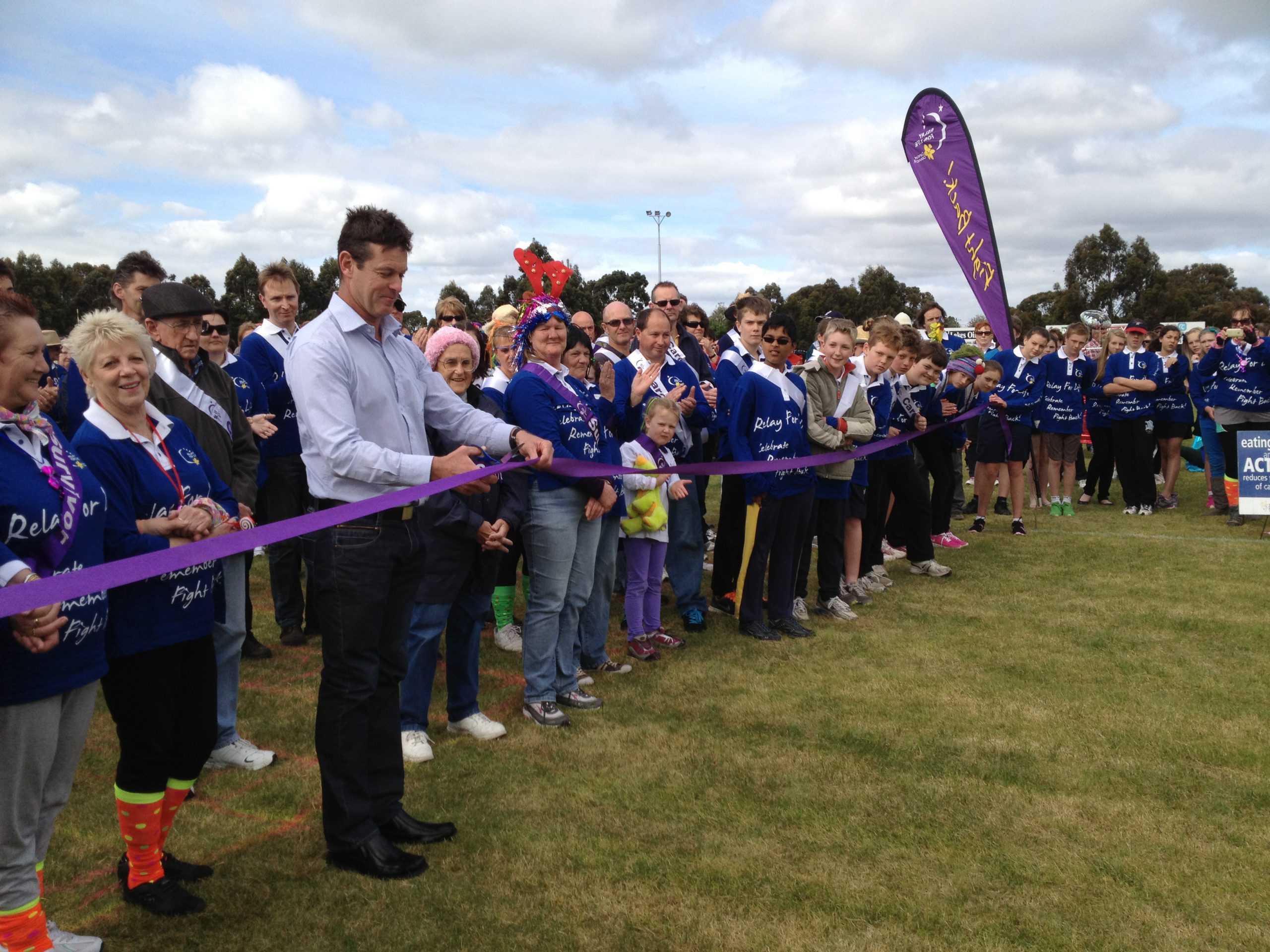 Lilac, lavender and violet hues will adorn business windows across the Latrobe Valley next week as Relay For Life organisers attempt to “paint the towns purple”.

Shop-owners are being encouraged to come up with creative displays in a bid to raise awareness of the relay in October which raises money for the Cancer Council Victoria.

Lauren Gill will decorate the front of her Commercial Road, Morwell beauty salon with purple paper hearts which clients have purchased in memory of a loved one who has lost their battle with cancer, or in honour of a survivor.

“It will add a bit of sparkle to the town and show camaraderie among the shop-owners and raise awareness,” Ms Gill said.

It’s the first year the business will enter a team in the Latrobe relay.

So far 31 teams have registered to camp out at Churchill’s Gaskin Park on 19 and 20 October where they will walk or run around the outskirts of the football oval overnight.

Organisers are aiming to attract a record 40 teams this year, and the event is expected to bring the Latrobe Valley’s total fundraising effort since its first relay in 2001 to more than half-a-million dollars.

Money raised by participants is used to fund Cancer Council Victoria’s research, prevention and support programs, including SunSmart, Quit and the Cancer Council Helpline which was used by 137 Latrobe Valley residents in 2011.

This year’s event will have an international flavour, with the organising committee establishing ties with a ‘sister relay’, in the city of Latrobe in Pennsylvania. The United States’ Latrobe has scheduled its 2014 event launch to coincide with the Churchill relay and will video chat with local teams over the weekend.

“To have made that connection is really exciting,” Australia’s Latrobe relay chair Sue Van Heurck said.

“It opens up that notion cancer is worldwide and we are not isolated.”

Any business or school wishing to take part in next week’s ‘Paint the Towns Purple’ should phone Ms Van Heurck on 0407 334 129 to get their starter kit.

A Relay For Life stall will be set up in Morwell’s Tarwin Street on Thursday from 10am to 3pm.