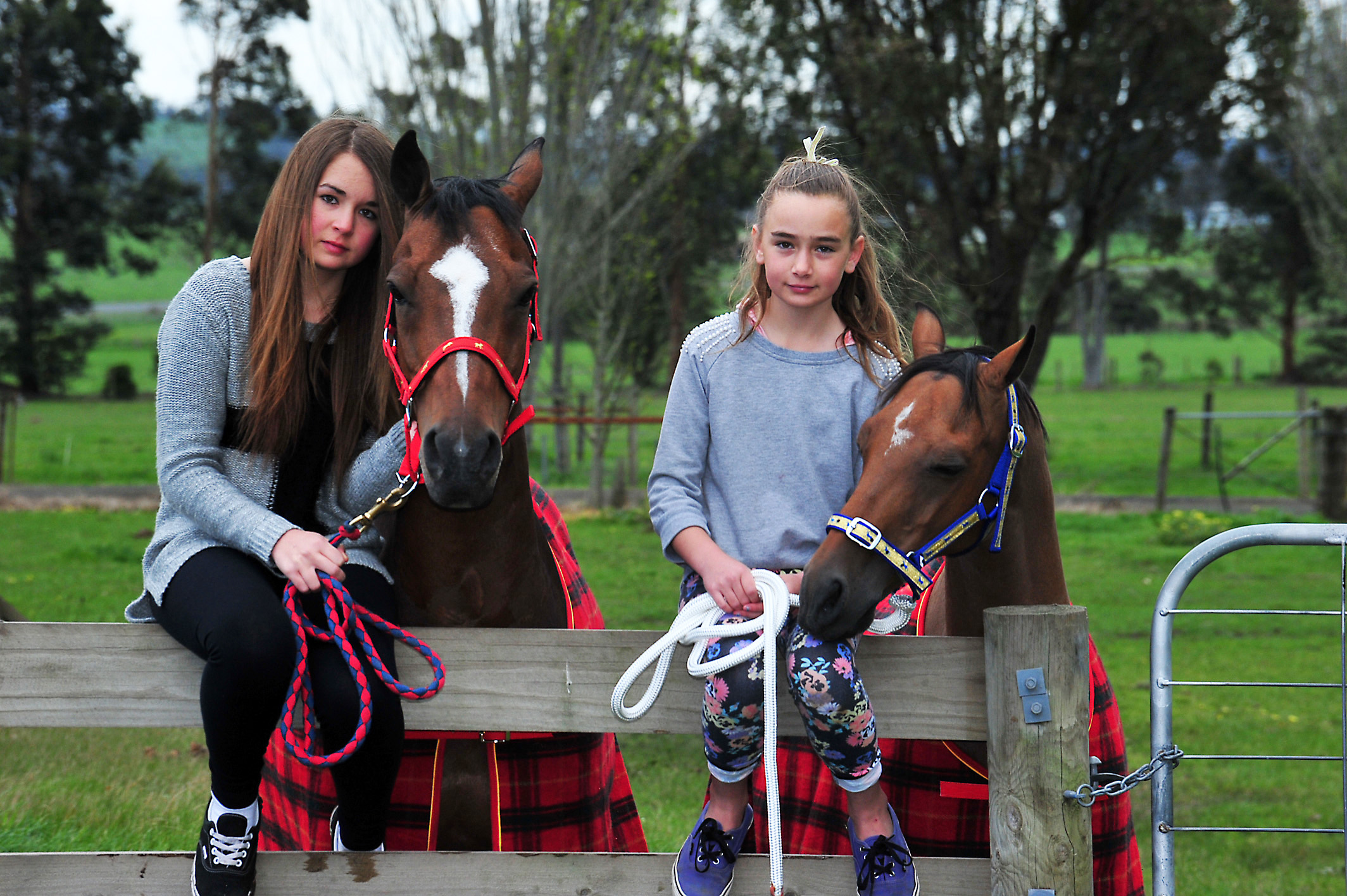 Traralgon will celebrate its 125th show next month without its most supported agricultural event.

Horses have been cut from this year’s program due to a Latrobe City Council upgrade of the main football oval at the Traralgon Recreation Reserve and Showgrounds.

Show organiser, Traralgon and District Agricultural Society secretary Lorraine Anderson fears the exclusion of equestrian events will significantly reduce patron numbers, just as it did in 2007 when horse events were cancelled as a precaution due to equine influenza.

“We’re very sorry and it’s disappointing considering it’s our 125th year, but it’s out of our control,” Ms Anderson said.

“We had great big plans but it means now the show won’t open until 4pm on the Friday afternoon. The first horse events normally start at 8.30am.”

For keen young riders like Yinnar’s Chelsea and Sophie Kootstra, the decision means they will miss out on one of their favourite Victorian shows.

“I was a bit sad, because I really like going to that show and usually lots of my horse riding friends are there that don’t go to many shows that far away,” nine year-old Sophie said.

“At Traralgon, the people I know go and we all have a chat after the show,” 13 year-old sister Chelsea said.

They will now have one less local event to build up their wins.

“You generally need three first places at an agricultural show, but sometimes you might need more to be guaranteed a spot at the Royal (Melbourne Show),” mum Wendy Pattinson said.

“I know people that won’t travel far distances to get qualifications, because with local shows they don’t have to spend as much money on travel.”

Council yesterday moved to reassure the public the ground upgrade would not impact on the future of the show and its equestrian events.

In 2007 council discussed permanently moving the show to Glenview Park because of its long-term upgrade plans for the recreation reserve, but later ceased the talks.

“Latrobe City Council does not have any plans to refuse access to the main oval by any users for future activities and is looking forward to resumption of full activities on the main oval, including the Traralgon Show, in 2014,” acting manager recreation culture and community infrastructure Jamey Mullen said.

Mr Mullen said the resurfacing of the main oval, currently underway, was scheduled to be completed by the end of the year, weather permitting, and no activities could take place on the oval during that time.

“We understand that the refurbishment works at this time will cause inconvenience to some users but the benefits of the resurfacing work outweighs the loss of activity for three months,” Mr Mullen said.

Council has agreed to reimburse the agricultural society for any projected lost revenue for activities that would have taken place on the main oval.

Show favourites, including rides, poultry competition and wood-chopping are set to go ahead off the main oval.