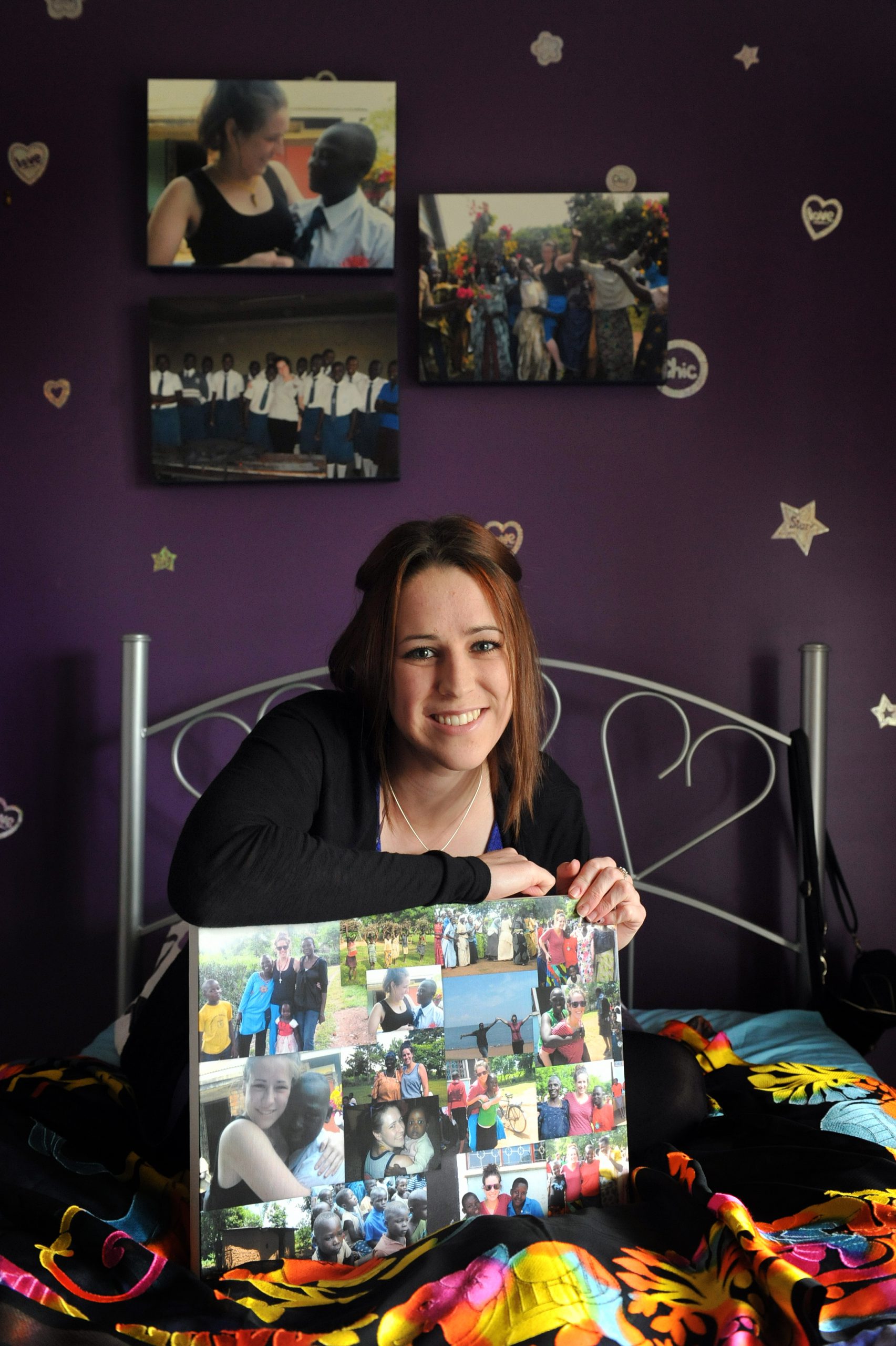 Living in a remote town under a blistering sun in a dirt hut does not sound much like a holiday to the average young person, but to a 21 year-old Traralgon woman, it has become a passion.

Olivia Blackwood of Traralgon, a former Latrobe City Young Citizen of the Year for her work with children with disabilities, travelled to Uganda last year for the first time to meet the young girl she was sponsoring and would mentor as part of the Rural Girl Child Mentorship program.

Olivia and her mother Lisa Blackwood began sponsoring girls in the eastern Ugandan village after making contact with Beatrice Achieng Nas, a 30 year-old Ugandan woman who had started a foundation to put girls through school via foreign sponsorship.

“We said we were interested in sponsoring and that’s pretty much how it started; at the beginning it was slow, but now it’s changed our lives and changed their lives, because sending a girl to school who can’t afford it is pretty cool,” Olivia said.

On another, more recent trip to Uganda, the women spent time with the parents of all of the girls in the mentorship program to encourage them to become more involved with their daughters’ studies.

The women noted a remarkable difference in the affection and support men in the village gave to their wives and daughters, and even a cultural change which saw women being served before men at a community dinner.

“It started raining and everyone started singing and dancing, they were hugging their wives and running around saying ‘this is so much fun’, they just had the best time,” Olivia said.

“They really took it in and it felt like we made such an impact and a really big change.”

“Since we came home, eight dads were at the buses to meet the girls to carry their bags back home and that has never happened,” Lisa said.

To raise money for the girls in RGCM, Olivia has organised the screening of film ‘Girl Rising’, which focuses on the education of girls in developing countries, at Lavalla Catholic College St Paul’s campus on Tuesday, 15 October from 7.30pm.

Tickets are $20 and can be purchased on the night.

For more information regarding RGCM email