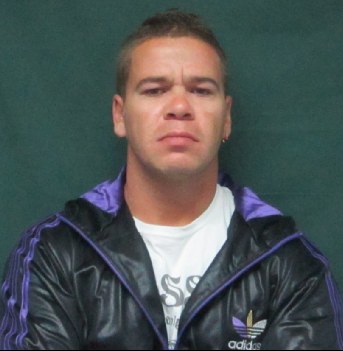 A police hunt for a man convicted of manslaughter has centred on the Latrobe Valley, where authorities believe the fugitive may be hiding.

Fugitive Taskforce detectives have released an image of Wayne Leslie Norris, who broke his parole conditions in August, and have urged the public not to approach him.

According to Police Media, Norris was convicted at Melbourne Supreme Court in 2006 of manslaughter, aggravated burglary and theft of motor vehicle following the death of Lee Bridge in Warragul in 2005.

Found guilty and jailed, Norris has since broken his parole conditions on 22 August, after which an arrest warrant was issued.

Norris has been described as being medium build, 175 centimetres tall with brown hair and hazel eyes.

Anyone with information on Norris’s whereabouts has been urged to phone 000 or Crime Stoppers on 1800 333 000.