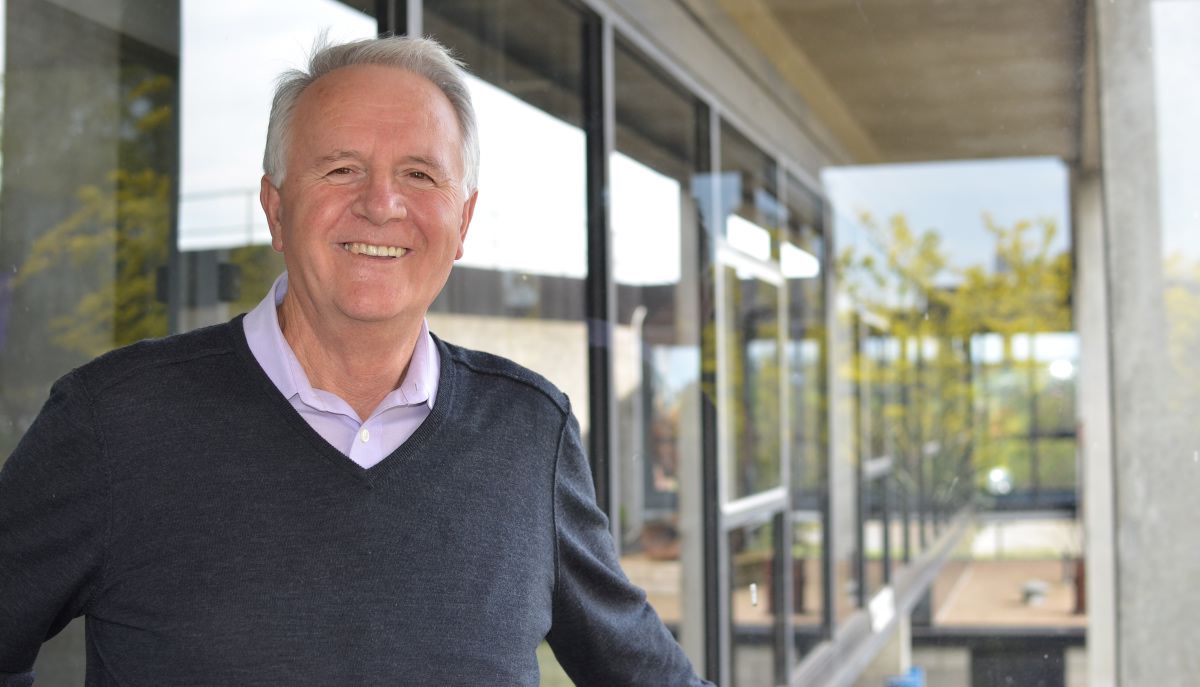 Dr Ballis’ new appointment as head of campus was one of several announcements made this week, including numerous new courses for the FedUni Gippsland campus.

Current Monash Gippsland leader, Pro Vice-Chancellor Professor Robin Pollard, has accepted another senior executive role within Monash and will leave Gippsland, most likely to be based at Monash’s Clayton campus, but will retain a connection with the local campus during its transition.

A Monash spokesperson said Professor Pollard would also lead a transition, of a different nature, underway at the university’s South Africa campus.

University of Ballarat Vice-Chancellor David Battersby, who will oversee the entire FedUni from 1 January next year, said Dr Ballis would have “responsibility for regional engagement with key external stakeholders including local communities, business, industry, local government and key political and civic leaders.”

“Among the responsibilities of the head of campus will be to chair the local regional consultation committees to facilitate the communication and information flow between the university and the community,” Professor Battersby said, adding Dr Ballis would be a “great asset to the university.”

Dr Ballis, one of Monash’s first two local appointments 25 years ago, told The Express he was “delighted” with his new role and he commended UB on “showing they value local knowledge and experience”.

Dr Ballis said he had always been “very committed” to the local campus and was now keen to establish strategies providing opportunities for all staff to contribute to the “re-establishment and re-invigoration” of the Gippsland campus.

He said he was determined to see the Gippsland campus “developed for the people” and to work on strengthening its community profile across the region.

Dr Ballis’ appointment was announced yesterday and came a day after UB’s council met with the Monash Gippsland campus in Churchill.

Professor Battersby said to have UB’s council convene in Gippsland was “a great preparation” for next year’s FedUni launch.

On Tuesday a new eLearning initiative, Federation Online, was also launched, to offer online technology opportunities to FedUni students, with the aim of improving access for rural, regional and remote students and any others who  “live centrally but have other commitments besides study”.

The project, to be led by the university’s new Deputy Vice-Chancellor (Learning and Quality) Professor Marcia Devlin, would focus on eLearning “ensuring that it is student-centred, involves interactive learning and is accessible,” Professor Devlin said.

Professor Battersby announced yesterday UB also planned to extend its research activity at the Gippsland campus and would begin operating its “very successful” Australian Centre for Research into Injury in Sport and its Prevention locally.

He said ACRISP was one of only four centres worldwide to be recognised by the International Olympic Committee and a Research Centre of Excellence in Injury Prevention and the Promotion of Health in Athletes.

Professor Caroline Finch from ACRISP said the centre would be “actively engaged in the Gippsland community”.

Professor Battersby said FedUni would give priority to the development of programs in sports management, sport science, human development and physical education.

He said a new engineering course initiative had already been announced while other new courses in early childhood education and education studies would also be offered and consideration was “being given to more courses in the health and medical sciences”.