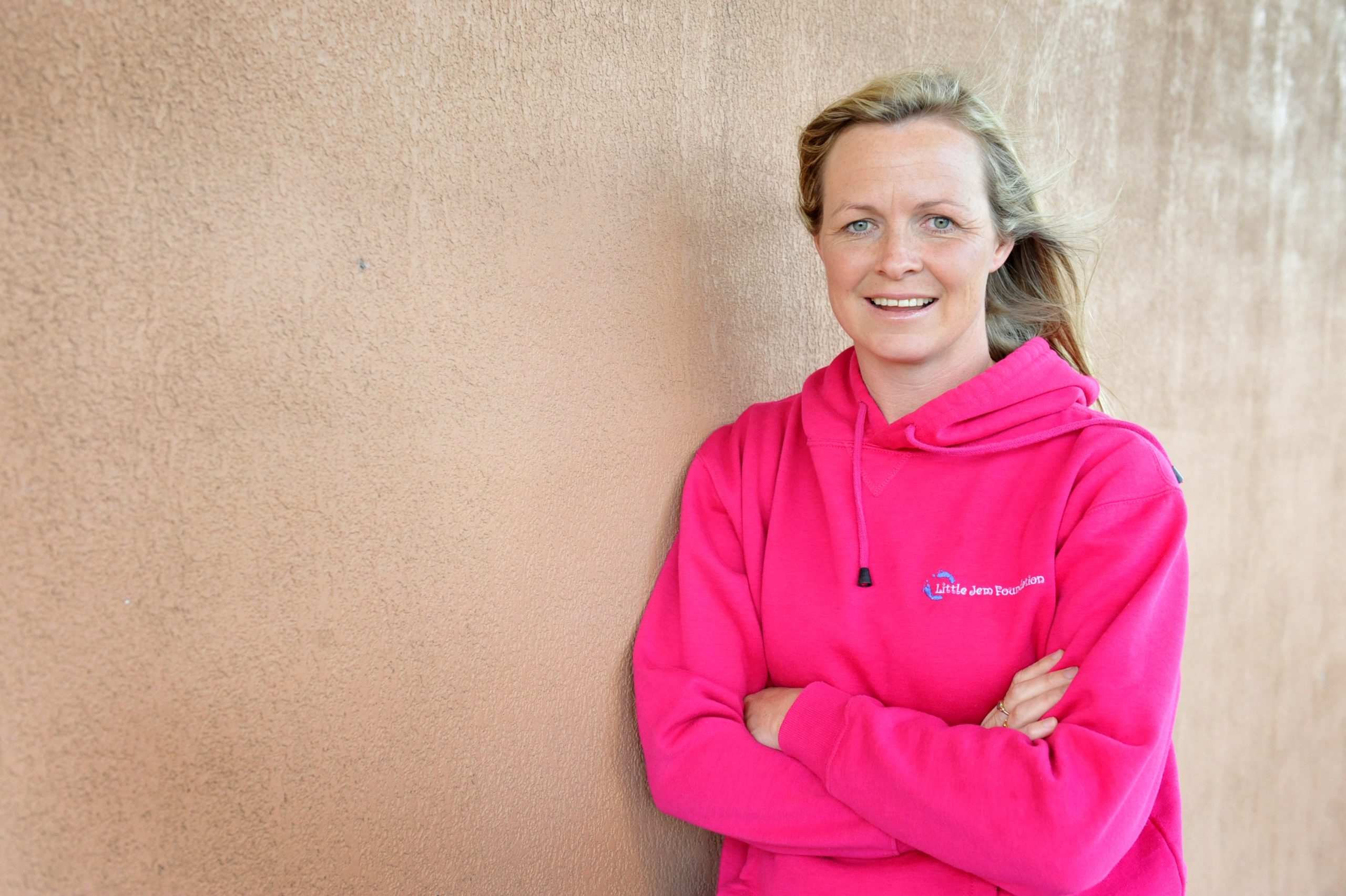 A FAMILY struck by tragedy is hoping to help other Gippsland parents deal with the devastation of losing a child.

Amy and Mat Daly have launched the Little Jem Foundation in memory of their daughter Jemma Sue, who was born 13 weeks premature and died days after her birth on 15 March 2005.

In conjunction with the foundation, the Dalys have hosted an annual golf day at Newry Golf Course for the past nine years which has raised more than $83,000.

To celebrate the 10th event on Good Friday next year, Amy said she and Mat, who have since had three more children after Jemma, to join their son Tyson, wanted to do more.

“When we started the golf day I felt as if I needed to do it to remember her,” Amy said.

“Now I know we will never forget her. She’ll always be a part of our lives and this is about helping other families so they don’t feel so alone and they can talk to someone who’s been through the loss of a child.”

Amy said the foundation would attempt to provide peer support via phone calls and emails to parents until a group of people in an area were identified and a support group could be formed.

“I will never try to be a counsellor, it’s just peer support, a private, confidential non-judgemental chat to someone who has been through the same situation,” Amy said, adding the foundation would also provide financial assistance for professional counselling.

Amy said she hoped support groups could begin forming across Gippsland and encouraged any Latrobe Valley families who had lost a baby through miscarriage, neonatally or a young child, to contact her.

“I would be attending all the meetings so they have a familiar face to start with and wouldn’t stop attending until they got really familiar with each other and felt like a close enough group to continue on their own,” Amy said.

“It’s about making connections and having that mutual understanding of what each other are going though that no one else has.”

She said the foundation’s committee included family and friends as well as two people who had lost babies who were willing to help with the peer-support.

Mat is also available to speak to fellow fathers.

The committee has organised many events to raise funds, including a recent fun run in Sale, and will host a camp out on the Melbourne Cup long weekend from 1 to 5 November at their dairy farm in Tinamba West.

Cost is $20 per night, which includes many activities.

“The headline event is an 860-kilometre Sydney to Newry bike ride, which is something Mat has committed to do in memory of our daughter.”

Businesses considering sponsorship or parents who would like to talk to Amy should phone 0428 506 731, email contact@littlejem.org.au or visit www.littlejem.org.au