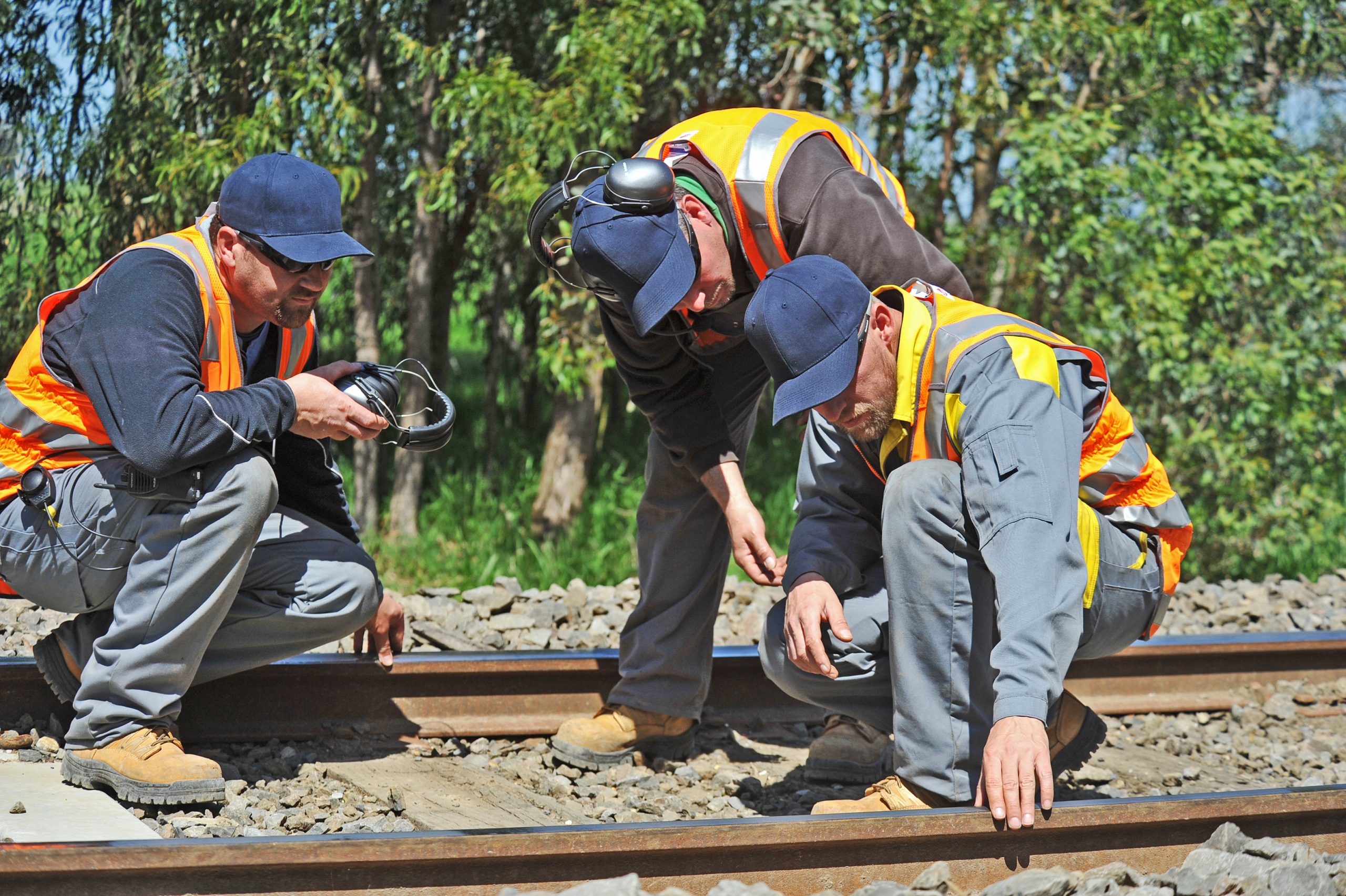 Gippsland V/Line trains are due to recommence service to Bairnsdale today for the first time since March, after the successful completion of long-awaited track repairs.

The service’s return comes after a $13 million milling machine spent the past four weeks re-profiling sections of faulty track between Sale and Bairnsdale, where incoming trains were failing to trigger level crossing signals.

In announcing the scheduled return on Tuesday, Transport Minister Terry Mulder said the State Government would fund the installation of axle counters between Traralgon and Bairnsdale to create a longer term fix for level crossing safety.

While Public Transport Users Association regional spokesperson Paul Wescott said the return of services would be widely welcomed, and he hoped the State Government would learn some important lessons about long term maintenance from the ordeal.

“I think it’s still an extraordinary situation; the actual time it took to get this machine (from Europe) is amazing, and not having the right maintenance equipment in the first place is just remarkable,” Mr Wescott said.