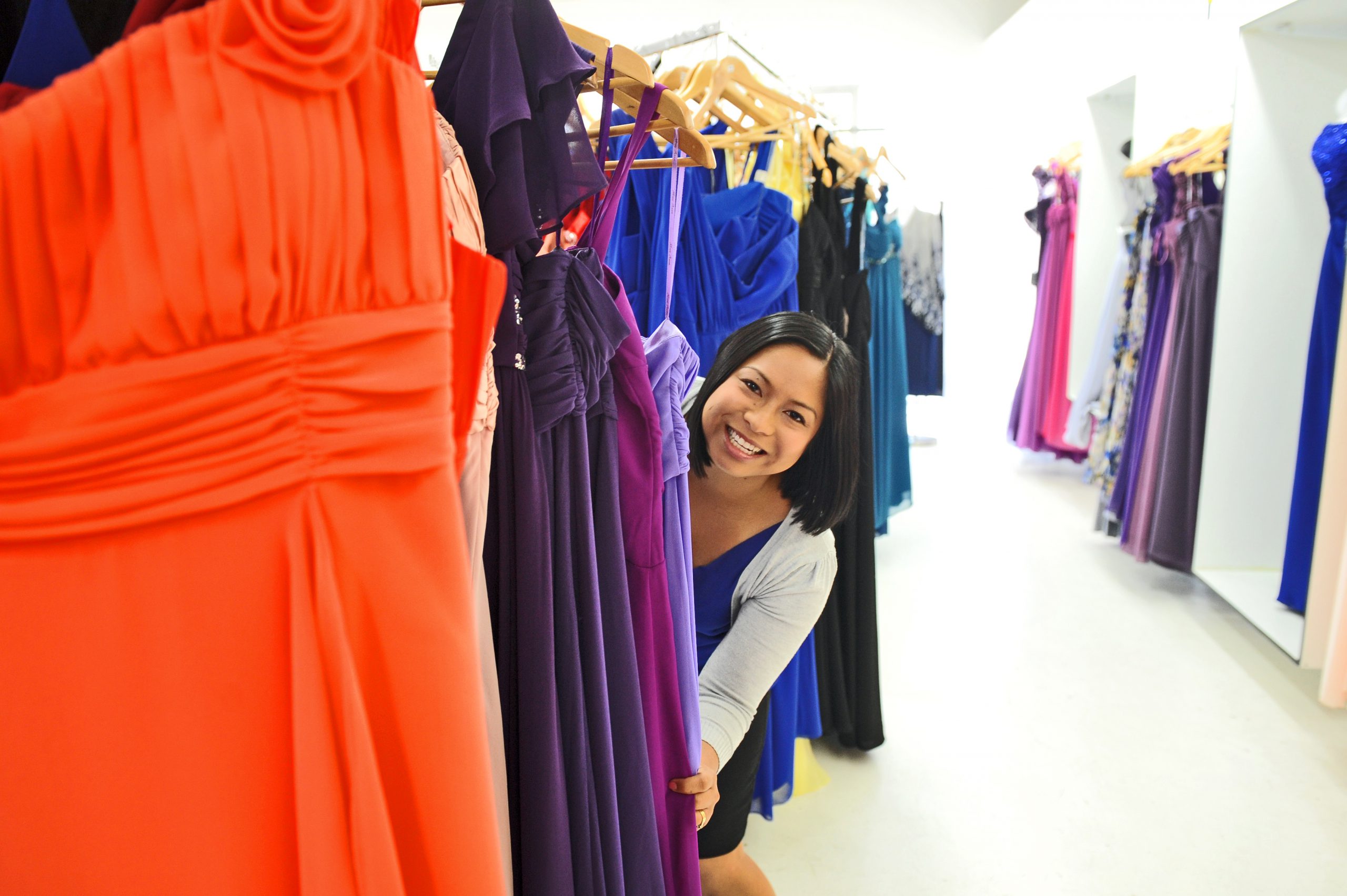 For every dollar spent in the Latrobe Valley retail sector, 75 cents will stay in the local community.

This Latrobe City Council figure is just one illustration of how critical shopping locally is to the region’s economy.

In support of local business and the future viability of the Latrobe Valley, The Express has today launched its ‘Buy Local – Shop Latrobe’ campaign, where we encourage residents to rediscover the advantages of shopping in their own backyard.

The importance of shopping locally was recently brought the fore by the State Government with its ‘Support Small Business Day’ last month and is now on the national agenda, with the launch of the ‘Shop Small’ campaign, by Prime Minister Tony Abbott, which aims to make November the biggest shopping month for small business.

As part of the campaign, a Galaxy Research survey of 300 Australian small businesses and more than 1000 consumers found 94 per cent of people recognised the importance of small business to their local community, but admitted to forgetting to support them when making purchases.

Ninety per cent felt sadness, sympathy and disappointment when their local shops closed down.

For the Latrobe Valley, local spending means local jobs, along with strength as the region moves to diversify its economy and reduce its reliance on the coal industry.

“The economy needs to be robust as we go through a period of change, buying local can potentially underpin the economy.”

Mr Hill said this year’s employment and industry survey revealed an increase in business confidence on last year, but while “good things” were happening in the local economy, the benefits only flowed on if people bought locally.