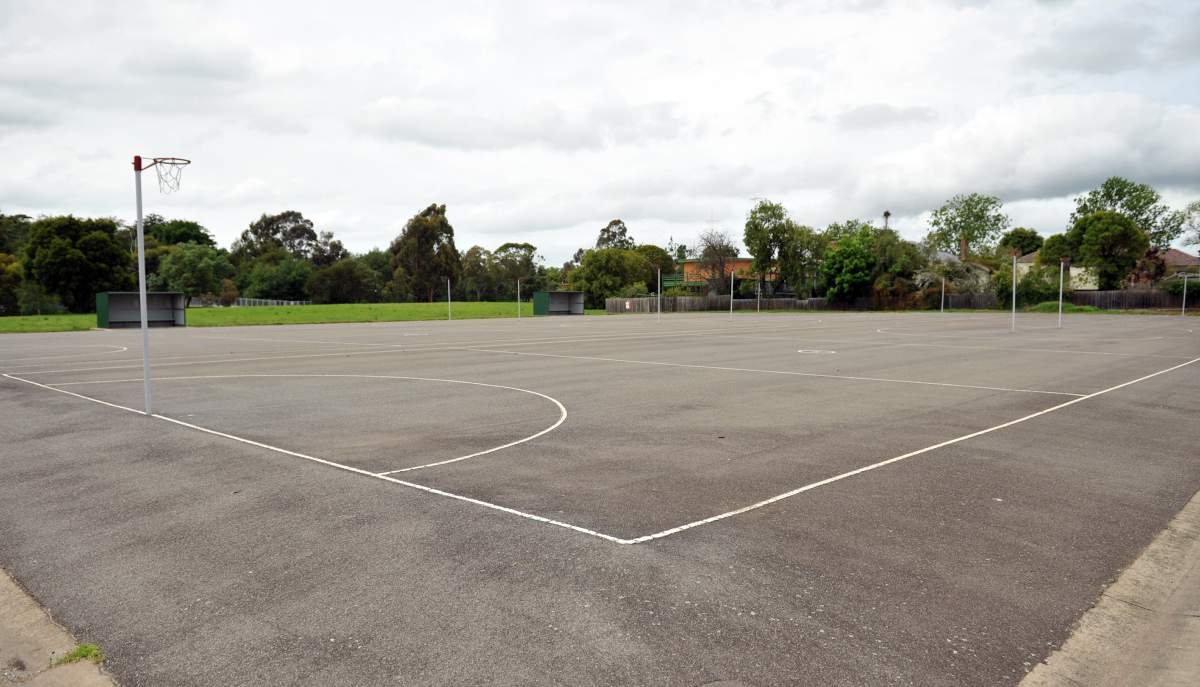 A major resurfacing of the netball courts at Agnes Brereton Park, the association’s base, is set to take place over the summer, but the club fears the project could be delayed because of variation approval requirements, encroaching on the winter season.

Traralgon Netball Association secretary Jenni Rohde said she feared there would be many variations required to the project because of the terrain at the park, which sits near the Traralgon Creek, and if junior players were forced to forego their winter season, they would move to other clubs.

“The councillors need to come and look at the 650 children and explain their actions,” Ms Rhoda said.

An attempt by Councillor Kellie O’Callaghan to make the project exempt from some procurement policy conditions did not gain support from enough councillors, despite an earlier vote on Monday night to exclude two Churchill projects from the strict requirements.

Under the rules of the procurement policy, which were recently relaxed following public pressure, construction variations up to $15,000 can be approved by chief executive Paul Buckley and more expensive works will go to a section 86 committee made up of some councillors and council officers.

Cr O’Callaghan’s motion sought to give authority to Mr Buckley to sign off on any “appropriate variations” in the resurfacing project, to ensure its speedy completion.

“I was concerned, given the nature of the project, there’s a likelihood of variations,” Cr O’Callaghan said.

“Those delays could possibly jeopardise the winter season for the netball club.”

A motion by Cr Sandy Kam, which attempted to reach a compromise, was not supported by Cr O’Callaghan and the majority of other councillors.

Cr Kam suggested if it became evident that the project would require many variations, it be delayed until after the next winter season.

Cr O’Callaghan said she did not support the motion after it became clear the move would require the project to be re-tendered.

The Churchill Football Netball Club, which shared similar concerns to the TNA, has breathed a sigh of relief its lighting upgrade can commence immediately, after Cr Darrell White successfully moved a motion the project be exempt from the procurement guidelines.

The $280,000 lighting project is on the verge of proceeding, with tradespeople and volunteers at the ready.

But the implementation of the new procurement policy in September required the work to go out to tender, further delaying the project which has been pushed for 10 years.

The club also feared a tender process could result in a blow-out of costs and the loss of a $100,000 contribution by the State Government.

“The contract had gone so far down the track, to be squashed at the last minute, there was every chance we could have lost the pledge,” Churchill FNC president Mick Johnson said.

“We are absolutely ecstatic about the council’s turnaround.”

As part of Cr White’s motion, the installation of tree pits included in the Churchill Town Centre Plan will also be exempt from the requirement to tender.

“The total cost only just exceeded the new upper limit (for projects not requiring a tender process),” Cr White said.

“It has been a long and drawn out project over time and to have another log on the road would have been very frustrating.”

The procurement policy is currently being reviewed by an independent auditor, following community concern.