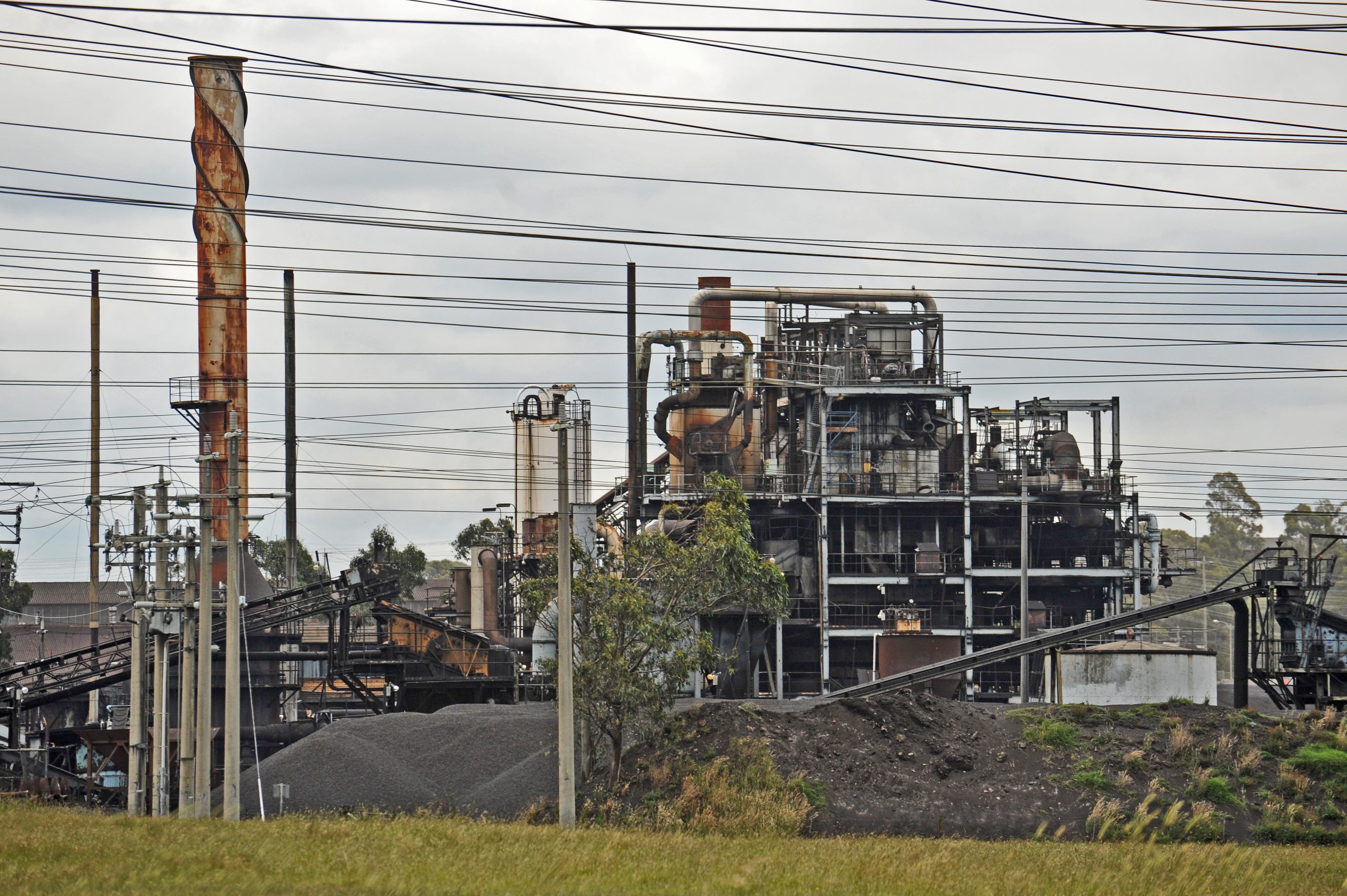 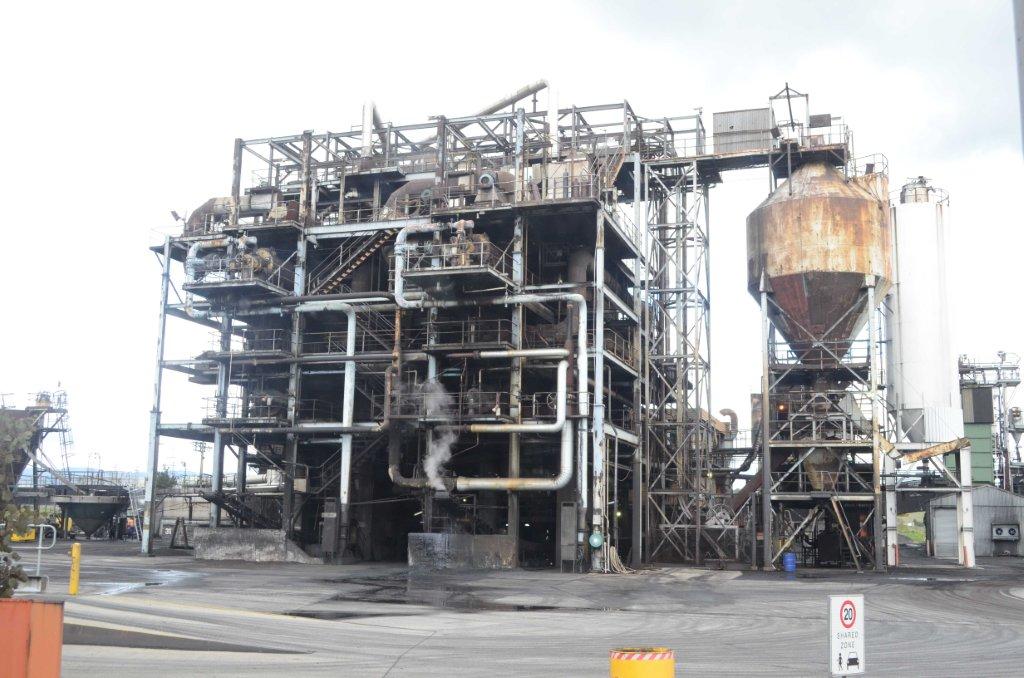 A dinosaur in Latrobe Valley’s industrial landscape will perform its swan song next year, when Australian Char mothballs its char production facility in June.

Ending years of speculation about the business’s future last week, Auschar management announced to its 50-strong workforce on Tuesday it would be moving to decommission its unprofitable char plant in the new year.

While Auschar managing director Nicole Brook assured no forced redundancies would be made as a result of the plant’s closure, she was not ready to determine how many voluntary redundancies were on offer.

“We know that a voluntary redundancy is attractive to many employees, while others will transition into other areas of the business. We are now working through the restructure process with our employees,” Ms Brook said.

She said the operation’s warehousing, materials handling and administration functions would remain ongoing at its Morwell site on Monash Way.

Used across processing industries in European and Asian markets for a range of purposes, including carbon control in the steel and iron industries, and in water and pollution filtration systems, global competition saw Auschar’s char priced out of the international market during the 1990s and 2000.

“In recent years, Auschar has been diversifying its business into more profitable areas and away from char production; given market conditions experienced for some time it is not seen as a profitable area to stay involved in,” she said.

Processing brown coal briquettes from the Energy Brix briquette factory since its establishment in 1969, the collapse of the char production is believed to represent a significant hit for the briquette factory.

“They are quite a big customer for them, so this would be a very significant hit for the briquette business,” Mr Van der Meulen said.

A HRL spokesperson said Auschar was a “long standing and valued briquette customer”.

“We are sorry to hear of their announcement on their business,” the spokesperson said.

Established in a joint venture between Elders and Japanese trading house Nissho Iwai, the plant supplied char as a charcoal substitute into rayon production markets in Japan, and Asian steel and foundry markets during the 1970s.

The product enjoyed an expansion into Scandanvian markets in the 1980s, assisting Ferroalloy and Magnesium metal production, before the rise of Asian competition in the 1990s.

“It’s been a great asset to the company, however it’s at an age where it’s getting towards the end of its life and market changes mean its no longer profitable.