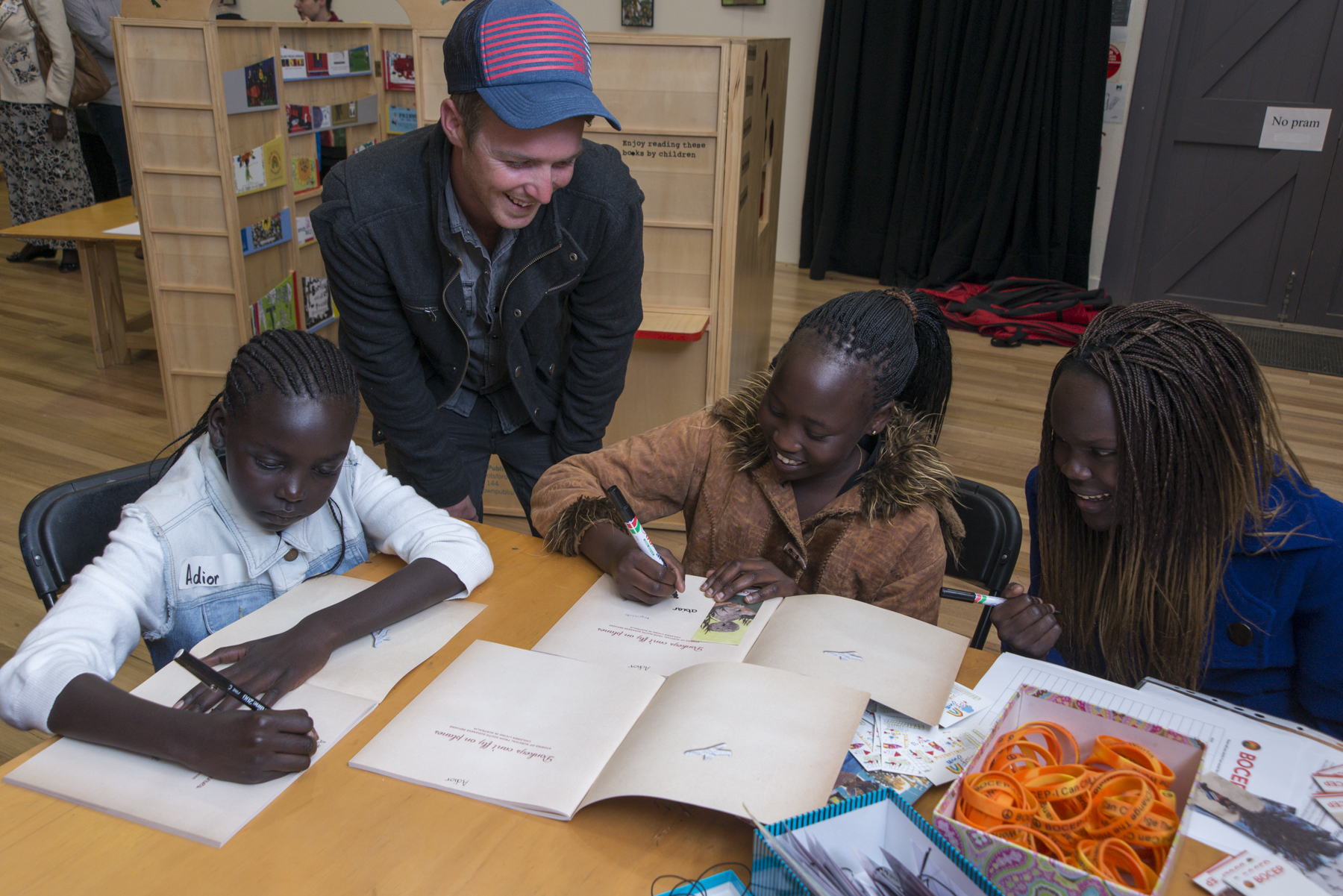 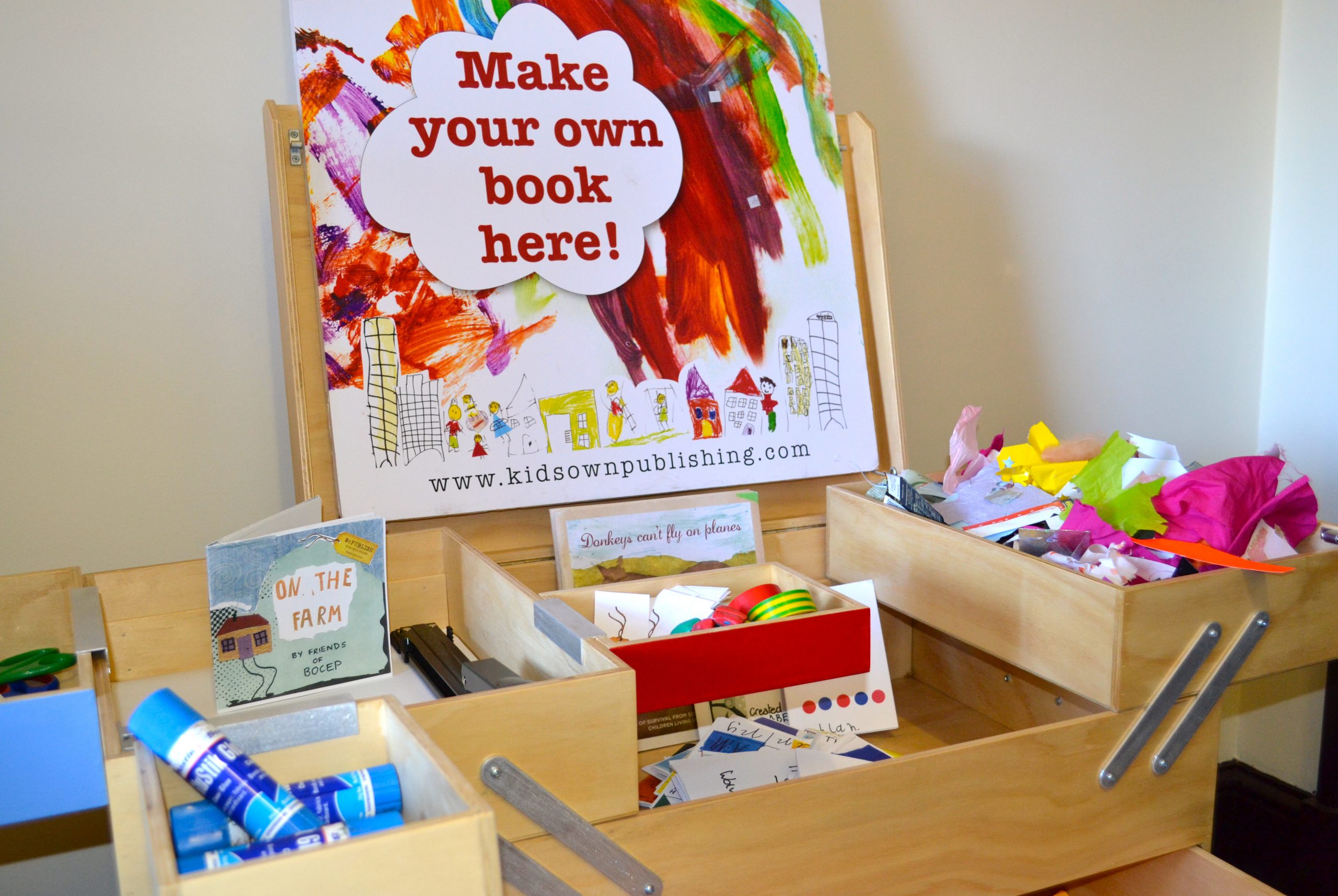 A Traralgon school is looking forward to receiving resources to assist their students, parents and the wider community to publish their own stories.

Titled ‘In My Kingdom’, the project will incorporate a publishing kit, which will include a photocopier, iPads and other materials to accompany a pre-existing reading cubby house at Liddiard Road Primary School for a year.

The idea for the project follows the success of ‘Donkeys Can’t Fly on Planes’, the book which shares true accounts by South Sudanese child refugees. It was published in 2013 after student welfare officer Sharon Sandy saw the need for the children’s “extraordinary” stories to be told and direct all proceeds to Bor Orphanage and Community Education Project, which aims to help those still suffering in the Bor region of Southern Sudan.

“It’s empowering the children in two ways, in that there’s a growing understanding within the local community, but also they are actively doing something to help children back home and they’re pretty excited about that,” Ms Sandy said.

“I think they really see the value in getting the stories out there, raising awareness in the community is fantastic.” Kids Own Publishing, a not-for-profit organisation, which published the book, is keeping the partnership ongoing and applied for funding from charity organisation Gandel Philanthropy and RACV for the kit and the cubby to allow for more Sudanese families and the wider community to share their stories.

“I think it’s really about valuing the stories, listening to them and self-worth, confidence and a better sense of place in community.

“We do hope this project involves many more people in the Traralgon and surrounding area, not just the South Sudanese community. We want to see lots of community publishing going and it’s actually already started.”

Ms Dollard hoped the kit would help the Southern Sudanese community deal with emotions relating to war which has struck the Bor region again.

“At the moment we’re at square one in South Sudan. Many of the people placed in Traralgon now are experiencing the same terrible violence they did before,” Ms Dollard said.

“Now it’s a reality, it’s happening to their family members right now, I can’t think of anything better than them coming together in quite a joyous way to help them through what’s actually happening at the moment.”

While the cubby will reside at LRPS, schools and organisations will be able to borrow it to allow more children to be authors, publishers and readers.

“The idea is that you print off two copies, one to keep and one goes in the little pocket so it travels with the book cubby,” Ms Sandy said.

The books will each have stickers on the back requesting feedback via the internet to track their whereabouts.