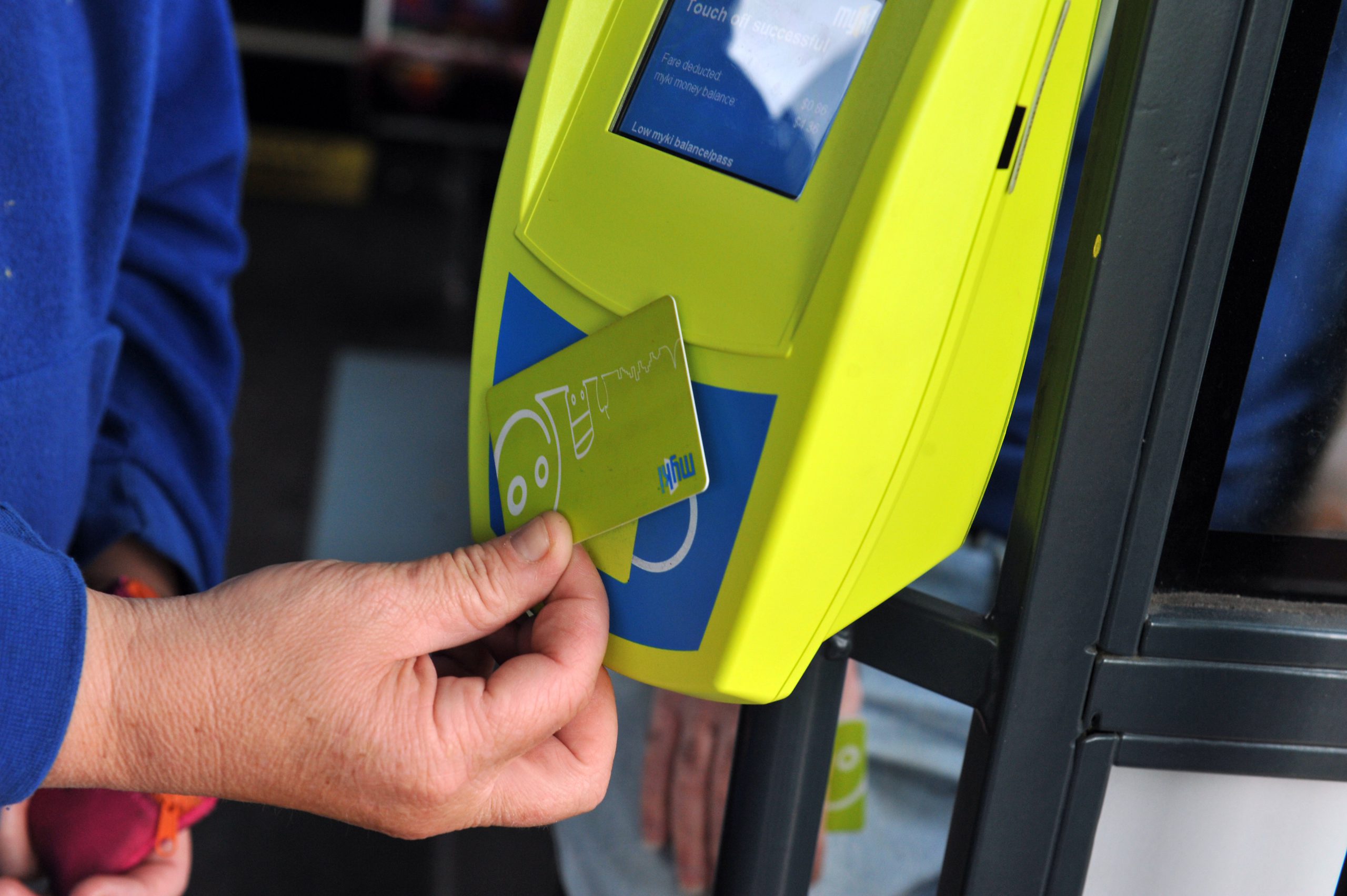 MYKI cards will soon become the only way to purchase trips on V/Line trains, with single and daily/return tickets to stop operating on 24 February.

Coming as the final myki rollout stage for V/Line customers, the phase out will see myki cards the only way to travel on Victoria’s entire train, bus and tram network.

“The government is abolishing single trips for reasons they have never explained, but they’ve already gone on trams, and buses and on metro trains, so they obviously have to be consistent there,” Mr Wescott said.

“The myki take up on V/line has been seemingly the smoothest (compared to its metropolitan take up), but it’s not rocket science to work out why; the conductors on V/line trains have been pretty helpful assisting people taking up the technology.”

A LATE night shuttle service from Melbourne to Traralgon for weekend revellers would be trialled by the Labor party if it gains power at the November state election.

Under the trial, the ‘Homesafe Shuttle Service’ would depart from Southern Cross Station at 2am on Friday and Saturday evenings.

“This means people from regional cities and towns in the city for the football, the tennis, or a show won’t need to leave the city in a rush but be able to take their time,” opposition leader Daniel Andrews said.

“If you are a worker or have been out for the evening, getting home from the city to regional cities and towns on Friday and Saturday nights is inconvenient, expensive or impossible,” Mr Andrews said.

The $50 million trial would be up and running by New Year’s Eve 2015, and would continue and expanded where necessary if successful.