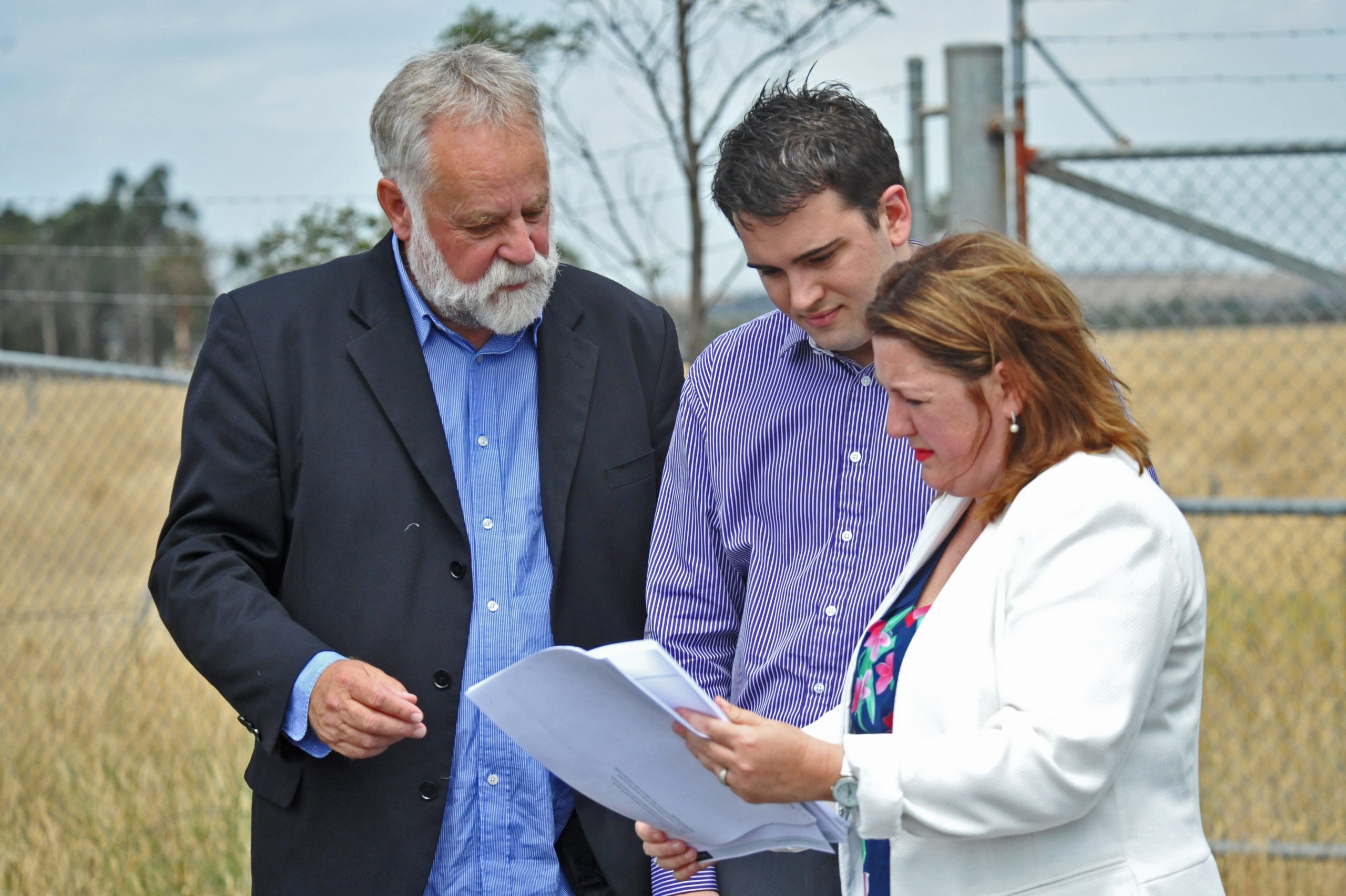 The Shadow Minister for Freight and Logistics has slammed the Deputy Premier’s launch of the Gippsland Freight Master Plan.

While congratulating Regional Development Australia and the Committee for Gippsland for putting together the freight plan, Ms Hutchins said Deputy Premier Peter Ryan had not pledged a single dollar in funding.

“The Deputy Premier Peter Ryan has come out and hood-winked the people of Gippsland, because he’s actually put no money into either one of these plans,” Ms Hutchins said.

“There’s been no investment into freight and logistics and boosting jobs in the region around those areas.”

Ms Hutchins said the government had put all its eggs in one basket by investing in an $8 billion “dud” tunnel in Melbourne that was not going to fix the South Gippsland Highway, pot-holes or deal with additional funding needed for local roads.

She said the C4G plan was good, but fell short in making detailed commitments on the need for pricing of rail freight and maintaining rail freight corridors.

Ms Aldred said rail was mentioned in the plan and all transport operators consulted were asked about rail potential in Gippsland.

“The plan notes generally businesses in Gippsland are in support of rail,” Ms Aldred said.

“The two key conditions are it needs to be more cost effective with road transport and needs to be convenient, particularly considering the double handing of goods.”

The Opposition, as part of its Project 10,000, announced it would contribute $1 billion towards the improvement of country roads across the state that will assist the state’s freight industry.

Deputy Premier and Member for Gippsland South Peter Ryan stressed the plan was produced by the C4G, not the State Government.

Mr Ryan said the plan was to highlight areas of road improvements that will benefit road freight movement in Gippsland.

He said the State Government was delivering the Princes Highway East upgrade, the $66 million Koo Wee Rup Bypass and $8.7 million on overtaking lanes on the Hyland and Strzelecki Highways, which will vastly improve freight movement locally.

“The detail of Labor’s transport plan reveals it will cut country roads funding.”

“This year alone (2013/14), the Coalition Government is spending more than $340 million on regional roads initiatives.”

“The Coalition Government will contribute $1.8 billion over four years towards the East West Link with private sector investment and a Federal Government contribution to make up the balance of funds.”