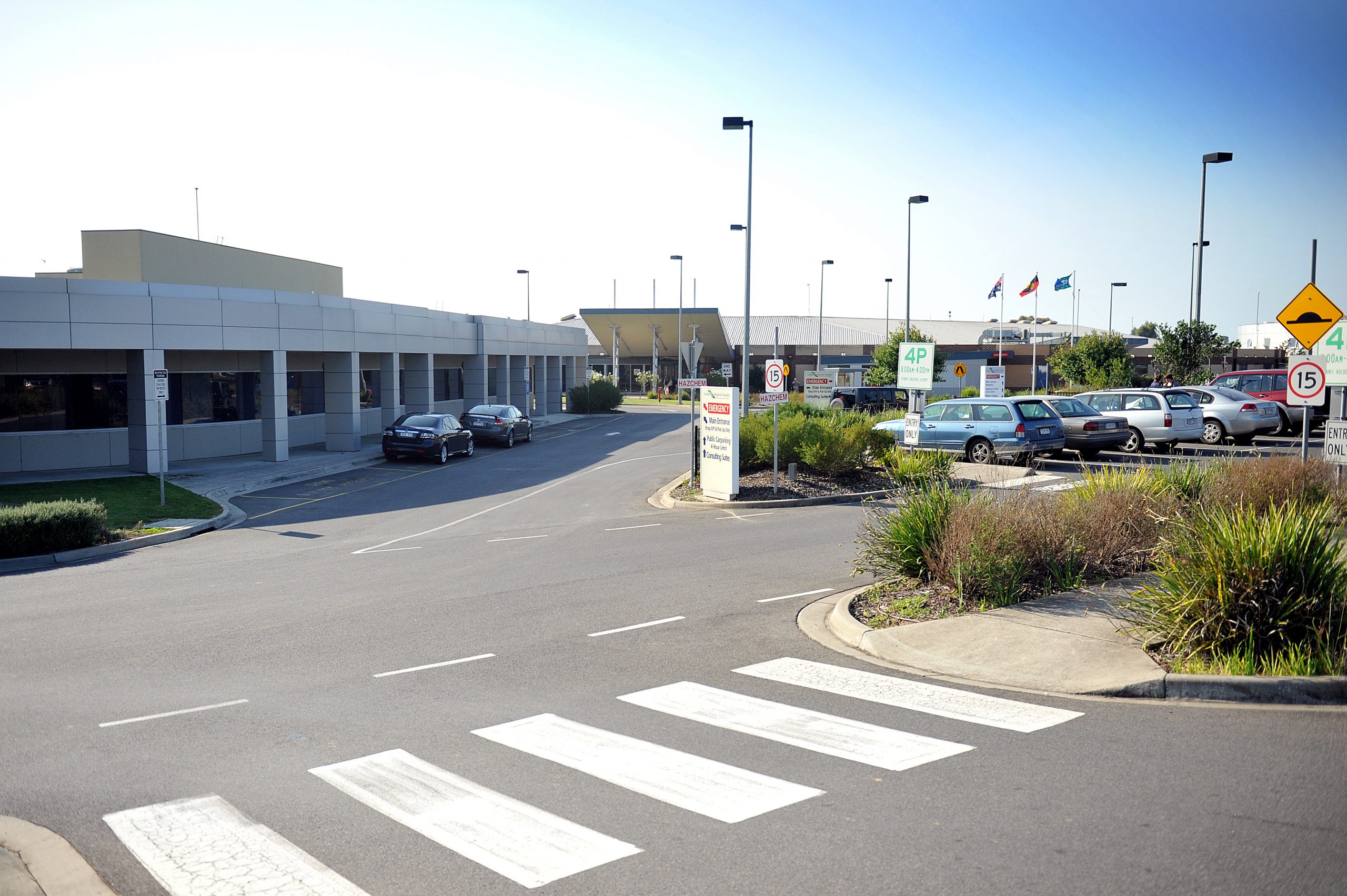 The Latrobe Valley’s hopes of major improvements to its public hospital now rest solely with the State Government, after the ceasing of Commonwealth support for expansion and development.

Latrobe Regional Hospital wants to push ahead with a $75 million expansion, including more than doubling its emergency department to 29 spaces and introducing a 12-bed short-stay unit.

The hospital twice applied to the former Federal Labor Government’s Health and Hospital Fund, with no success.

With the change of government, there is no longer a federal pool of funding for the hospital to apply to.

A spokesperson for Federal Health Minister Peter Dutton said the government was meeting the financial commitments of already-approved projects under the Health and Hospital fund, but “state governments remain the hospital system owners and manager and are responsible for hospital expansion and development”.

LRH board chair Kellie O’Callaghan said the Health and Hospital Fund had demonstrated a “clear commitment” on the part of the Federal Government to the development of health-related infrastructure.

“Ongoing government commitment to infrastructure funding is essential to a health service’s ability to keep pace with the ever-increasing demand for services,” Ms O’Callaghan said.

Inpatient activity at the hospital is projected to increase by 43 per cent between 2008 and 2021, according to LRH figures.

The expansion would include a dedicated cardiac catheterisation laboratory, which would decrease the need for patients to go to Melbourne for procedures requiring a heart catheter.

LRH estimates the cost to transport patients from across Gippsland to Melbourne is about $29 million a year.

The redevelopment would also include two dedicated day endoscopy rooms, which would free up the operating theatre for emergency and elective surgery; a new admissions area; satellite imaging for the emergency department; and 30 new acute ward beds.

It is hoped 12 new short-stay beds would act as a transition point for emergency department patients waiting to be transferred to a ward.