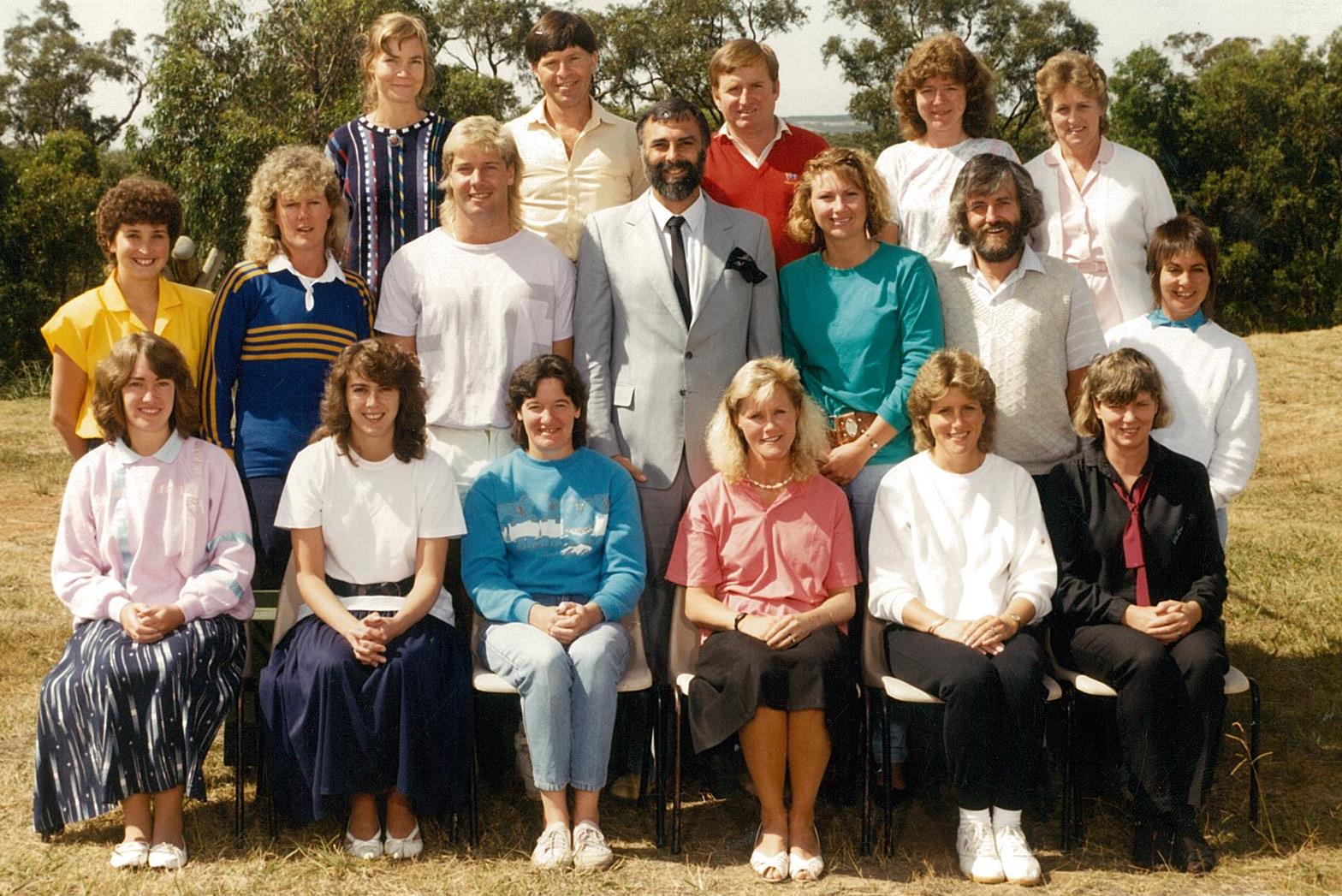 Forty years of helping Gippsland children with mild intellectual disabilities reach their goals will be celebrated at Baringa School on Sunday.

The school, which opened as Moe Special School in 1974, will host a barbecue and celebration from 1pm, inviting all past and present staff, students and their families to revisit the place they spent much of their youth.

Acting principal Jenny O’Donnell said the school’s original buildings were still used, but had been extensively renovated since the school first opened its doors to 34 students four decades ago.

Ms O’Donnell said the curriculum had also developed over the years to move away from survival skills alone, to more of an academic focus.

“I think we’ve moved on from that notion of one lesson fits all and (realised) that all children learn at different rates and in different styles and need different sorts of supports in order to move their learning forward, but certainly they can all learn to read and write and do maths,” Ms O’Donnell said.

“It’s still certainly focused around what they’re going to absolutely need to get by… but it’s more than just learning how to cook and shop and travel, it’s trying to give them as strong literacy and numeracy skills as we can.”

She said current principal Rosie Romano, who is on leave, had been digging through files and photos in preparation for the celebrations.

With help from former staff members, Ms Romano has put names to faces for a display visitors will be able to reminisce over.

Ms O’Donnell said while she was looking forward to seeing how students had progressed and showing them the school, there were many students who still kept in touch.

Ms O’Donnell put the students’ eagerness to return and share their stories down to the environment the school had created for its pupils.

For more information about the 40th anniversary celebration phone the school on 5127 1744.