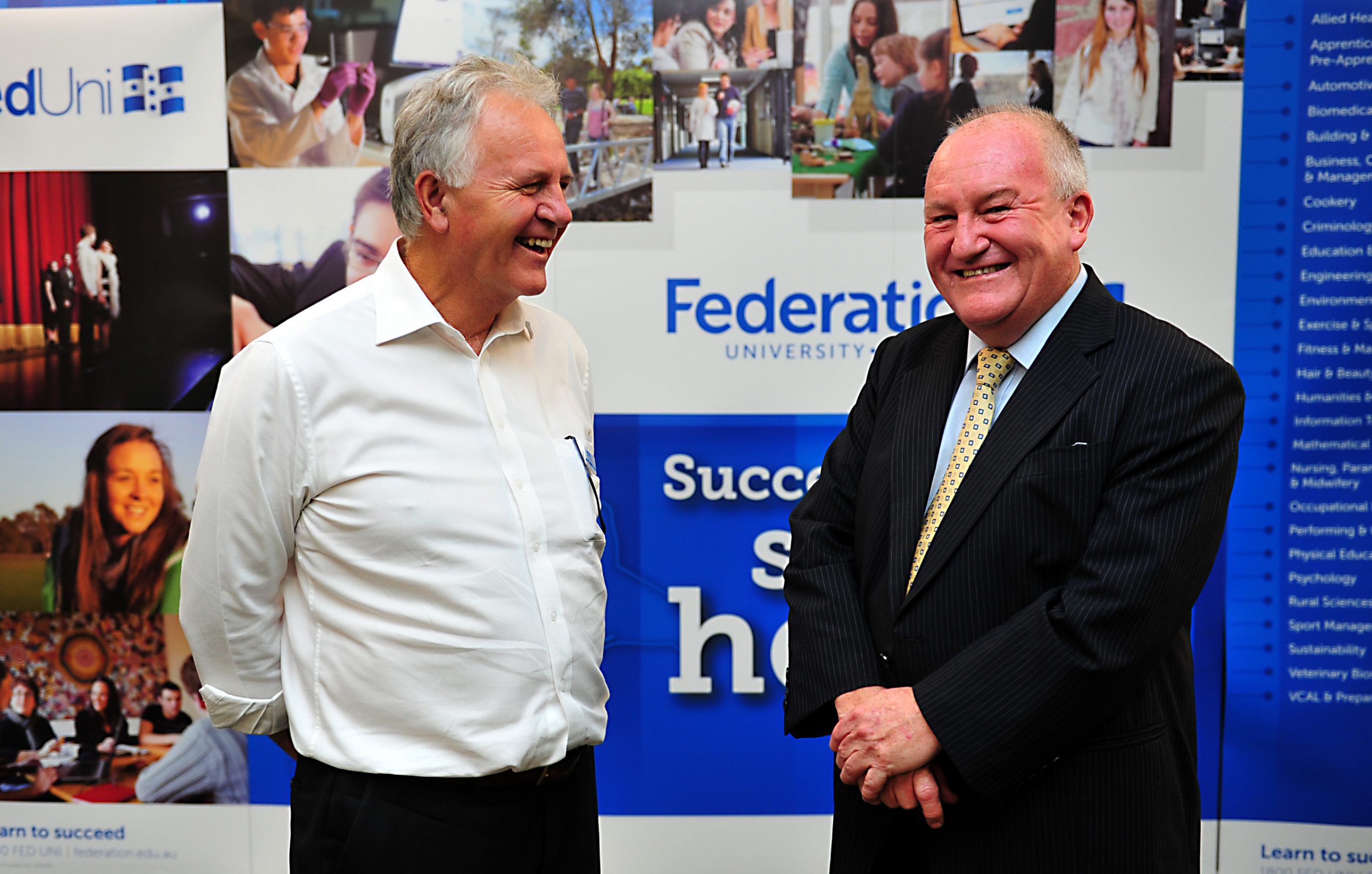 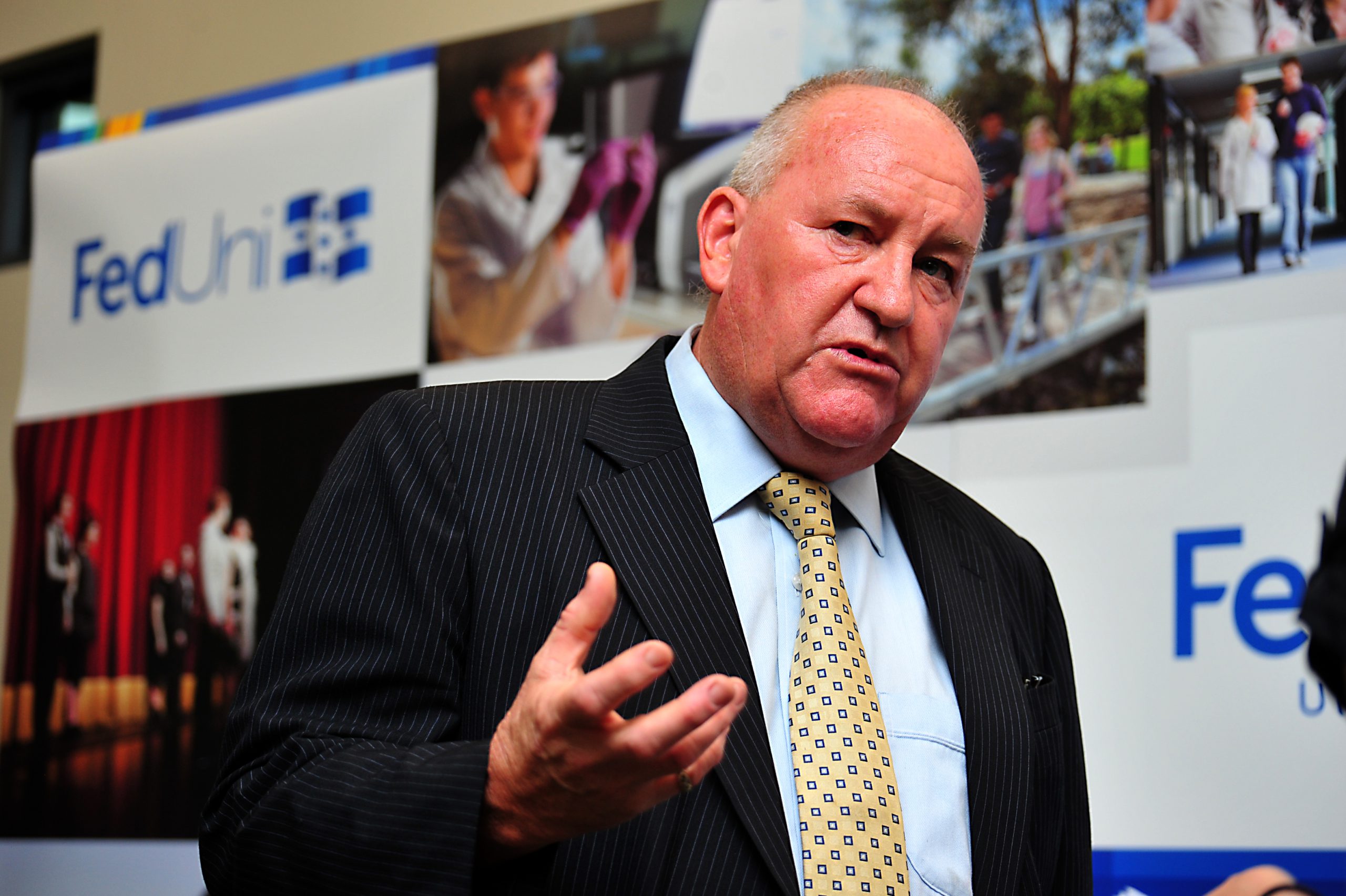 FedUni Gippsland head of campus Dr Harry Ballis said equipment on the campus had been monitoring the smoke and emissions.

“I’m happy to say that of a very sad thing, that the campus hasn’t been directly affected, because it’s on the south. We only tend to get affected when it’s on a northerly wind,” Dr Ballis said.

Dr Ballis reported no students or staff to his knowledge had missed classes as of Wednesday.

“This is only our third day. All I’m getting is the positive buzz from staff with classes of 80 or 90 students.”

Dr Ballis said the one occasion smoke was pushed into Churchill was during the scrub fire last Tuesday.

“It doesn’t mean that we get no smoke, but the smoke is within tolerable levels,” he said.

About 60 staff, students and community members attended a public information meeting with representatives from the Country Fire Authority, the Department of Human Services the Environment Protection Authority and other emergency services at the campus.

State Opposition spokesman for higher education, skills and apprenticeships Steve Herbert also visited the campus to find out how the university had been supporting the fire-fighting effort and other coordinated activities.

“There is a role for large public infrastructure, such as universities, over and above the teaching,” Mr Herbert said.

“They have 400 student housing (places) available on this campus and about 90 units, or beds, currently not used by students, being used and utilised for the fire-fighting effort.”

Mr Herbert said he was impressed the campus had learnt from the previous bushfires in 2009, in terms of utilising resources to help the community “way above anything to do with higher education”.

He called on the government to ensure all institutions were not disadvantaged because of the fire.

“If a student has had to evacuate Morwell for health reasons or any other reason and have missed the first week of studies, they shouldn’t be penalised by that,” Mr Herbert said.