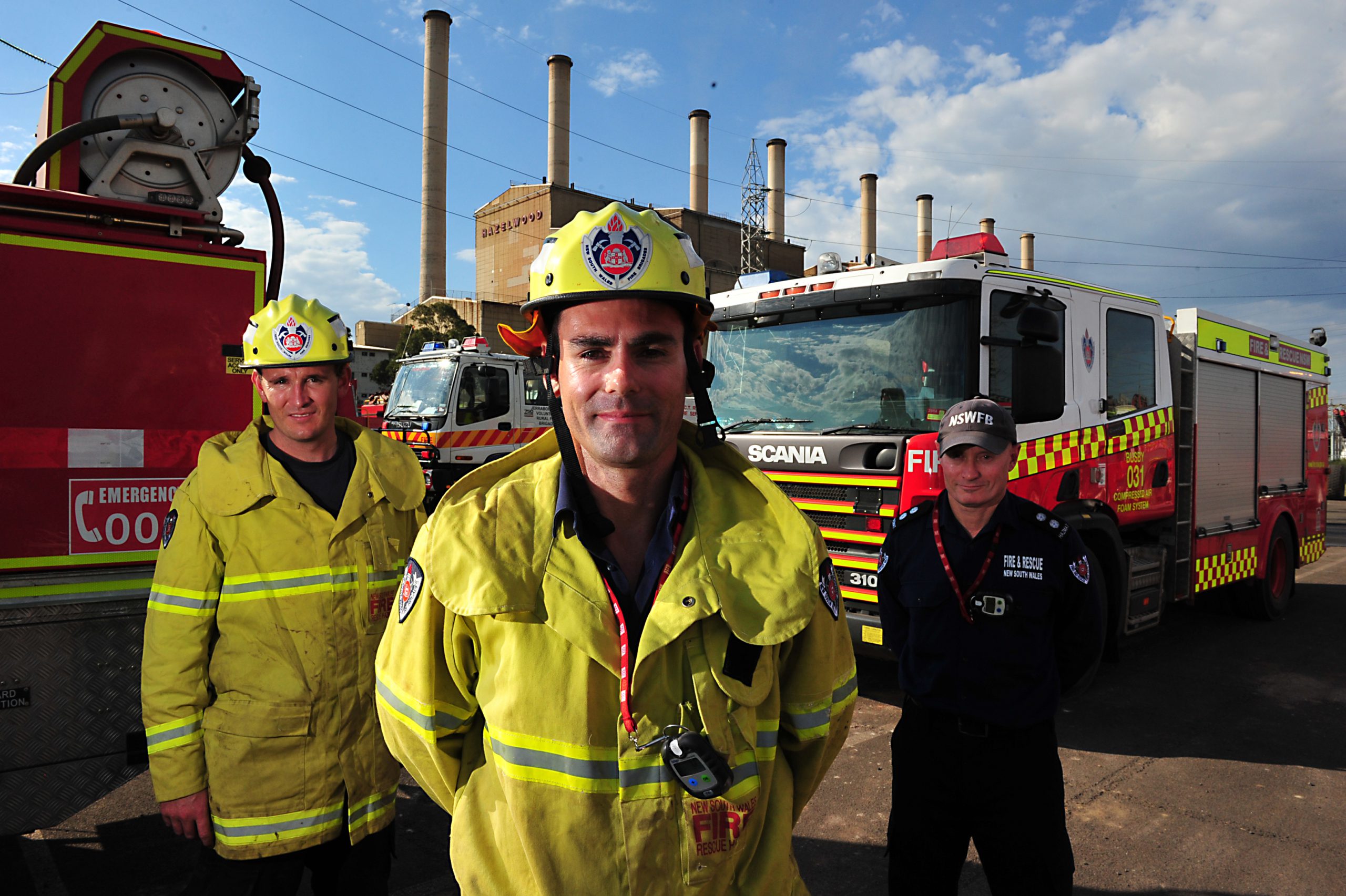 After plaguing Morwell with its smoky fallout for just shy of a month, the Hazelwood open cut fire may be contained and under control by the end of the long weekend.

Stressing the prediction was under a “best case scenario”, Fire Services Commissioner Craig Lapsley said with 85 per cent of the blaze extinguished, fire responsibility handover to Hazelwood mine management was quickly approaching.

“We would like to say this weekend we will have this thing under control – but it is just a little too early to say that… we are not there, but we are close,” Mr Lapsley said.

Extra fire crews, trucks and aircraft had been scrambled earlier in anticipation of yesterday’s increased winds, amid fears the smouldering blaze would again encroach on the power station.

Incident controller Bob Barry said the fire had jumped over the mine wall from the south eastern batter fire on Tuesday evening, however he said the rapid response of the extra crews saw the breakout fire quickly contained.

A west south-westerly wind change late yesterday morning pushed smoke back towards Morwell, but the wind was due to calm again by about 6pm.

“Today will be a step backwards for us, but hopefully not too far. If we can get over today – we should be able to continue forward with good progress,” Mr Lapsley said yesterday afternoon.

Speaking to the media from the Hazelwood Power Station carpark, which has been occupied by emergency services as a staging area for the past three weeks, Emergency Services Minister Kim Wells said the Hazelwood fire was the most coordinated firefighting effort he had ever seen.

“It is a tribute to the firefighters and the people of Morwell to get to this point… but we will not rest until this is completely out,” Mr Wells said.

While the firefighting effort had been largely restricted by the water holding capacity of the mine itself, two 500mm diameter pipes 4.7 kilometres in length had been brought in earlier this week to increase firefighting capacity.

Mr Barry said the pipe work was being connected to four large pumps and was predicted to be operational yesterday evening.

“Currently we are pumping up to 84,000 litres of water every minute from the mine’s cooling ponds and other sources onto the fire and these new pumps and pipes will allow us to increase that which should be an improvement in this fire fight,” Mr Barry said earlier in the week.

Mr Lapsley said with adequate resources now in place along the northern batter, which has largely been the source of Morwell’s smokey woes, attention could soon shift to the southern batter blaze.

“The northern batter is really looking good. The thermal cameras ran over it this morning and we’ve really broken that one in – however there’s still a bit of work in the southern batters required.

“We haven’t seen any subsurface fire, but I guarantee there’ll be hot spots underneath there somewhere that will continue to burn (after the handover to mine management).”