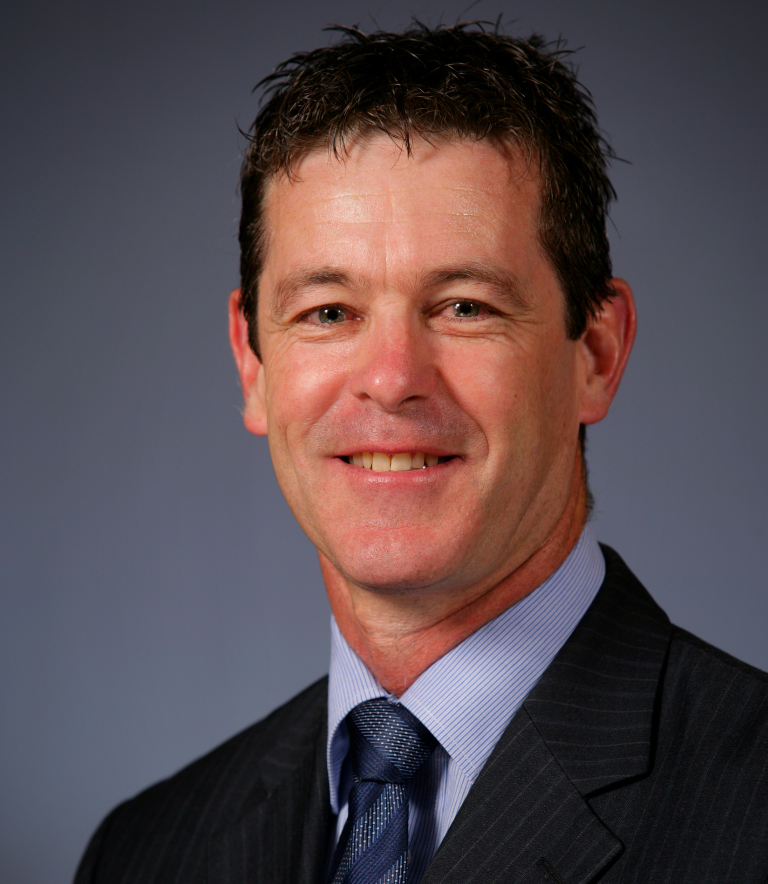 Member for Morwell Russell Northe has become a hot tip to snag the Energy and Resources portfolio in an upcoming cabinet reshuffle before the November state election.

Due to a ministerial power-sharing arrangement between the Liberal and National parties, the pending resignation of Nationals minister Peter Hall, and upcoming retirement of Hugh Delahunty and Jeanette Powell, will see another three Nationals step in to take cabinet positions.

While there has been no official confirmation of Mr Northe’s likely ministerial ascension, let alone the likely portfolio he would inherit, numerous government sources and lobbyists claim Mr Northe has become the frontrunner for the resources portfolio.

Monash University senior political and social inquiry lecturer Nick Economou said it would be sound politics to award Mr Northe with a portfolio.

While there were a limited number of Nationals members eligible for a portfolio, he said Mr Northe deserved a portfolio on the strategic importance of the seat of Morwell for the Coalition.

“The Nationals’ advance in Morwell has been a really important factor in the return of the conservative parties to power – if I was Premier I would be moving to reward the guy who helped me deliver power,” Mr Economou said.

“It could be argued Northe will get a portfolio because they haven’t got many other Nationals to give it to, but that’s being a little bit unfair to him – until 2006 when we won Morwell which some people forget was a major achievement – it had always been held by Labor.

“Things are really volatile in Victorian electoral behaviour right now, so the government shouldn’t leave any stone unturned and needs to take steps to buttress its position by appointing a local in a resource rich region like the Latrobe Valley as the resource minster – that approach makes a lot of sense to me.”