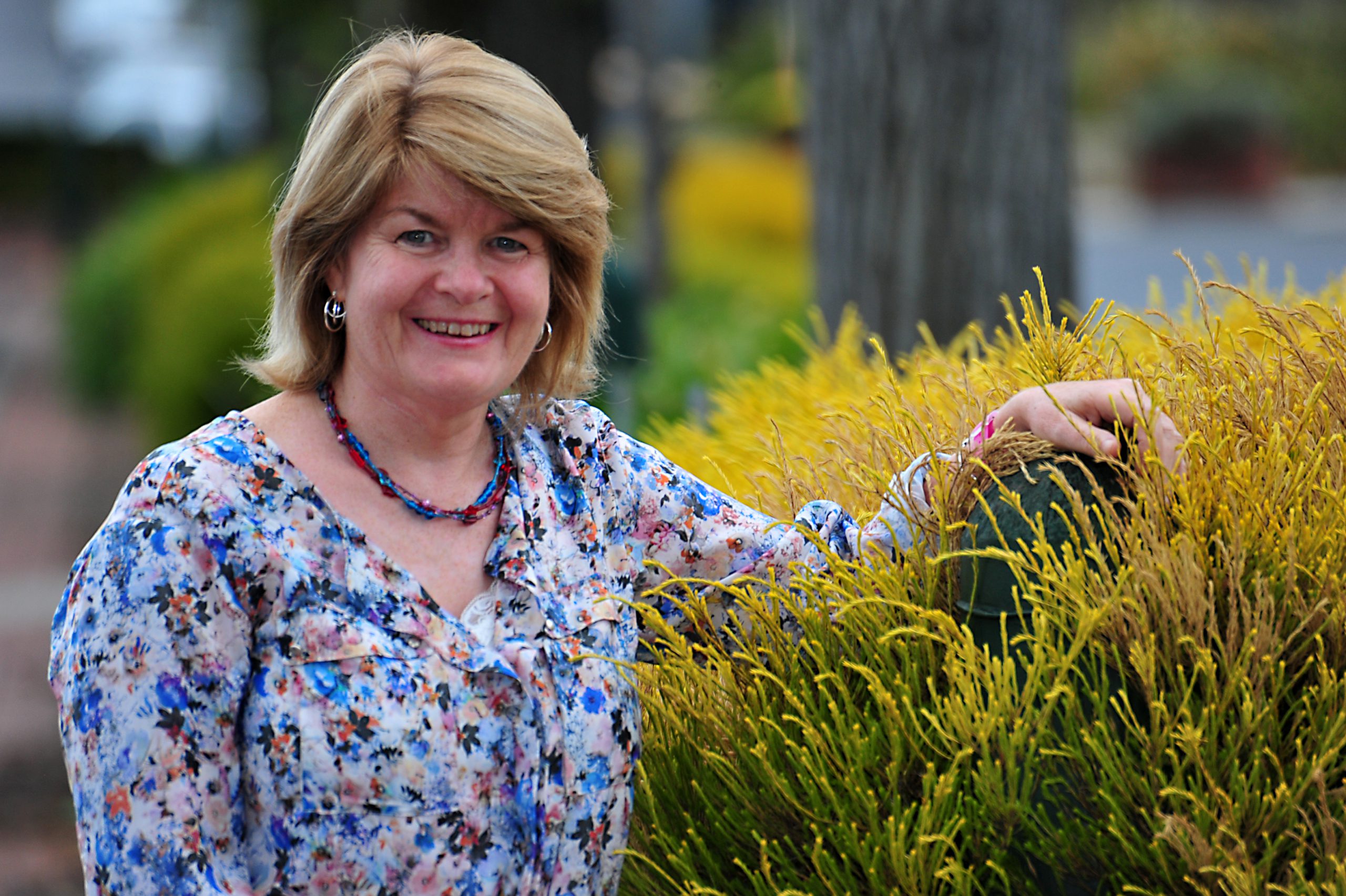 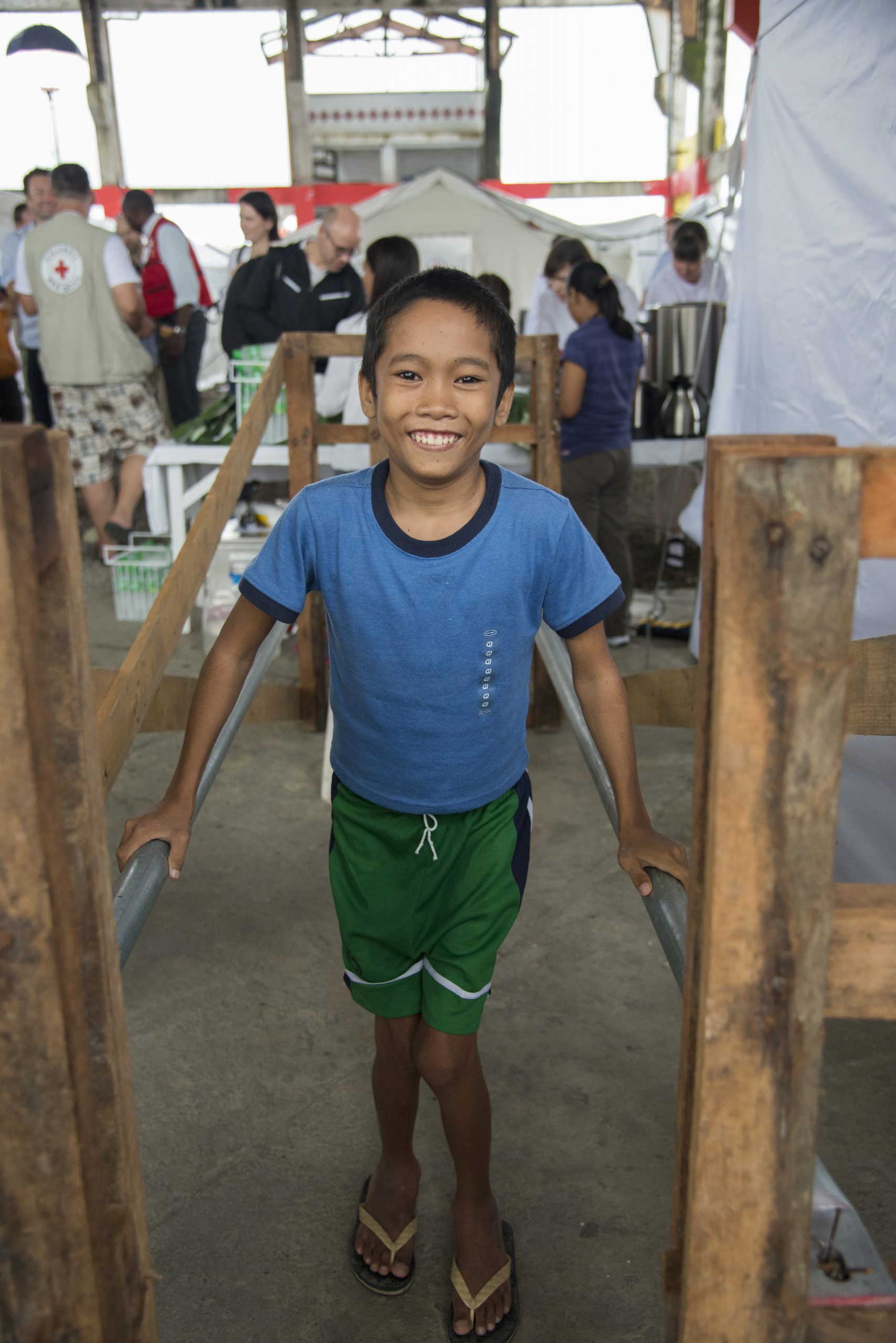 THE opportunity to help people live ordinary lives in disasters and war conflicts is what keeps a Glengarry resident working on the front line.

Australian Red Cross worker Nola Henry has just returned from the Philippines where she worked in an emergency field hospital for six weeks treating people affected by Typhoon Haiyan in the small town of Basey on the island of Samar.

The nurse, with specialities in midwifery, child and maternal health, emergency medicine, disaster management and refugee health and a Masters in public health, has worked for the Australian Red Cross for more than 10 years.

Her work in the International Committee of the Red Cross has taken her around the world in areas affected by disaster and conflict including South Sudan, Darfur – where she was a part of a flying surgical team, Pakistan after a major earthquake in 2006 as well as Afghanistan and Libya.

“I have a range of skills because when you go, you never quite know what it’s going to be,” Ms Henry said.

Her most recent mission involved working in a hospital made entirely from containers, and assisting the community directly impacted by the typhoon, while battling 24-hour rain and living in a tent.

Ms Henry said health workers were first assisting trauma-related injuries and conditions after the typhoon, but then saw exacerbations of chronic conditions, such as respiratory illness with many people living in damp homes.

In one special case she helped a 13 year-old boy, Kenny, learn to walk again after a traffic accident eight months before the typhoon.

Bed-ridden and unable to walk, his access to local health services was limited.

“He had initial medical care, but his family couldn’t afford to keep taking him to this bigger city for follow-up care or rehabilitation,” Ms Henry said.

“He was just lying in his house not able to walk and he got some bad wounds on his back after laying in one position.”

But after treating the wounds on his back and with the help of a physiotherapist, he started to walk again, and by the time Ms Henry was about to return to Australia, he was riding a bicycle and had returned to school.

“His life is completely transformed,” she said.

However, she stressed she never worked alone, with local health services often facing the most difficult circumstances.

“We come in and obviously we don’t stay there forever. But these local health workers are usually from the area and are the ones facing the daily difficulties,” Ms Henry said.

“In the end we get a more out of it then we put back.”