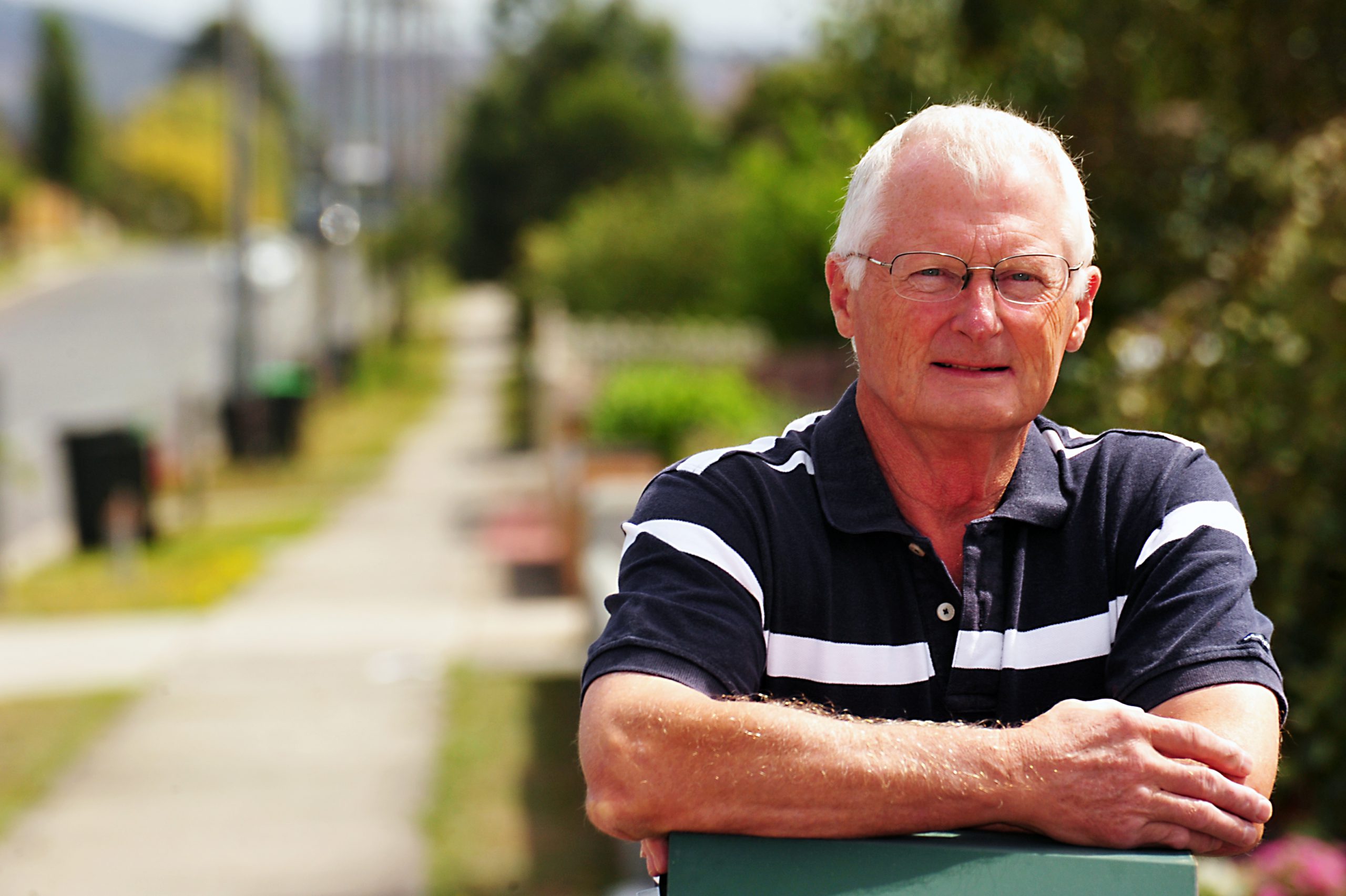 The Latrobe Valley community has been invited to take part in the Morwell-based independent inquiry into all aspects of the Hazelwood mine fire, which is expected to begin this month.

Supreme Court Justice Bernard Teague, who led the Black Saturday Royal Commission, was chosen to lead the inquiry because of his expertise in bushfires and connected communities like the Latrobe Valley.

Chief Fire Commissioner Craig Lapsley said while the inquiry would address the fire’s impacts and information delivery, health issues would be “front and centre”.

In addition to the independent inquiry, Mr Lapsley said he would conduct an inquiry into the fire service’s handling of the mine fire.

“The ability for individual community members and families to have their say is unique in this inquiry compared to others into incidents including the Morwell Princes Highway closure in 2011, which allowed only representatives from community groups to contribute.

During the inquiry’s announcement on Tuesday, Premier Denis Napthine said now was the time for individuals, families, community representatives and businesses “to have their say on how they and their communities have been impacted by the fire, the level of support they received and their views of the emergency response”.

Former Hazelwood mine manager and Morwell resident Graeme Freshwater was unsure whether he would contribute to the inquiry.

However he questioned whether 28 fire prevention and fighting principles put in place after the last large open cut fire in 1977 were still being followed.

“The main question is why did it take hold so quickly and was the equipment available?” Mr Freshwater said.

“It’s obviously affected some people who aren’t able to handle it and that needs to be reviewed and perhaps people were a bit slow in reacting to it, but this has dragged on a long while.”

Morwell resident Lauren Beckett has recently returned to her home after relocating to Lakes Entrance when her six month-old non-asthmatic son was put on steroids because of constant wheezing.

While Ms Beckett said she would like to provide information to the inquiry regarding the lack of information, it would be too late.

“It doesn’t matter what happens from now on, if people are going to get sick later it’s too late,” Ms Beckett said.

“I worry about my kids, I’ve kept them inside all the time but they’ve still got sick.”