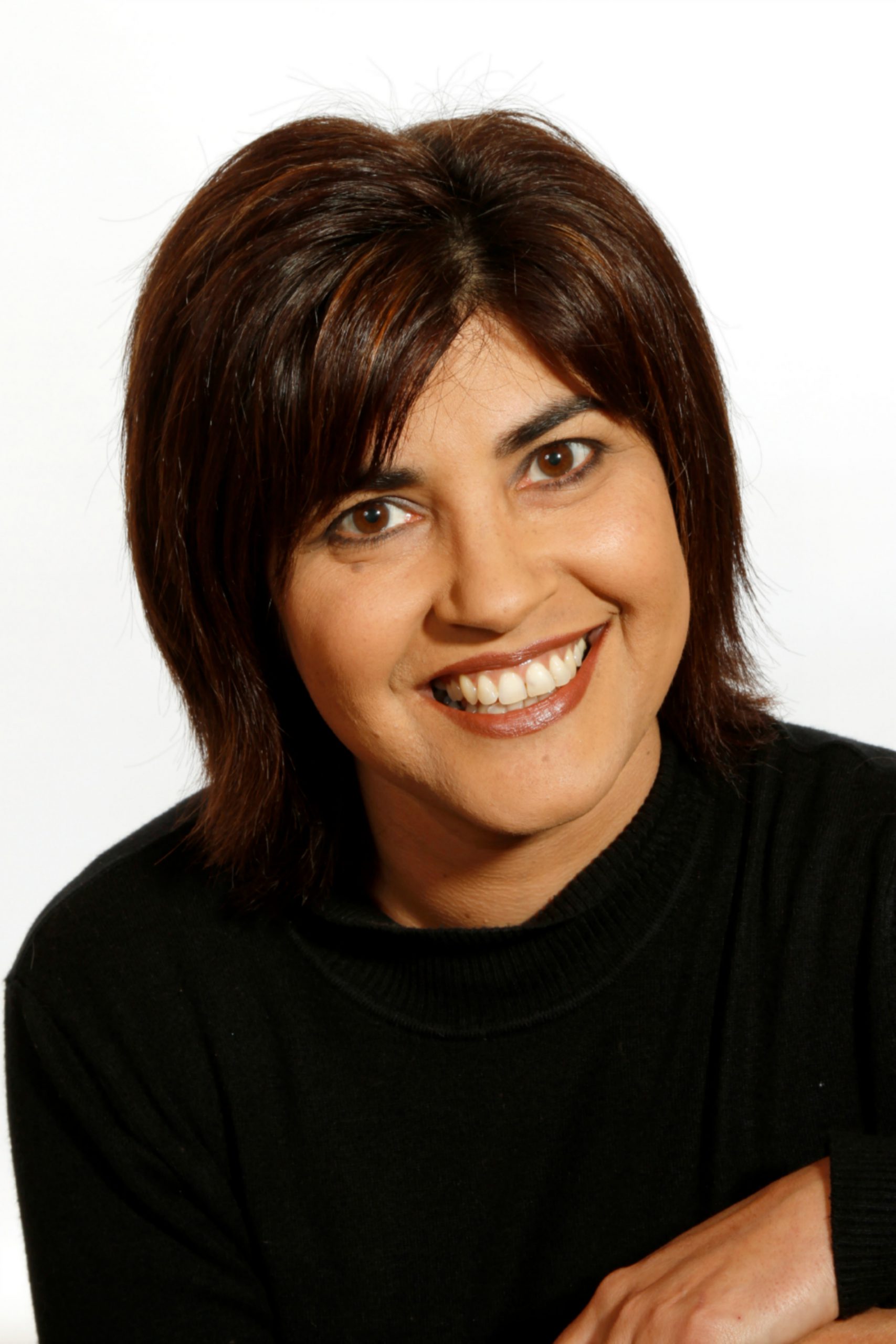 Five prominent local women were invited to write and read out a letter to British women’s activist Emmeline Pankhurst, beginning with the statement ‘we’ve come a long way, but…’

I am writing to let you know we have come a long way but… mostly without the drastic measures you and your supporters felt compelled to instigate.

How terrible your life must have been to take action in the way you did to secure what you and many others felt were basic rights.

How terrible that you were driven to measures such as window smashing, arson and hunger strikes – with all due respect, actions that could well have denied others the right to live without fear.

What drove you dear Emmeline to such a brash demonstration of militancy?

I can only imagine it was a desire to put right a terrible wrong.

Perhaps too, it was because no one was listening and you were convinced no one would, until you unsettled them to the same extent you were unsettled.

Did it work? And in hindsight – would you have done things differently?

The First World War brought your action to an end and unified your country in its efforts to defend and protect its assets and the greatest asset of all – the right to freedom.

If freedom did not exist for you and your supporters – was the war worth fighting?

What was it about your life that was worth defending from the enemy?

I acknowledge your right to wage your own gender war, but was it your actions that ultimately resulted in the granting of voting rights to women – or was it simply the evolution of your country and a more sophisticated thought process evoked by the threat of the removal of freedom by your global enemies?

By now Emmeline you will have come to the realisation that I do not condone the violence and physical harm you felt compelled to impart but I defend your right to have your voice heard.

For who am I, a woman who lives in freedom, a woman who has experienced a life of opportunity, to criticise the world in which you lived?

Despite our differing views you and I do have some important elements in common… our gender and a passion for freedom and opportunities for all.

But my freedom and opportunities have come from the women who found their voice, who worked for change over many decades with integrity and respect for others, who found a platform for their voice to be heard and sympathetic ears to listen.

My freedom and opportunities have come from a world prepared to evolve and change. And while such evolution and change has been slow, the wheels have always kept turning.

For you, those wheels could not turn fast enough but women today have learnt to be patient. To drive change and acceptance through platforms such as the media, in our schools, our workplaces, through our clubs and with the support of the sympathetic and understanding ears of men and women prepared to listen.

I now live in a world where women as global leaders in governance is not uncommon. And if you were here today, I wish you could discuss your concerns with someone I deeply admire – the opposition leader of Myanmar – Aung San Suu Kyi.

Detained under house arrest by the military for 15 years – her efforts to become president are thwarted by a military regime and a constitution that forbids her to do so.

She continues to work towards true democracy and in a recent television interview said:

“I have no reason to wish for vengeance, but I can understand that there would be some who find it unforgivable, who find unforgivable what was done to them over the years. But I think we have to look at the larger picture. We can’t concentrate on the emotions of those who wish for vengeance. We have to find a way out of that syndrome of anger for anger, violence for violence and we have to break out of that and we have to build our country on the vision we have of the future.” (ABC 7.30)

Thanks to the tireless and effective efforts of women in Australia over the past 50 years, that is happening.

Thanks to men in Australia who value equality and appreciate the abilities of women, that is happening.

And Emmeline, many of these aren’t names we’re familiar with – they are not faces on our daily news broadcasts, they are not names in newspapers.

They walk among us, they stand next to us, ready to support without rocks or bricks or weapons.

These are the people who inspire change in our society and work for freedom often without knowing it.

They are the people Aung San Suu Kyi calls the “unknown soldiers”.

In the same interview she said:

“I’m inspired by people whom perhaps others may not have heard of, simply people who are kind and educated, people within my party who have really worked hard to keep our cause going and of whom nobody has ever heard. The ones I call the unknown soldiers, the soldiers without names, these are the bravest of all because they get no recognition and they want no recognition. I’m recognised, I’m honoured and I’ve been very fortunate in gaining the friendship and support of many, but some of our unknown soldiers, people don’t even know that they exist and yet I wouldn’t be where I am now without those.”

Well it is the same for me Emmeline – I acknowledge your contribution to an important historical event, but alas I cannot say for sure that your actions made any difference to the life I enjoy now.

Instead I pay tribute to Australia’s unknown soldiers – whose bravery, persistence and integrity paved the way for me to be the woman I am today.