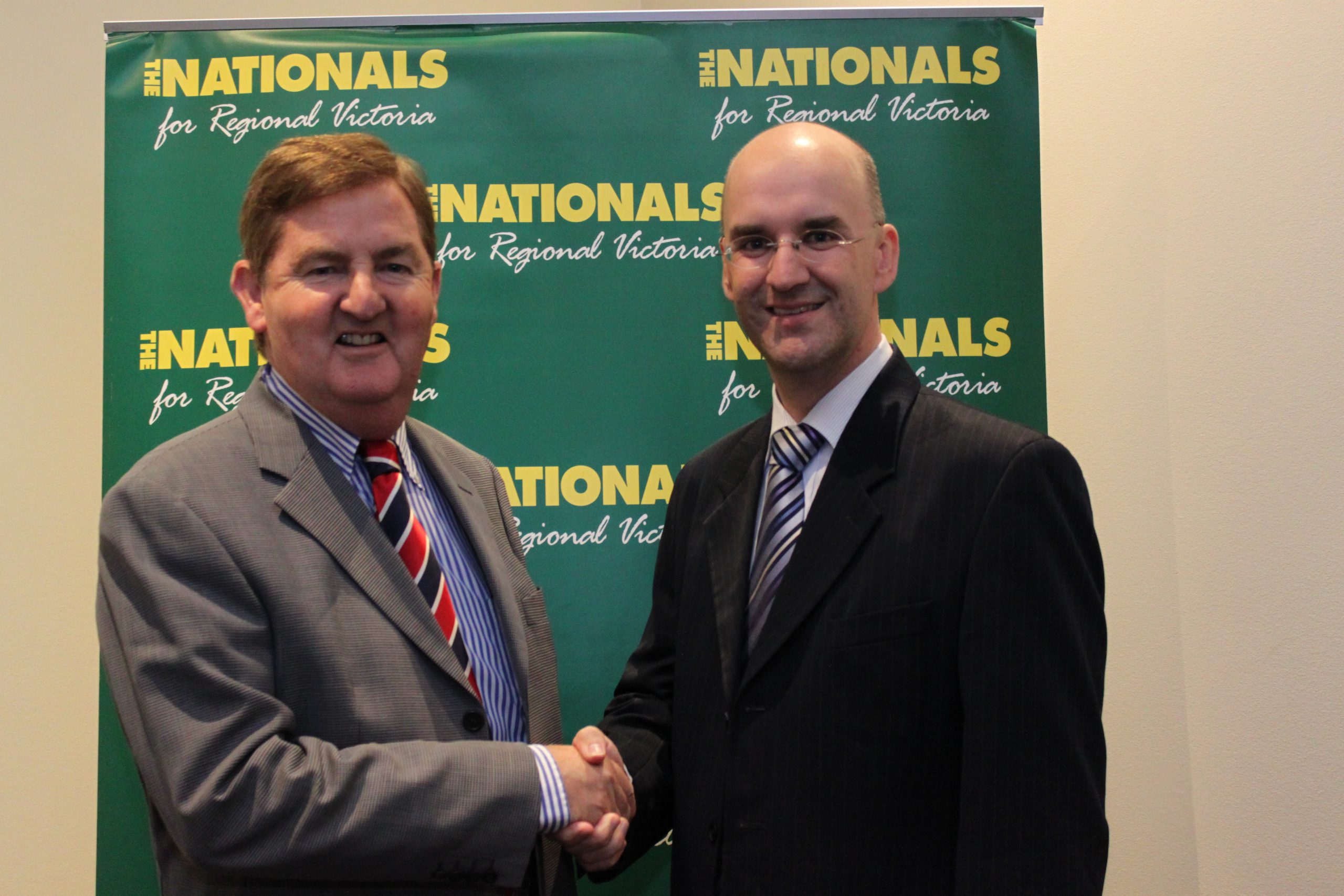 Voted in at a meeting of party delegates on Saturday morning, Mr O’Brien beat out three other candidates to take the Legislative Council seat, and represent the party at the November State Election.

Mr O’Brien is no stranger to the political and public spotlight, currently serving as chief of staff for Federal Agricultural Minister Barnaby Joyce.

Born and raised in Traralgon, Mr O’Brien was schooled at St Gabriel’s Primary School and Catholic Regional College, before working as a journalist at the Gippsland Times in Sale, Southern Cross and WIN.

He said it was an honour and a privilege to represent The Nationals and the people of the Eastern Region in the Parliament of Victoria.

“I am looking forward to working with my colleagues in Gippsland to put locals first. I will be providing strong representation in the Legislative Council for all communities in the Eastern Region,” Mr O’Brien said.