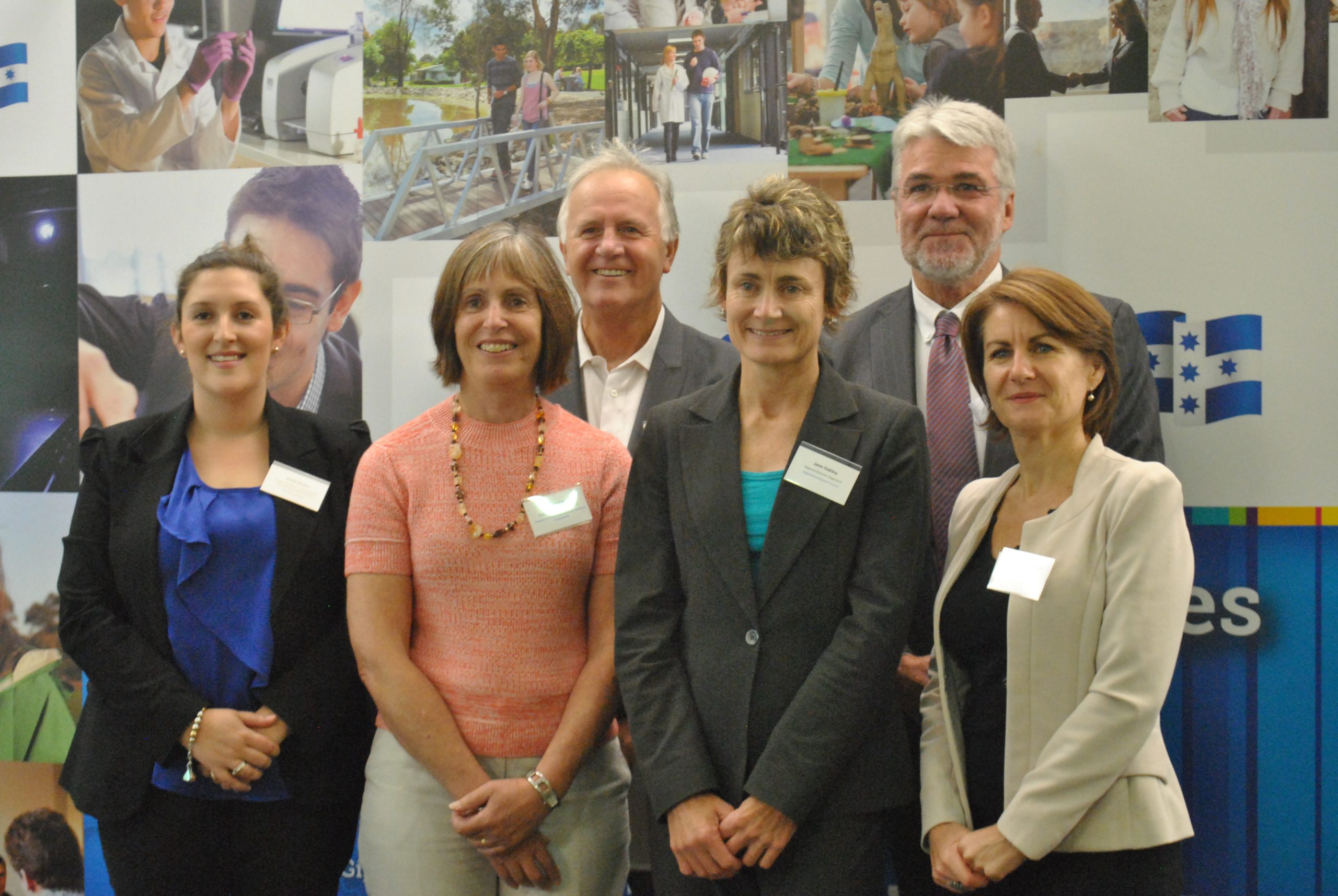 Broadening the horizons of Gippsland’s high school students was the focus of the day when education and government representatives joined forces on Thursday to discuss a new workplace learning project.

Gippsland Regional Managers’ Forum spokesperson Helen Anstis said the project launch was a place for initial discussions and the formation of partnerships which would later help students learn more about the purpose of school and the career paths it could lead to.

“Broadening Horizons project is about linking students or young people with employers… and teachers and schools and their curriculum with a real life work experience,” Ms Anstis said.

“It’s getting young people prepared to engage in workplace activities and therefore linking what they’re teaching in the school with what’s happening in the workplace.”

Traralgon College principal Paul van Breugel said one of the challenges for all schools was engaging young people in a way they see as “relevant and meaningful to them”.

Mr van Breugel said each school would implement the program differently by building it into existing parts of the curriculum.

He said it may include students visiting workplaces as well as organisation staff visiting schools.

“What we’re hoping to build is a long-term partnership with a few organisations, where the way that it develops over time may change, but the key thing is that both organisations share what we know about each other because we all have the same interest in our young people doing really well,” Mr van Breugel said.

He said students often viewed their opportunities as limited and this project was designed to expel that belief.

“What we want them to know is that the world’s their oyster, it’s in Gippsland and it’s beyond Gippsland and that Gippsland’s part of the broader world,” Mr van Breugel said.

The project was formed by the Department of Education Early Childhood Development and Gippsland Regional Managers’ Forum and facilitated by the Beacon Foundation.