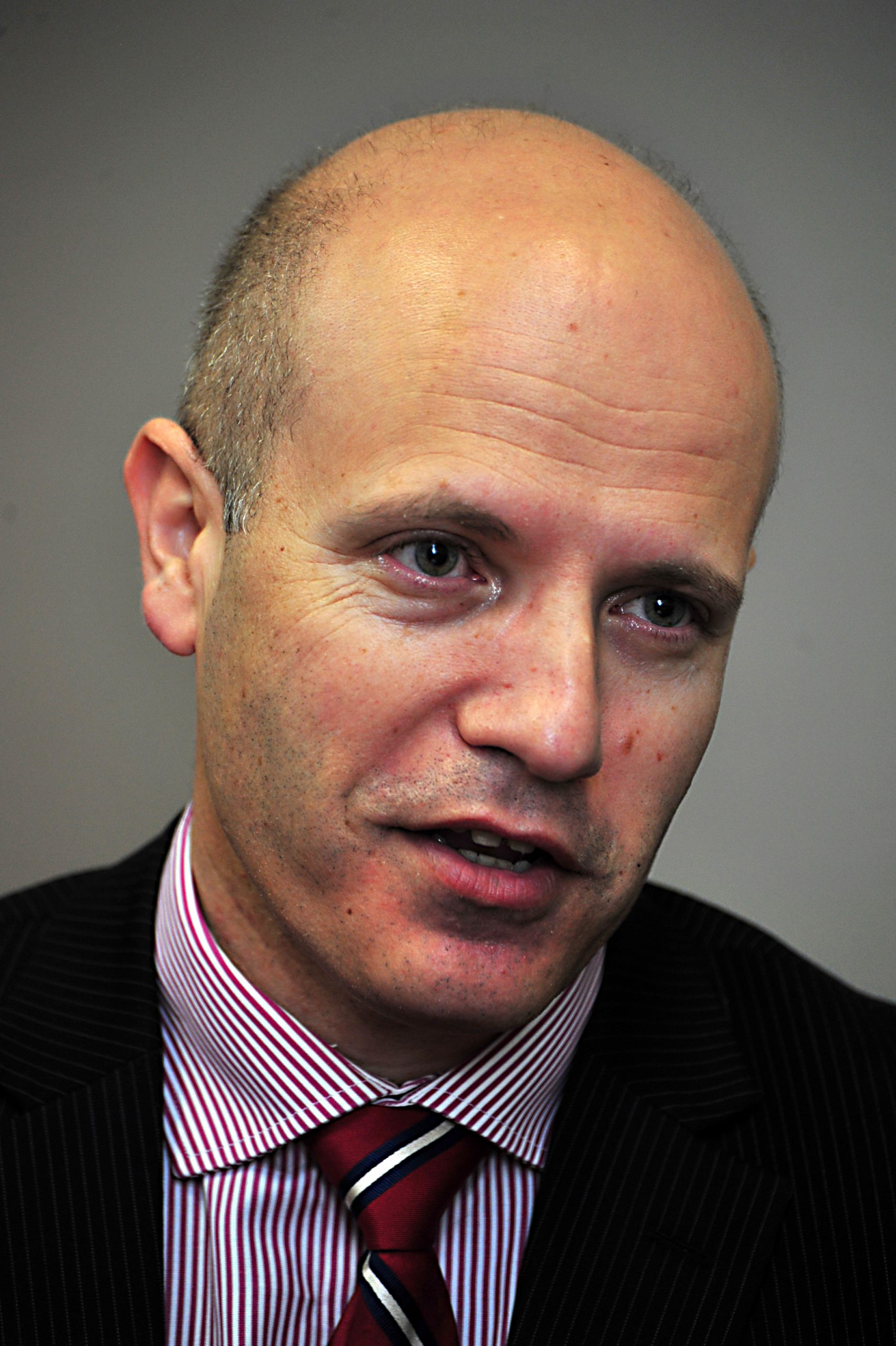 THE Australian Medical Association Victoria said it was satisfied health authorities made decisions during the smoke crisis based on the “best available medical evidence”.

AMA Victoria president Dr Stephen Parnis said when the organisation met with chief health officer Dr Rosemary Lester during the fire, it was supportive of her actions to “minimise exposure to the pollutants”.

“It was essential the information be conveyed to all people who had the potential to be affected as quickly and effectively as possible,” Dr Parnis said.

“But what we do want to see is the information that comes out of this independent inquiry.”

Dr Parnis spoke to The Express yesterday afternoon ahead of a meeting with about 20 local doctors as part of a twice-yearly visit to the region.

The Hazelwood mine fire was expected to be the main focus of the meeting, with the AMA gauging thoughts and opinions on the health aspects of the incident.

“It’s important now that that episode is over, to see what we can learn from it,” Dr Parnis said.

“We’re also taking the opportunity to find out the perspective of Ambulance Victoria and the Environment Protection Authority, and meeting with (Federal Member for Gippsland) Darren Chester.”

Dr Parnis welcomed plans announced by Dr Lester last week to conduct a study into the long-term health effects of the fire on the community.

“Air quality is a key issue for us. We know that the poorer the air quality, the more the risk to peoples’ health,” he said.

“The questions that arose as a result of the fire were ‘who was vulnerable?’, and ‘what are the bits of information that are required?’.

“We were adamant from the beginning the monitoring resources needed to be completely supported by government.”

Dr Parnis said he supported the proposed $75 million expansion of Latrobe Regional Hospital, which is yet to attract government funding.

“The doctors of the area are quite adamant that LRH needs to be supported with increased capacity and resources,” he said.

“It’s always a source of frustration for the medical profession when we know what we want to do, but we’re unable to do it because there isn’t the political will.”