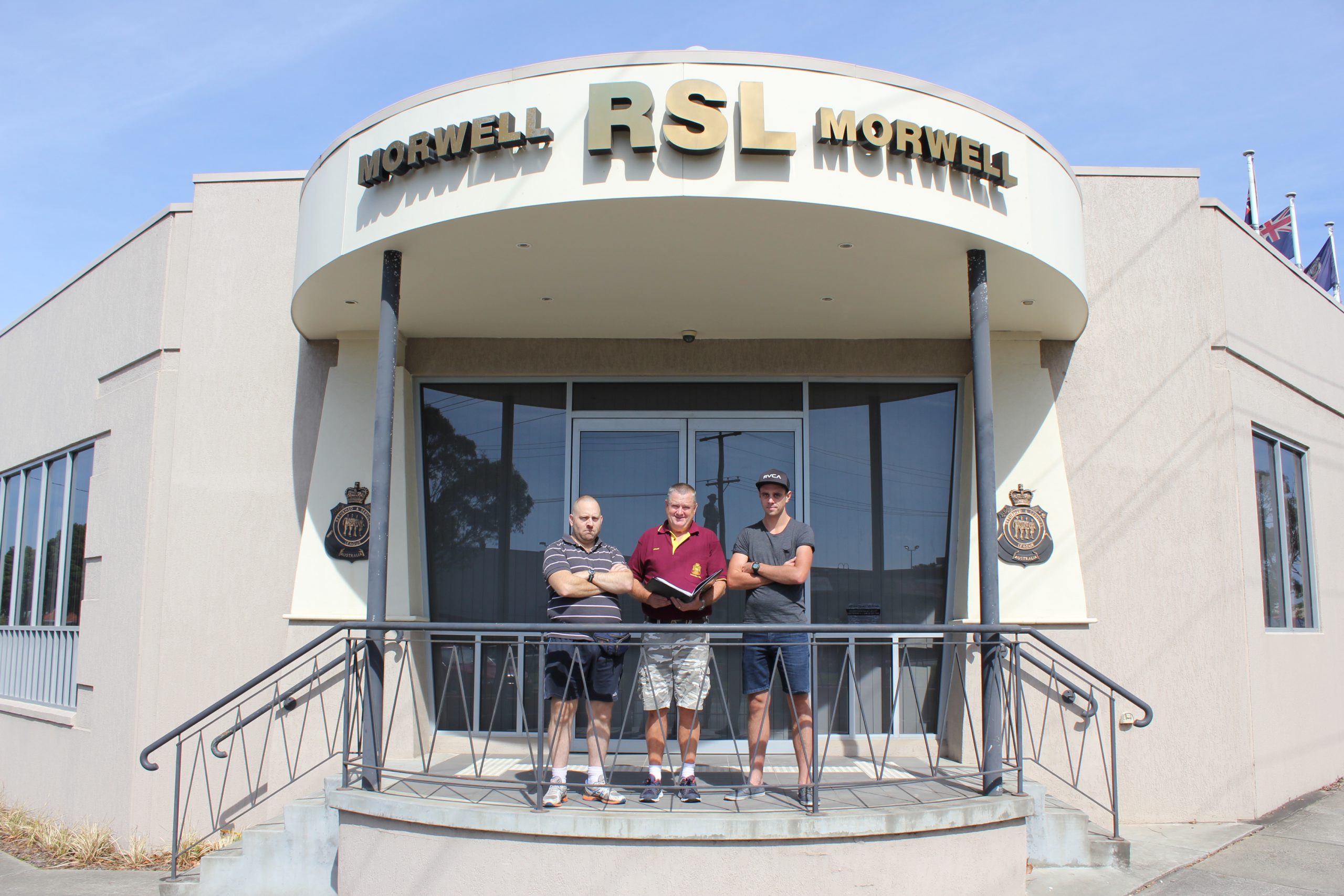 THE consultation process looking at the future of Department Veterans’ Affairs shopfronts, including Morwell’s, has been called a “cruel token gesture”.

Opposition spokesperson for veterans’ affairs Don Farrell has slammed the Abbott Government for failing to rule out the closure of shopfront veterans’ offices in regional Victoria and New South Wales.

In addition to the Morwell office, services in Bairnsdale, Ballarat and Frankston in Victoria and Wollongong and Gosford in New South Wales are up for reassessment.

Mr Farrell said the VAN services were the first major point of contact for the veteran community and provided advice and support on issues ranging from pension benefits, financial assistance, transport problems and mental-health issues.

“The minister’s three-week consultation period to decide the future of regional Victorian and NSW VAN shopfronts was obviously a cruel token gesture.

“He is determined to wield the axe on these important services for veterans, war widows and widowers and their families.”

The Express contacted DVA for a response and was told the minister had no further comment, except that “the Deputy Commissioner will report back to the Secretary of DVA and the minister will have more to say in due course”.