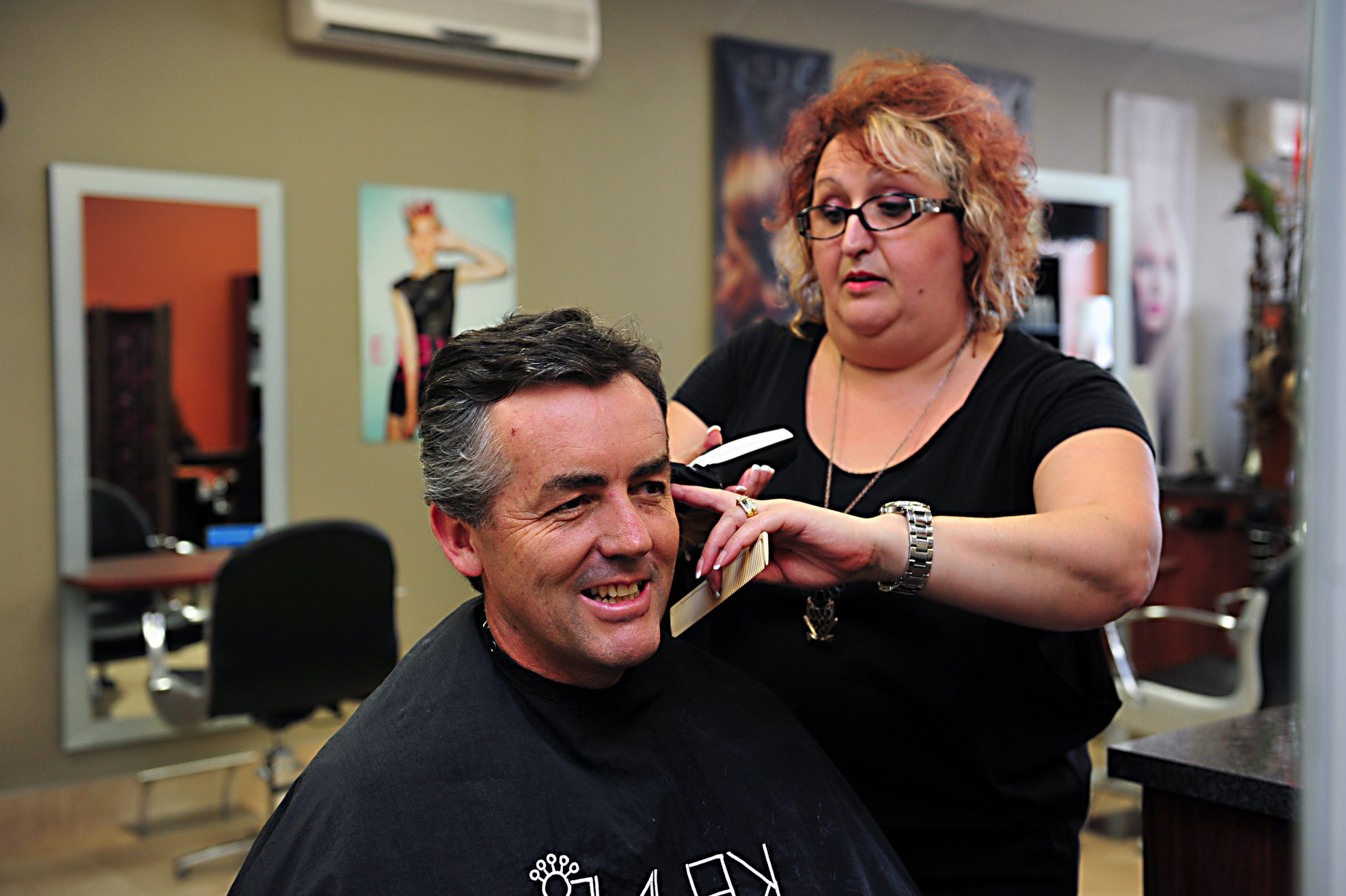 As day to day life in Morwell continues its return to normality 10 days after the Hazelwood fire was declared ‘safe’, it is far from “back to business” for many local shopfronts.

With businesses reporting customer losses of up to 80 per cent during the worst of the fire’s smoky fallout, some have struggled to regain the support and confidence of customers lost during the ordeal.

As Latrobe City Council and the State Government facilitate the town’s recovery through various funds and initiatives, some businesses applying for their share of $2 million in targeted recovery grants are finding the fund’s tighter than expected eligibility criteria “unhelpful” in their time of need.

Despite losing $6000 every week since the smoke crisis took root, jamming her fridges with ash, Morwell cafe manager Michelle Gatt has been told she will only receive half of the $10,000 maximum available through the grant.

“If we get that $5000, that’s not even going to cover the clean up we’ve still got to do here, and we are not able to claim loss of trade or stock on insurance… I’ve never had a nil bank account balance before,” Ms Gatt said.

Operating from a council-owned building, Ms Gatt is still waiting for her fans and filters to be cleaned.

“We are thinking about relocating the business somewhere where we are actually looked after; we don’t think we have been, and there’s a lot of traders in Morwell that feel that way,” Ms Gatt said.

Other businesses have found they are totally exempt from assistance eligibility, such as pizza takeaway store owner Kelly Kennedy, who despite holding insurance with a $500 excess, is still reeling from the “significant” hit on customer traffic.

“We are struggling; we have had our staff take time off – it’s impacted everybody,” Ms Kennedy said.

“I still have to go to work early for two hours every day to clean up – it’s an older shop so it’s not fully sealed, so dust keeps coming in.

“I’ve been in a pretty emotional state this week – everything just makes us feel like Morwell is a town that just doesn’t count.”

North of the railway line, hair salon owner Silvana Summerfield said the impact had been no less severe, where she said eateries and other businesses were still feeling the lost patronage.

“Things have not gone back to normal here – there hasn’t been enough exposure and promotion of Morwell businesses,” Ms Summerfield said.

Still about 50 per cent down on clientele, she said she feared she had permanently lost clients to hair salons in other towns.

“Morwell has a great range of businesses and services, and we just need to find a way to bring those people back into the town,” Ms Summerfield said.

“We really need to pick up on our self-promotion from here, because we are all really still struggling.”

It is a positive and proactive suggestion which Commercial Road niche business owner Ruth Codlin feels necessary to get Morwell shopfronts back on track.

“There’s been a real mix of how businesses have responded to this ordeal – but the situation is that this needs to be addressed quickly and effectively – we need to channel this frustration we all are feeling into thinking proactively about reinvigorating the town,” Ms Codlin said.

In response to business owners concerns grant eligibility criteria, a VECCI spokesperson said the grants between $1000 to $10,000 factored in the amount of income loss as a result of the Morwell mine fire.