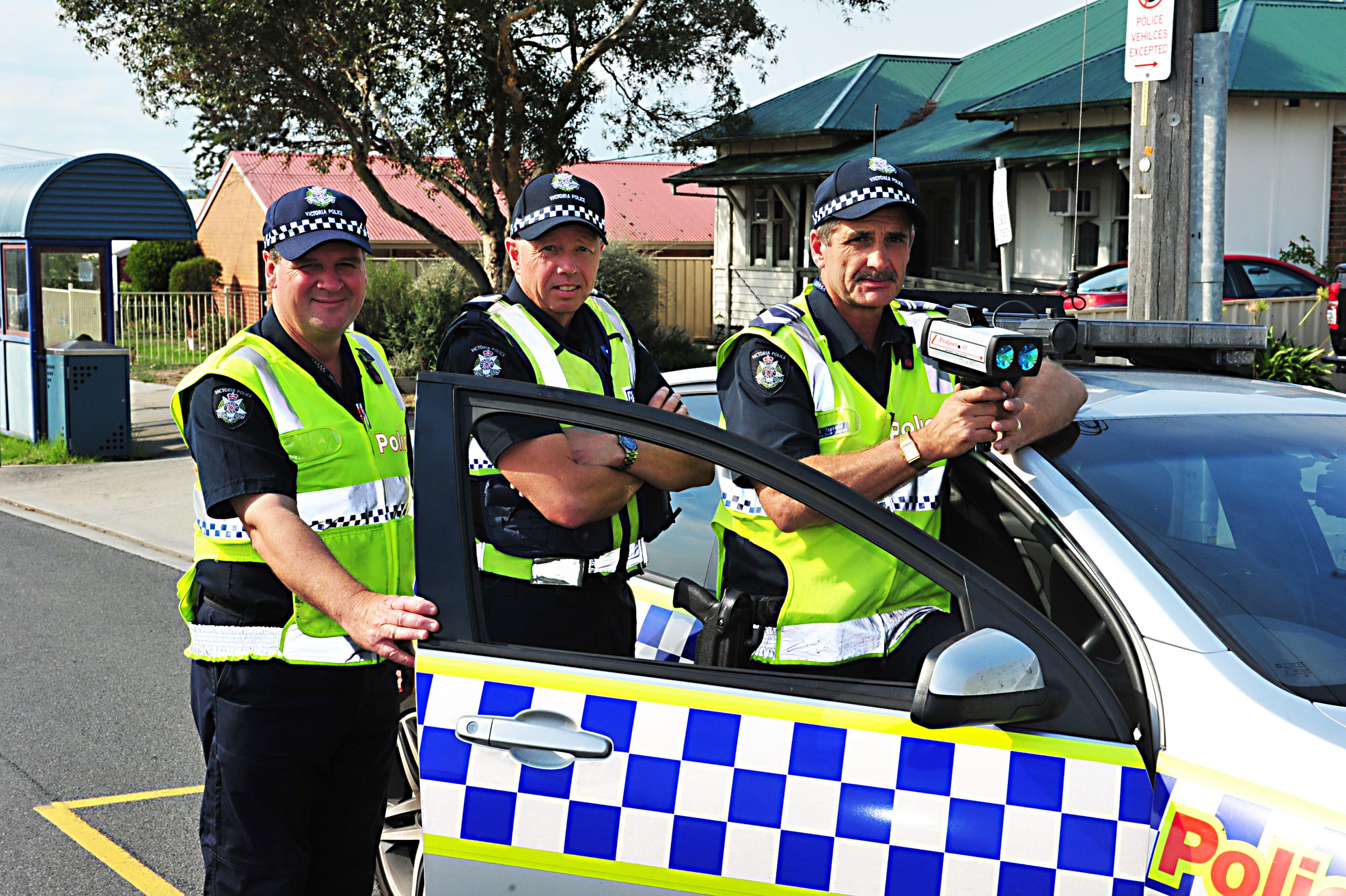 In his seven years at the helm of the Latrobe Highway Patrol, Sergeant Clint Wilson has never seen the road statistics so low.

“At this point in time, Latrobe is one of the safest places in Victoria to drive,” Sgt Wilson said on Monday.

Latrobe Valley roads have remained fatality-free since August last year and five serious injuries have been recorded since January, four of which were motorcyclists.

This time last year, four people had been killed and there were 10 serious injuries.

On a long-term average the unit sees four to six fatalities each year.

“Sometimes no matter how hard you try, people are killed and injured on our roads and you do feel disappointed like you can’t make a difference,” Sgt Wilson said.

“But if we can go this long without a fatality, we can go 12 months.”

Sgt Wilson attributed the shift to a range of factors, including “excellent” medical intervention at the scene of crashes, increased enforcement of speed, and alcohol and drug tests, along with a greater percentage of safer cars on the road, particularly those with curtain airbags.

“Striking your head in the side impact or offset impact can be fatal, even when travelling at 40 to 50 kilometres an hour.

“There is a lot to be said for buying the safest car you can in its class.”

Sgt Wilson said the installation of safety barriers had reduced trauma along the Princes Highway and Princes Freeway.

“It actually catches the vehicle and reduces the momentum, where the rope almost becomes like rubber bands,” he said.

“Single vehicle run-off is caused by fatigue or inattentiveness, so when someone does fall asleep, they don’t pay the price with their life.”

But for Sgt Wilson, driver behaviour, more than any other factor, is the key to continuing the Valley’s good run.

“It really comes down to people making the right decision when they get behind the wheel.

“When we combine responsibility with safer roads and vehicles, we can get to zero road trauma.”