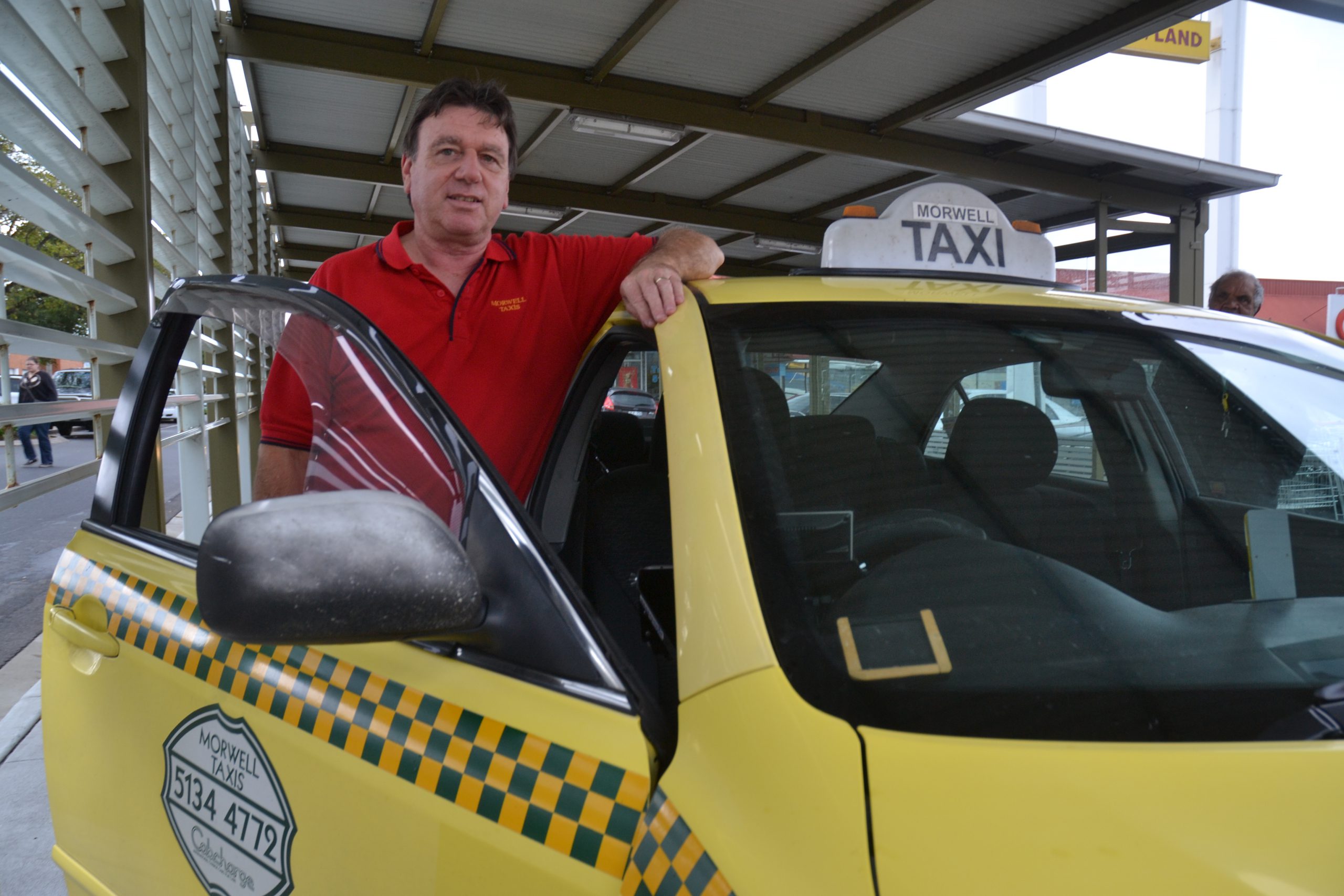 The manager of one of the Latrobe Valley’s largest taxi companies has applauded a 30 per cent fare increase announced by the State Government on Friday, however still harbours concerns for her cash-strapped fleet of drivers.

Morwell Taxis manager Carmel Giddens said the flagged increase – which will see daytime fares jump about $1 per trips of less than 40 kilometres on 19 May – was well overdue, as fares had remained static for the past six years.

“We’ve been fighting for five years for an increase – the cost of everything else has gone up – buses, trams, trains – they go up every year with CPI (Consumer Price Index),” Ms Giddens said.

“Yet (Transport) Minister Terry Mulder has seen fit to keep our fares down, which may be good for customers, but that’s no good if taxis go out of business because they can’t sustain themselves.”

Under the changes, flagfalls for peak and night time fares will increase by up to $3. However, Ms Giddens said with Morwell hosting some of the highest LPG prices in the state, the increase would barely offset fuel prices for her 12-strong fleet of taxis – all running on dedicated gas.

Posting to The Express Facebook page in support of the increase, reader John Brough agreed “whole heartedly” with the increase.

“As a society, we owe a fair bit to the ‘Cabbie’… Saved my licence a few times,” he said.

Reader Ebonee Rohde also showed her support: “With the hike in petrol prices and the hours the drivers do, (I) totally agree”.

Announced on Friday, the fare increases are among a raft of changes to come from a recent government review of the taxi sector.

The announcement saw taxi drivers descend on Parliament House on Friday, protesting against changes to taxi licence fees, and the removal of licence number caps, which they argued would create a flood of new taxi drivers on the market.

“I can cope alright because my partner brings in a second income, but I know quite a few drivers in our fleet who are struggling to make ends meet,” Mr Whykes said.

“Some of our drivers have to drive 60 to 70 hours a week, and when you’re earning only $10 an hour sometimes during the day, you’re only as good as your next customer.”

Ms Giddens, a self-described “pain for politicians”, said the changes gave her little hope the industry would be allowed to increase fares in line with CPI in future.

“I’m pretty sure the politicians hate me, but I will continue to front-up like a dog with a bone because they just leave it so long between fare adjustments,” Ms Giddens said.

“They would have to give us a fairly hefty increase to make an impact.”