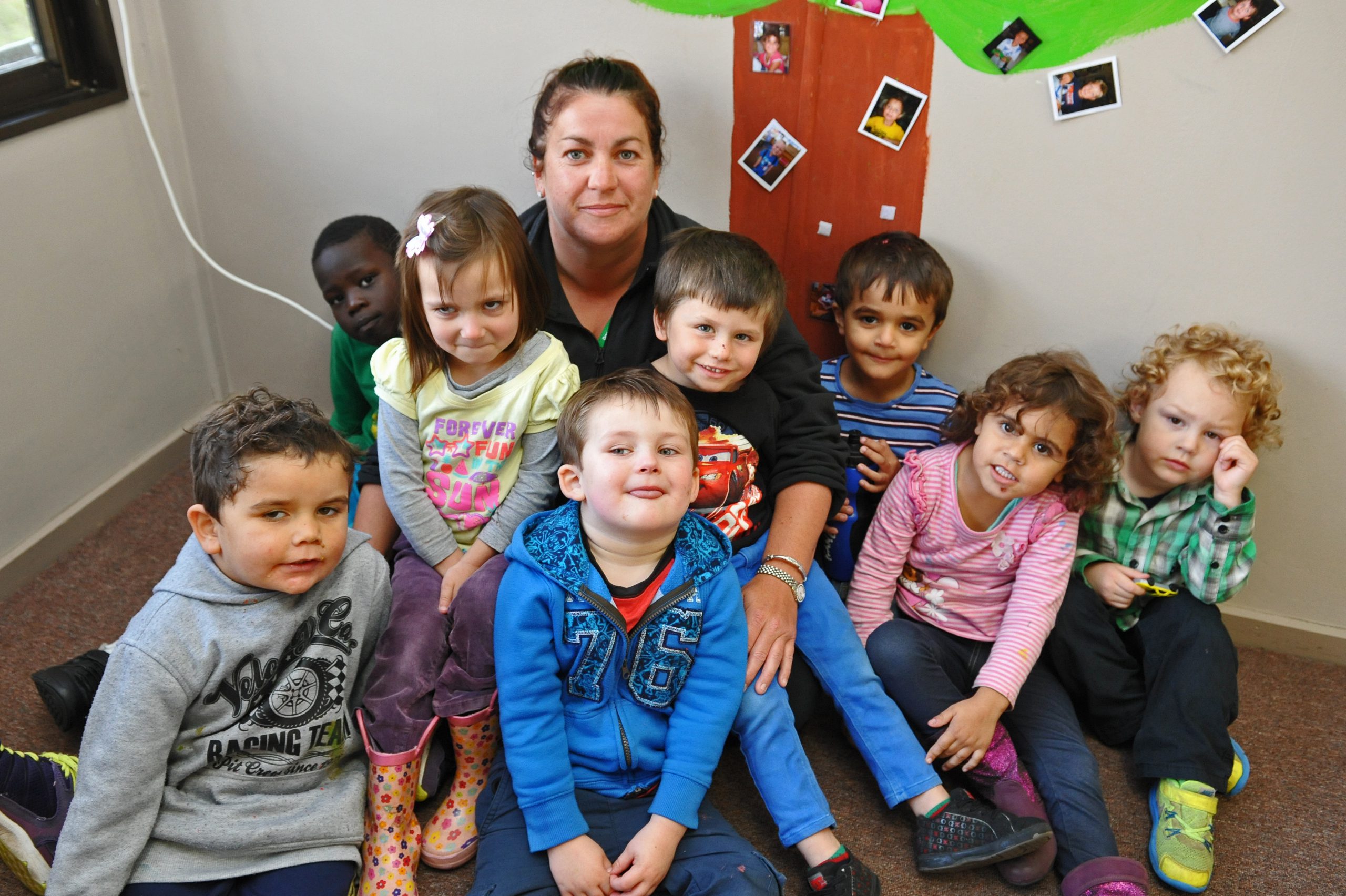 A PASSION for reconnecting indigenous children with their roots through language was the driving force behind the nomination of an indigenous Rosedale woman for educator of the year.

As a former Dala Lidj Woolum Bellum kindergarten teacher, Pauline Dent said her passion for indigenous language in preschool may have been the reason she was nominated for Early Childhood Educator of the Year as part of the Australian Family Early Education and Care Awards.

“I would say working with indigenous kids and teaching language is my passion,” Ms Dent said.

“It gives them a sense of pride, a sense of belonging and community and it empowers them.

“I just think it’s important for especially this generation to learn about language and culture because there has been a big push towards reviving and reclaiming generations.”

Ms Dent said a big influence in her 10-year career was her mother who shared the same passion and had been teaching for 25 years.

“It’s a really important time to learn stuff they haven’t already known or been exposed to,” she said.

“They pick up on it really quickly, it’s more the adults that don’t know it. Last year at kinder they got up to about 80 words, they could make three word sentences and sing songs in their language.”

As part of her bachelor’s degree in early childhood education Ms Dent was required to take up a position in Bairnsdale at Dala Yooro kindergarten.

Ms Dent said she looked forward to a new curriculum to be rolled out in primary schools where maths, English, geography and history would all include indigenous perspectives.

Winners of the awards will be notified on 20 May.